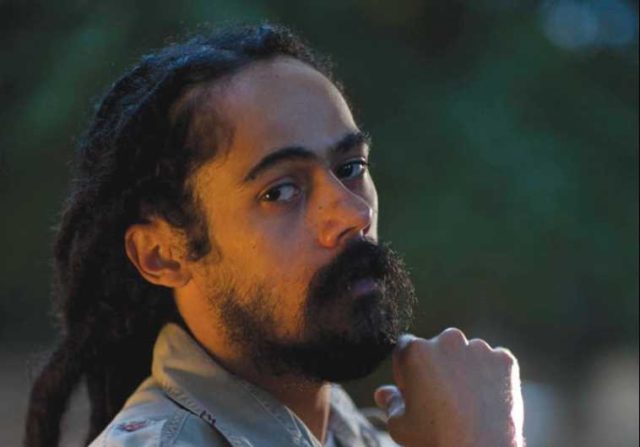 In Kenya, we have the wrong people doing the right things scattered all over. But no other industry is infiltrated by simple minds like media, advertising, events and to a larger extent marketing.

A look at the caliber of adverts released routinely shows an industry with an acute anemia of ideas. Bogus adverts spearheaded by morons like Bharat Thakrar’s outfit ScanGroup represent the dumbing-down of society through the horribly-pathetic 8-4-4 system, conceptualised by Moi to control the masses.

Go to all top corporate firms and witness the extent of managerial-malaise, with blonde bimbo’s occupying critical positions in marketing, but only awarding deals to the men in their lives who fulfil their wildest sexual fantasies. Compare Kenya’s corporate output with for instance Egypt and you will realise we are miles behind.

And the cause of this is a double-edged sword. On one hand, we welcome women empowerment because we also want them to be part of the wage economy. On the flipside though, is that women’s judgment is severely clouded by sideshows and pettiness, not concurrent with the challenges faced in today’s dynamic economies.

It is very easy for an Umoja-based Nigerian or one of these Somalian thugs to convince our so-called “corporate” women into love using cheap thrills. Such thugs position their approach using affection and strategic baiting, marking their targets for big kills. Nigerian men in Nairobi go to the extent of lacing their condoms with narcotics so as to induce a sensation of psycho-sexual pleasure, never witnessed in the history of mankind.

Being that many of our women occupying these top positions are either single or divorced, they’re easy prey for such scam-artists due to their emotional vulnerability and sexual urges, who target women who hold offices that have access to critical data and information. They invest in lavish outings so as to endear themselves and acquire critical data to help them execute their heists.

It is why you see sexually frustrated feminists like Betty Waitherero acting like a Somalian, yet we all know she’s a Kikuyu. It’s this conditioning which has seen her depart from the ways of her tribe, and converting into a “Somalian” while all her friends laugh at her inherent-stupidity. Because how many Somalian women have converted to Kikuyu culture do you know? None perhaps.

So having our women occupy big managerial positions has come at some risk, especially those women who are ideological-orphans or sexually-starved.

It is the reason why when you land to a corporate with an idea or proposal and find a woman, you know very well that your goose is cooked. She will either give you the run-around, or steal your intellectual property and hand it over to her lover in-order to implement.

And yet these women were advised to marry when they were young, in-order to avoid these calamities, but they never listened.

No other industry has pronounced mediocrity like media and advertising. We are very amazed that Damian Marley, a grammy-award winner came to the country because of late we have been witnessing retiree’s coming to reinvent their careers. Has-been musicians like Mya, Ginuwine, Soul 4 Real, 112, etc.

Yet the amount of money corporates splash on billboards and mediocre adverts is humongous, and can actually rope in big stars who offer value for money. But walking into a Kenyan corporate office with an idea, and meeting these corporate women with their Fake accents yet many were raised in the rural fields of Mucatha, is tantamount to conceding your intellectual-property for free.

Our attention today was drawn to a viral video posted by sports anchor Chiko Lawi, lamenting the arrogant treatment a child endured at the hands of the visiting Jamaican delegation. 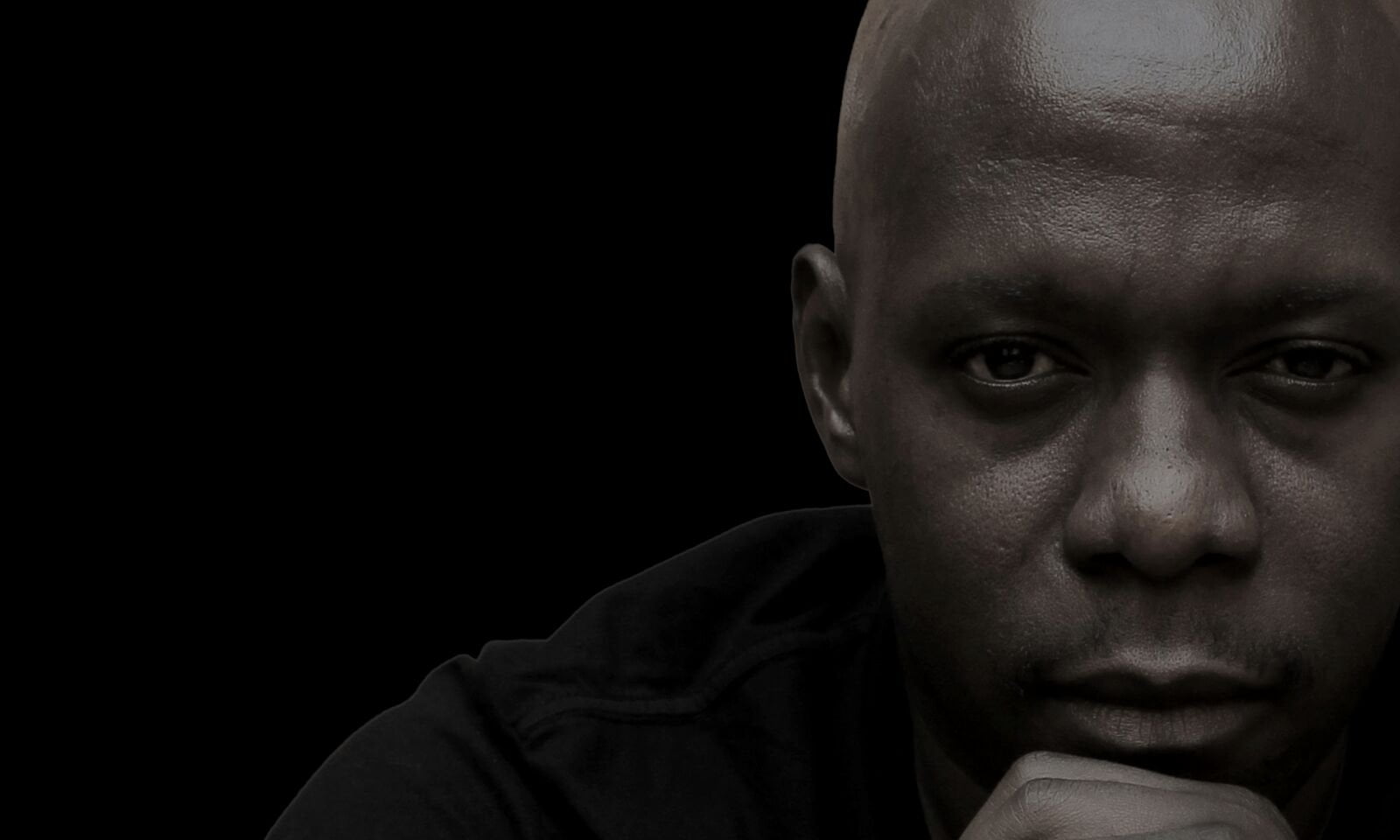 CAPTION: Legendary sports anchor Chiko Lawi. His Instagram rant directed towards Damian Marley has made the event more popular amongst Kenyans. But nobody will ever admit it.

Our big question is this; have the promoters contacted him? Did they thank him for boosting ticket-sales? Did they ask him how he managed to drive traffic to the artist and his presence in the country, something their conventional media campaigns couldn’t managed?

Did they pay him for being at the right place, at the right time and executing his message to precision? Did they ask if he had a team that helped spread the video all over?

The answer I’m sure is a big NO. Kenyan corporates and their handlers never see the bigger picture. By now they should have thanked Lawi and offered him financial recompense for his unconventional communication which turned out to be a marketing opportunity.

The video went viral on virtually all important WhatsApp groups, and despite his confirmation that he would still attend the concert, the organisers may not have contacted him. That’s Kenya for you. Everyone is so short-sighted.

8-4-4 has caused all this. Because religion was embedded in the curriculum, we have confused Kenyans wondering if to invoke morality or to look at the bigger picture; which is money. We have characters walking the moral high-ground, as if Damian is a Saint. Very petty traits by Kenyans.
Someone met their icon who then was rude to them. Wouldn’t you throw tantrums? I know I would.

See how this Kenyan reacted when Damian Marley refused to take photos. pic.twitter.com/yp6mT1D55l