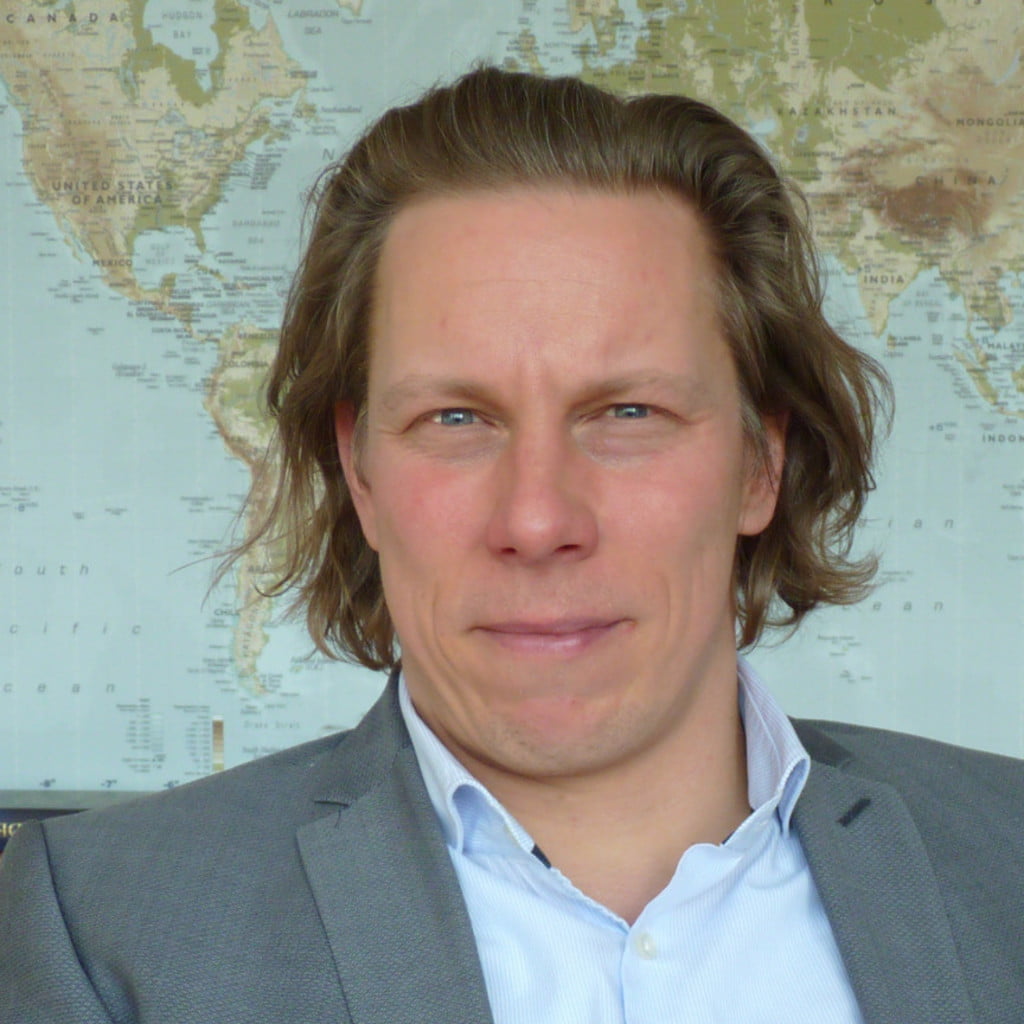 On 25th June 2019, local dailies revealed that a man facing charges of racially abusing workers at a dam construction had fled the country.

For the Austrian national, Mr Hinteregger Jurgen, working at the Mwea Thiba Dam project in Kirinyaga,  it was not the first time. He had done it before in another African country, Malawi.

Kenyan employees of Strabag International, a company that hired Mr. Jurgen, had lodged complains with the police accusing him (Mr. Jurgen) of mistreatment and verbal abuses.

Even when working in Malawi, Mr. Jurgen was an employee of Strabag International, a German company. Question is, how do they retain a man with such a past? Jurgen had been deported from Malawi in 2017 on the same charges.

Worse still, who smuggled Mr. Hinteregger Jurgen out of Kenya when the case was still ongoing?

There was this story of a racist mzungu who attacked a worker in Kirinyaga County.

The media has already moved on and the Company wants that issue forgotten.

But the German had been deported from Malawi in 2017 for calling an African a monkey while working for the same employer, Strabag International.

Strabag international posted him to Kenya in same position as Workshop Manager knowing his racist tendencies.

The Company is building a Dam in Kirinyaga County.

Yaani mzungu akikutuma uendee pliers…you have to run, literally run like a baby. Failure to that he shouts ” Am saying you run, why you not running? You Kenyan bushman, idiot..I said you run!”

In his temper tantrums he warns you to stay away, ‘you bushman…I said you go, please go away from me’.

But because you are desperate for a job and need to feed your family…you tolerate him.

But now after he beat up a Kenyan and was arrested in June…he mysteriously left Kenya.

Did the employer bribe the police and authorities to smuggle the Racist man back to “Austria”?

Does Strabag International tolerate racism and harassment of Kenyan workers by their wazungu managers? 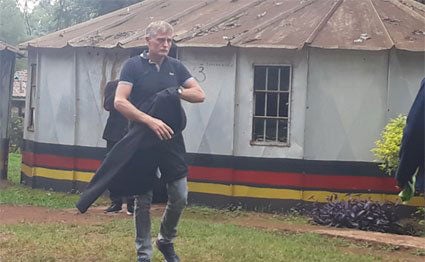 Mr Hinteregger Jurgen, the Austria national accused of racial discrimination and assaulting workers at Mwea Thiba Dam in Kirinyaga. He fled the country.