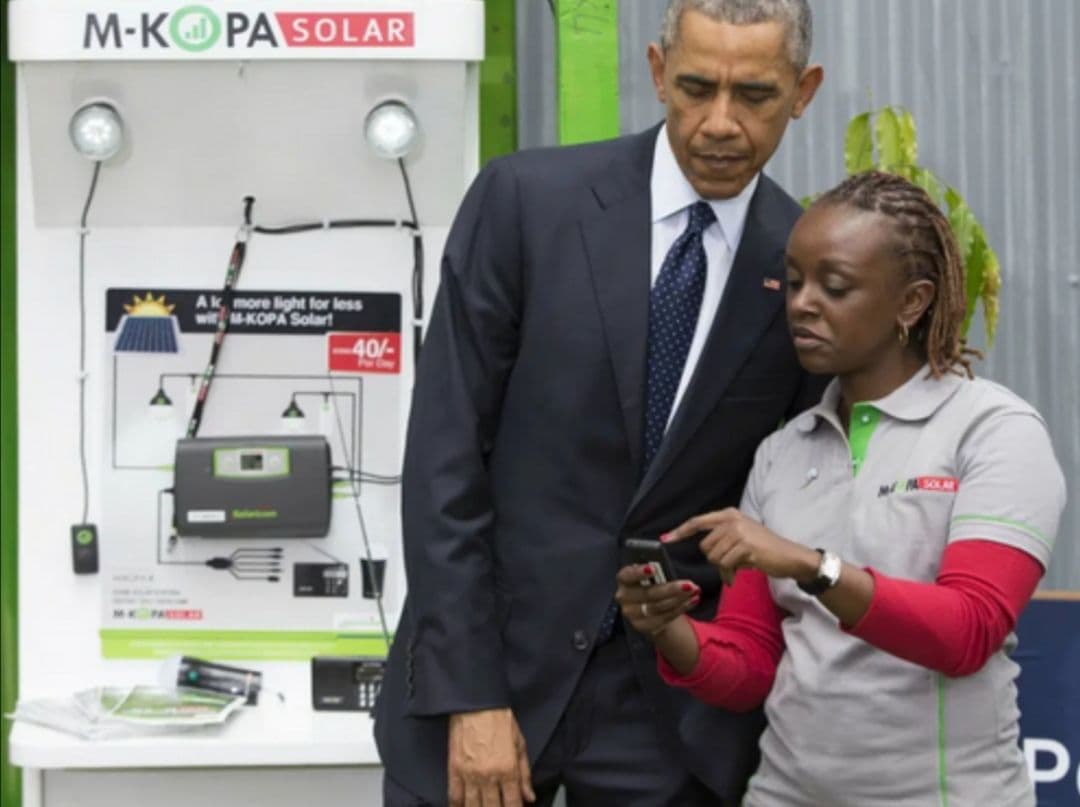 Blacklock’s Reporter is a subscription service that monitors corruption in Canada and in the light of the WE Charity scandals, it has been one of the sites that has continued to give timely briefs.

The site has made a link between Jesse Moore, CEO of M-Kopa and Craig Kielburger, CEO of We Charity, another organization accused of siphoning off Canada taxpayer money in Kenya.

M-Kopa is described as a ‘money-losing door-to-door sales company in Nairobi that received millions in federal funding’ (funded by Canadian taxpayers).

WE Charity Scandal in Kenya

The issue was picked up by a Canadian MP in an interview with a Toronto radio station last Thursday (Last week) and it’s becoming an emerging scandal in Canada. 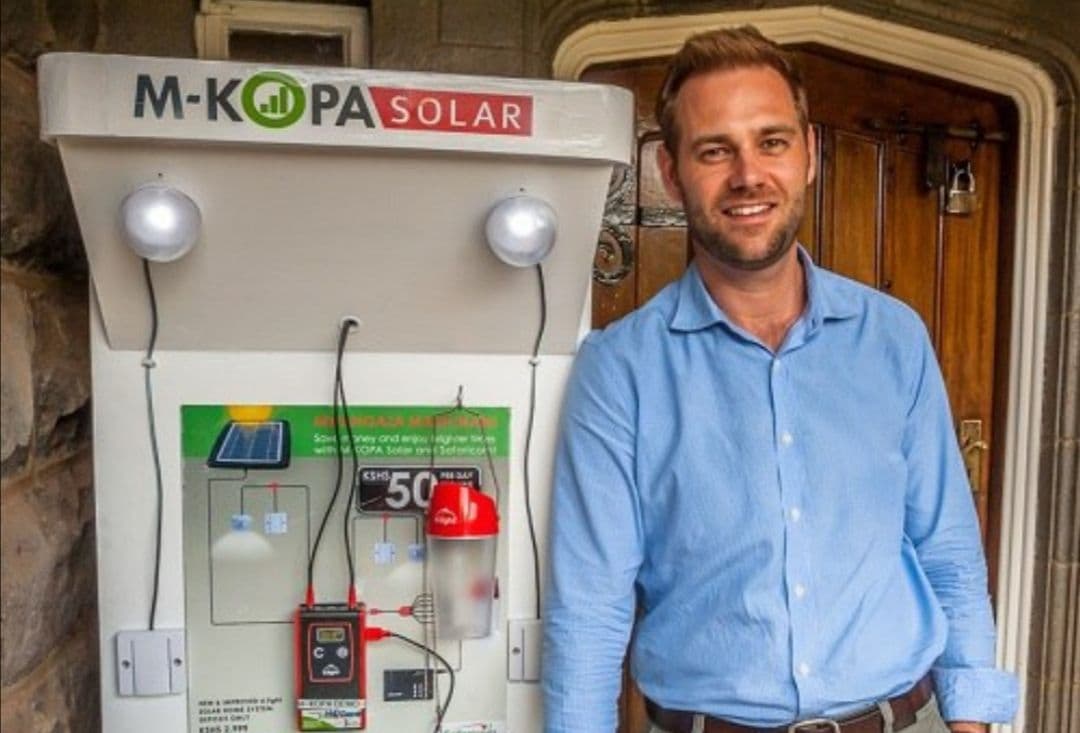 Jesse Moore, CEO of M-Kopa. Moore is a shareholder and chief executive of M-Kopa Holdings Ltd., a Kenyan firm that sells home appliances, cellphones and household loans on the installment plan. M-Kopa was the first recipient of FinDev funding on a promise of “creating good quality jobs in East Africa.” M-Kopa laid off 150 employees two days after FinDev announced its initial share purchase in 2018. The company lost $51 million (Sh5.5 billion) over two years as taxpayer funds were spent on the company, according to financial records.

Also FinDev admitted giving another US$ 2 million (Sh218 million) in 2019, after the firing of the 150 software developers became public news.
In the past, FinDev, a federal agency bought $15.4 million (Sh1.7 billion) in shares in M-Kopa Holdings Limited.

FinDev has confirmed it was aware Moore held shares in the company. The agency has an observer on the M-Kopa board, but would not comment on salary and benefits approved for the chief executive.

“FinDev has an observer status that allows us to be informed about M-Kopa’s business developments,” said Shelley Maclean, a spokesperson for the agency. “Following its investment in M-Kopa, in January FinDev was made aware of certain employee share purchases that took place.”

Moore is a former director with CARE Canada and a 2006 Fellow at Action Canada, a federally-subsidized “leadership development” program for students. Kielburger was also a 2006 Fellow in the program.

In the article, the predatory M-Kopa is refusing to cooperate.

On other note, M-Kopa has told staff it is exiting the solar business in Uganda and will focus on its 26,899/- A11 phones (https://m-kopa.com/kenya/products/) on an extreme high-interest payment plan ( you can get same phone on Jumia for 13,500 ).

At the same time it has taken the word “Solar” out of all of its brand identity- https://m-kopa.com/ does not have the old M-Kopa Solar logo anymore. In Kenya they are telling staff that solar will reduce as they become a pure predatory phone finance company.  https://androidkenya.com/2020/01/samsung-m-kopa-phone/  And they are only selling phones, not solar, in Nigeria and Ghana.