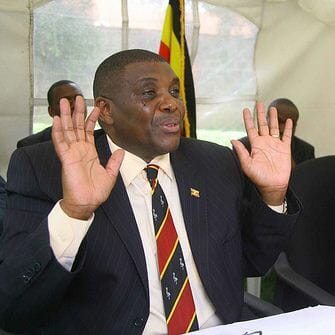 Sources have confirmed to CNYAKUNDI.COM that activist David Matsanga is now a happy man after being awarded a 113 Million house by the Jubilee Government .

According to sources, Matsanga has been operating from a hotel something that has angered some Jubilee Strategists who confronted the president and asked him to Reward the Ugandan son .

They argued that Matsanga’s Role  in the ICC matter cannot be ignored and he has been loyal to Uhuru Kenyatta.

That is why he was rewarded .