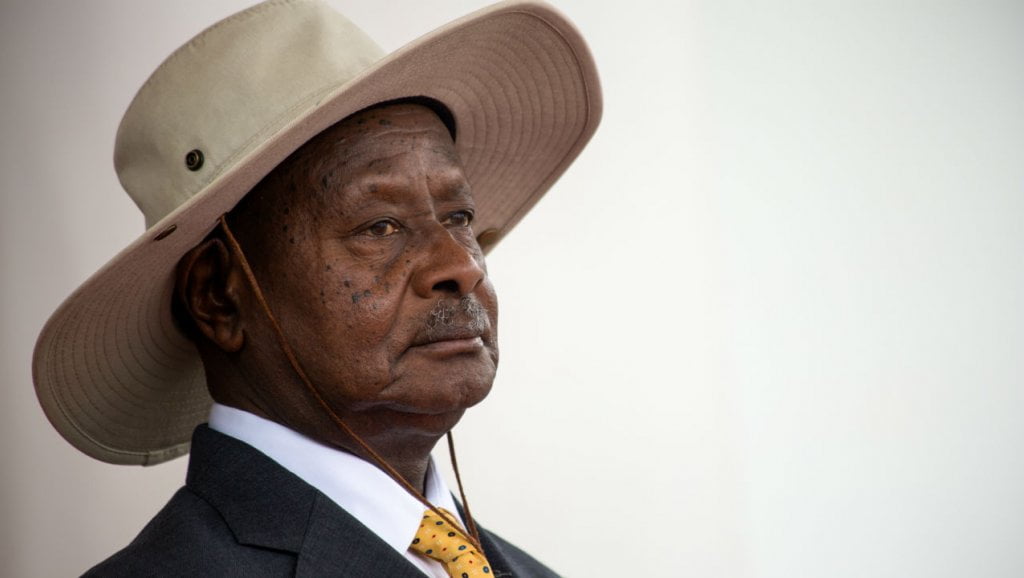 Dictator Yoweri Museveni, apart from introducing a social media tax, he is now planning to register and track influencers.

In a country that is badly managed with failing economy, youths who have found a way to make money online are not spared.

Here is the story by Reuters

Influencers on Ugandan social media and others with large, commercialised online followings must henceforth register their activities for monitoring by the state, the country’s communications regulator said on Thursday.

Authorities say the scheme, which also levies a $20 fee, is designed to clamp down on immoral or prejudiced content.

Critics view it as part of an escalating campaign by President Yoweri Museveni to suppress online content disapproving of him and his government.

According to digital communications rights watchdog Unwanted Witness, between 2016 and 2018 at least 33 Ugandans have either been summoned and interrogated by police or charged with online communications offences.

The registration scheme is “not a positive move, it infringes on the rights to freedom of expression.

In this article:social media tax, Uganda