A man is reported to have attempted suicide late this afternoon by jumping off the 7th floor of the Diamond Plaza building in Nairobi.

According to those close to him, he has been having marital problems with his wife and is suspected to have been suffering from extreme depression.

Surprisingly, the man survived but will have to nurse very serious injuries caused by the fall.

Here are the photos from the accident scene below. 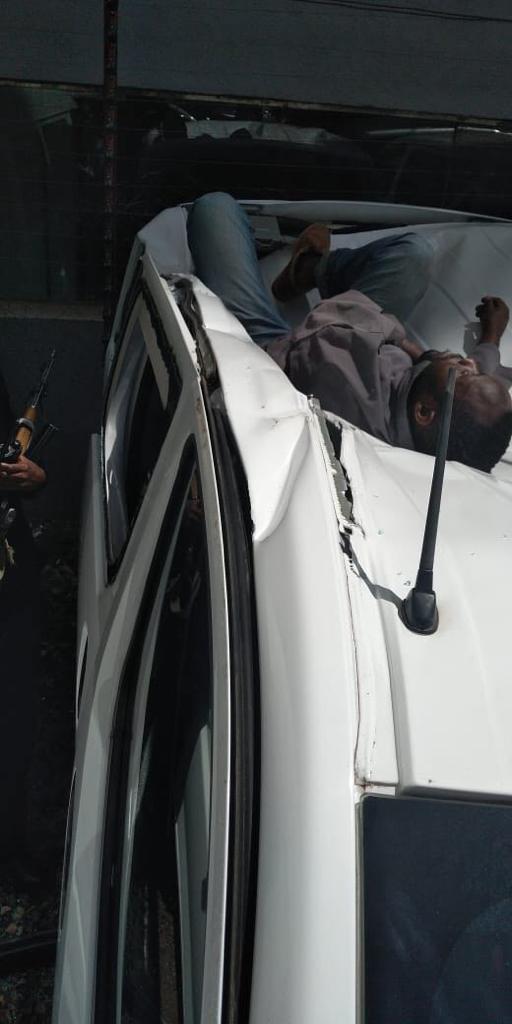 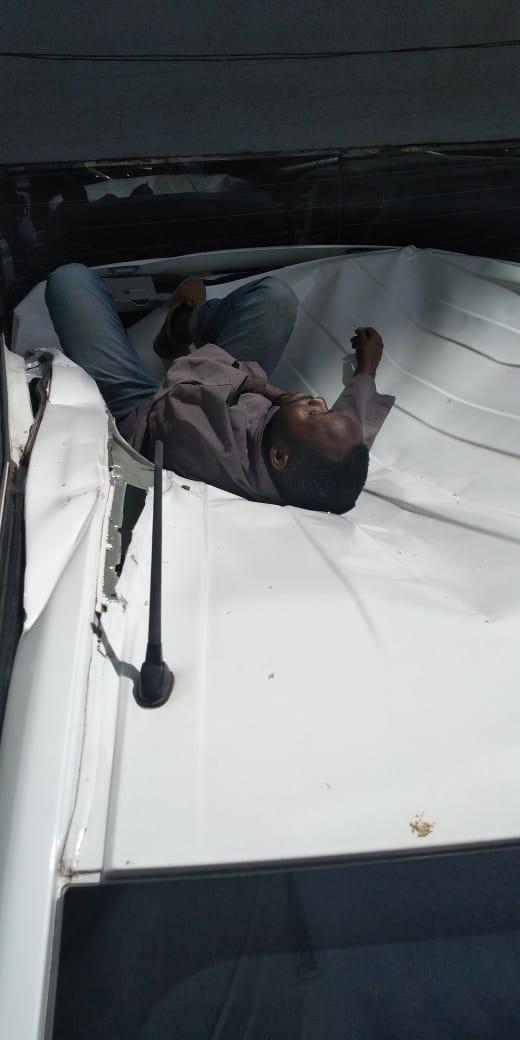 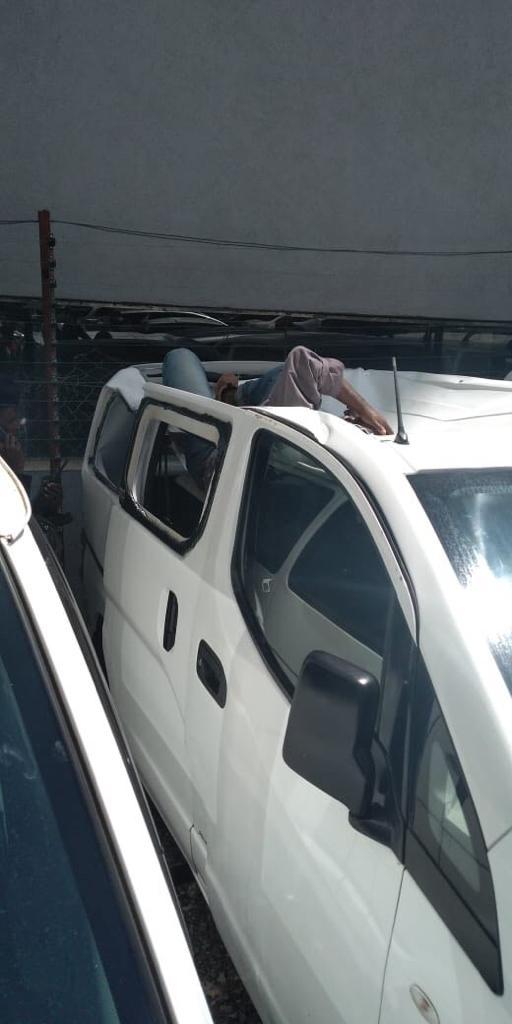 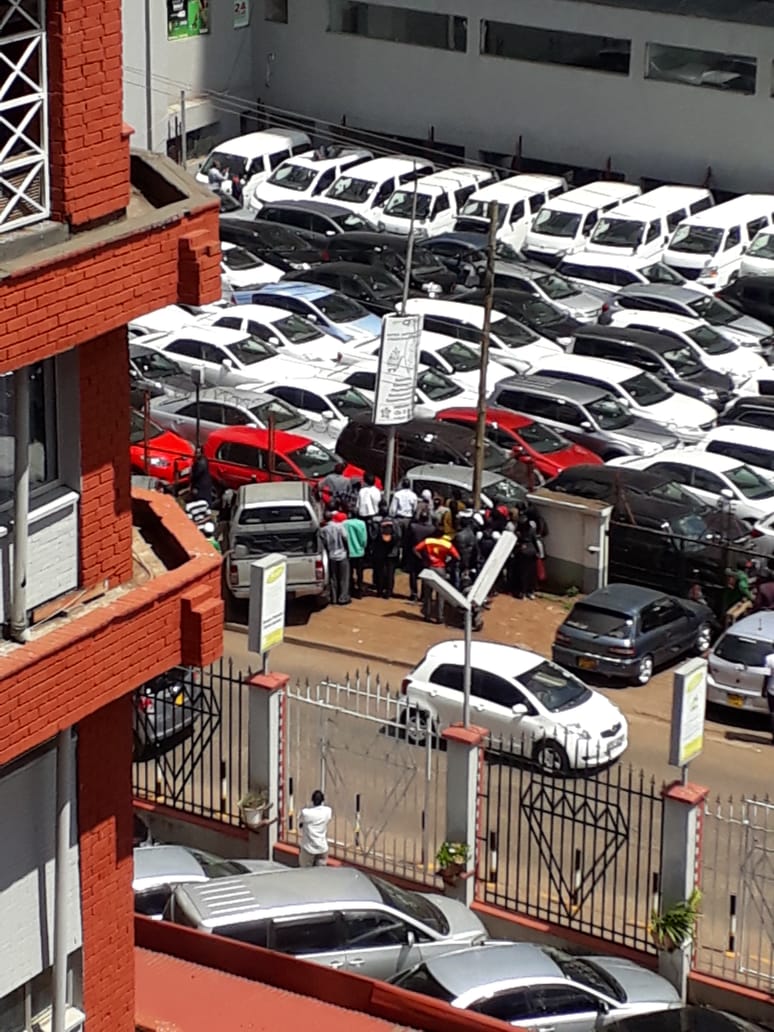