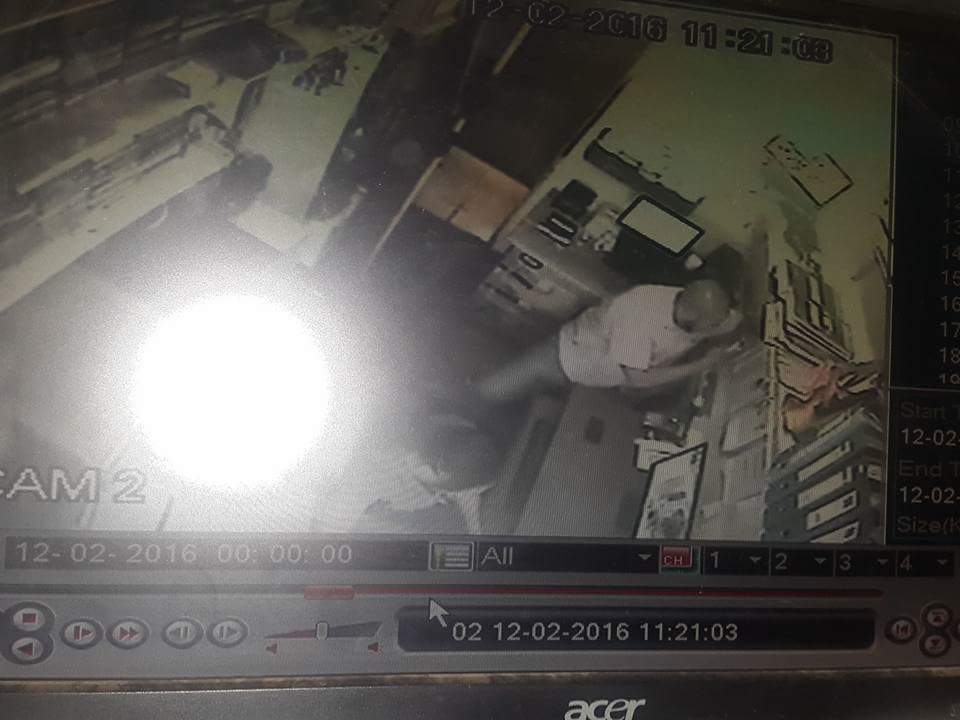 Drama, conspiracy, thriller are some of the words that can be used to describe the scenario panning out in Soho’s Night Club, located in Parklands Nairobi.

After this website went public over the leakage of classified information showing a list of prominent individuals who had absconded their bills at the members club, the owner has come out guns blazing, desperately trying to exonorate himself from the fiasco.

Mr. Pili Jhite today released CCTV footage capturing one Kevin Kivuvani who works for SAB Miller taking the photo that he allegedly circulated to a whatsapp group, with the intent of maligning friends and colleagues listed therein as debtors.

Speculation is rife that the Soho’s owner may have intentionally allowed Mr. Kivuvani to take and circulate the said #SohosListOfShame as a means of debt-recovery.

Since President Uhuru Kenyatta and William Ruto ascended to power in 2013, businesses have endured the hardest period, worse than the Moi era. Many bars have been closing down due to the erratic mounting of police extortion roadblocks manned by the NTSA, where it was only recently confirmed that it’s chairman Lee Kinyanjui received direct orders from President Kenyatta to embark on alcoblow.

Many establishments that thrive on the 24-hour economy concept have also shut down since President Kenyatta enforced the Alcoblow directive beginning with Nakumatt Prestige which doesn’t operate 24/7 as previously. Petrol stations also dismissed their night-shift and the domino effect is that Nairobi is slowly becoming a ghost town at night, like Kinshasa in DRC which has no life.

Despite the selective enforcement by NTSA, accidents keep rising ten-fold, mostly by public service vehicles during the day casting doubt on the logic behind President Kenyatta’s obsession with Alcoblow and overlooking other major causes of accidents.

As sacked Daily Nation editor Dennis Galava captured in his editorial, the only people making money in Kenya are President Kenyatta’s family and a few other cronies.

To find Mr. Pili Jhite resorting to such sideshows in order to get paid means that the cash-crunch in Kenya isn’t a figment of anyone’s imagination. It is real.

Nelson Asike who is Jameson’s brand ambassador in Kenya is one of those listed in the #SohosListOfShame. He expressed disgust at Kivuvani’s actions, even though he was listed as owing the club Kshs. 67,400.00

Identities of many other individuals in the list remain unknown.