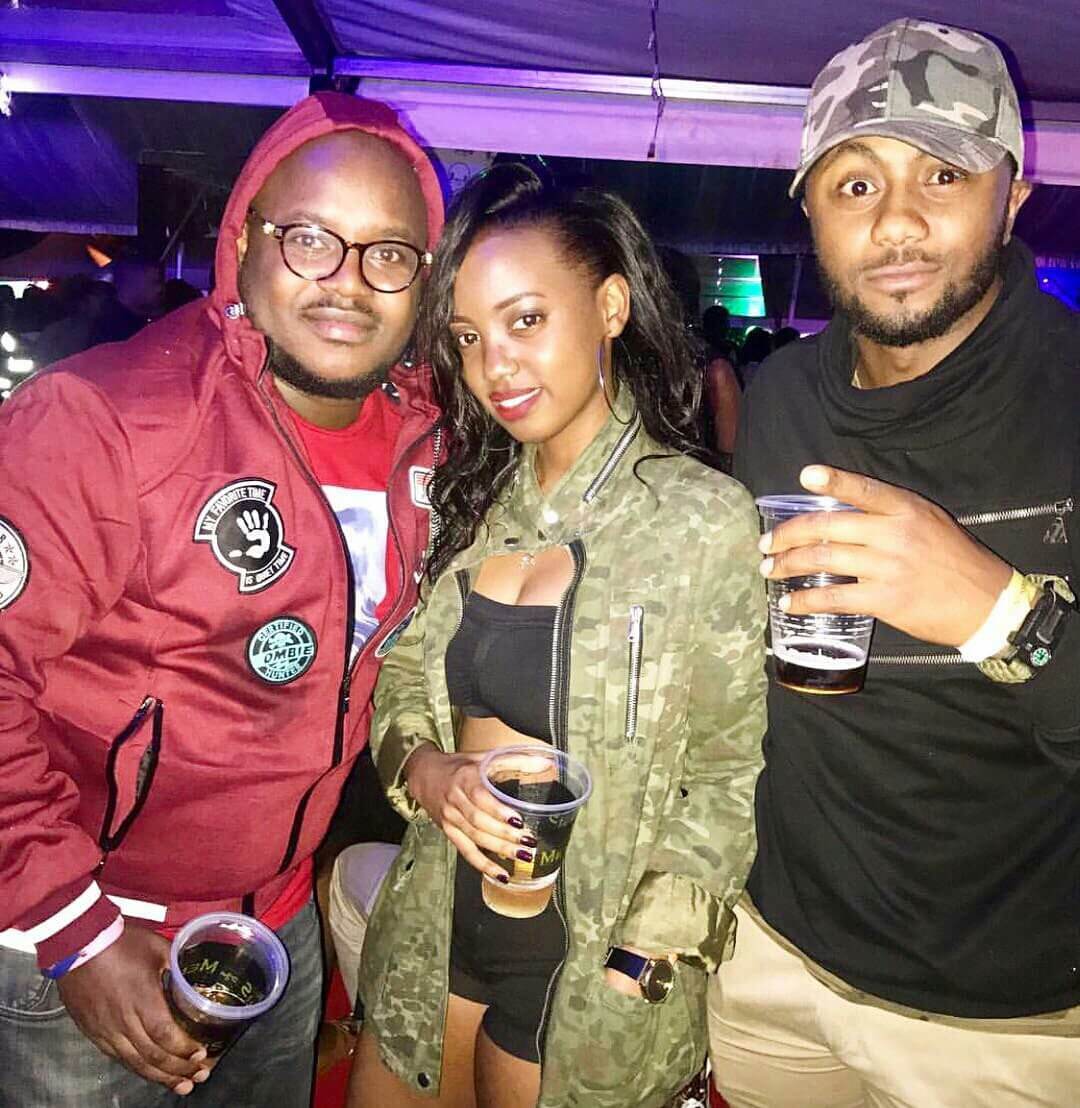 Joe, Jowie and some Slayqueen

The Detectives are yet to interview popular 1824 socialite Joe Muchiri, who once colluded with Jowie Irungu to Lie to friends that Jowie’s father had passed on, hence extorting money from them.

Jowie was locked up at Industrial are prison awaiting a mental check-up, a standard procedure for anyone implicated in a murder case.

A Whatsapp screenshot that has been circulating confirms that Joe Muchiri, in 2017 started a WhatsApp group asking friends to contribute money for Jowie Irungu, claiming that the father had died

Further reports indicate that Joe Muchiri has been a close friend and drinking partner to Jowie and it was expected that detectives interrogate him as the system struggles to seek justice for murdered Monica Kimani.

As a close friend, he should be an asset to the police as they seek to unravel the mysteries behind Jowie’s life. Joe being deep in his social circle, he can give police breakthroughs, where they hang out, with whom and what he knows about Jowie.

Joe Muchiri works for Capital FM, the media outlet owned by historical looter Chris Kirubi. Kirubi was linked to the looting of Uchumi, Kenatco and KQ. He is always bribing media houses to appear on talks as a ”motivational’ speaker.