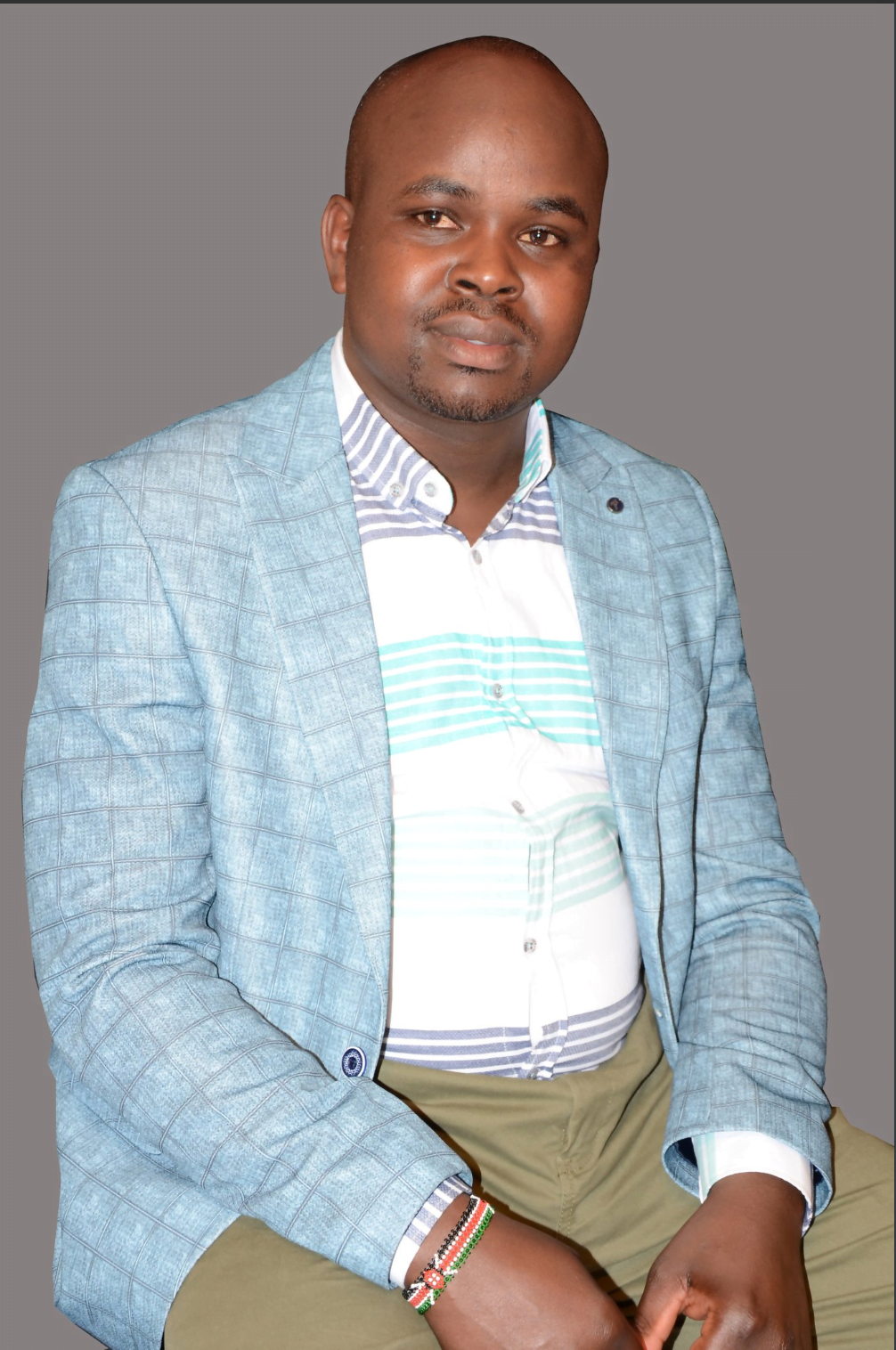 Despite Mutaai threatening post election violence, he is a free man!

Directorate Of Criminal Investigations detectives are hunting down for a social media user who posted a tweet, threatening post-election violence.

In a viral tweet, Dennis Kiptoo Mutai had indicated that Kenyans must prepare for a repeat of 2007/08 post-election violence if Uhuru betrays Ruto.

As at yesterday, we had done an article exposing the DCI and NCIC for turning a blind eye to the remarks that were posted many days ago, with no action from the agencies.

Despite being mandated to deal with such cases, the NCIC has become a political tool used by the ruling class to harass those that they don’t like. Kaparo and his fellow commissioners are in office illegally, after their term expired.

A detective that spoke to us, confirmed that they are hunting for the social media user over his hateful remarks.Mutai has gone underground and switched off all his phones

Many Kenyans believe the Kalenjins should handle their beef with Kikuyus without involving other Kenyans or disturbing their peace. Other Kenyans owe them nothing and absolutely nothing.