In the meantime, all media houses have been compromised to kill the big story despite the fact that a press-statement released by Director Of Public prosecutions  Noordin Haji mentioned him as one of the Key suspects in tax evasion.

Noordin Haji had directed DCI to investigate and in a statement issued on 28th December 2018, Mburu and others were adversely mentioned.

A DCI Source that was in the team that arrested Samuel Mburu confirmed they arrested him yesterday at 11 PM.

He is currently at Gigiri police station awaiting court on Monday.

A few months ago, Nakuru Senator Susan Kihika launched divorce proceedings against Sam Mburu due to what friends said was his unending party lifestyle and a string of girlfriends.

The glamour couple has long been known as the political pointmen of Deputy President William Ruto in the vast and vote-rich Nakuru County region.

A wheeler-dealer who trades out of the Port of Mombasa under the name of Landmark Logistics, and whom the DP has variously used to import and dump large quantities of illicit sugar into the local market, Mburu was at one time forced to go underground when detectives started hunting down importers of tainted sugar.

According to sources at Directorate of Criminal Investigation, Mburu’s bank accounts had been frozen during investigations into the poisonous sugar scandal earlier this year.

The marital crisis erupted in early July when Mburu was being hunted down by DCI officers to record statement on illicit sugar imports. The closure of his businesses and bank accounts reportedly drove Mburu into depression where he turned to heavy drinking leading to marital problems with Senator Kihika.

Mburu’s adulterous lifestyle coupled with heavy drinking are now common knowledge in Nakuru’s vibrant nightlife and reportedly left Senator Kihika ‘mentally and physically broken and on the verge of an anxiety breakdown’.

So affected was Susan Kihika that she scaled down her political activities in the Senate and was hardly ever seen in DP Ruto’s weekend campaign tours in which she used to be a prominent feature. 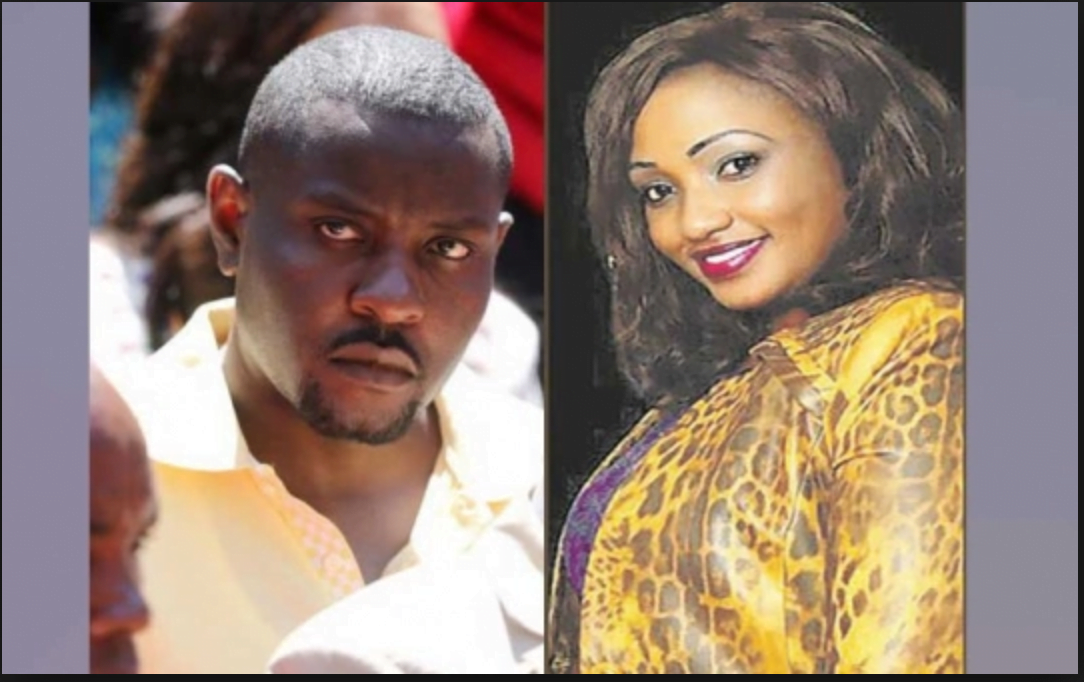 Kihika told friends that a physical detachment from Mburu would give her the necessary space to reorganize her political career and family away from that ‘monster Mburu.’

For several years now, Mburu maintained a permanent entourage of flashy young men and women driving luxury SUVs, and they wreaked havoc in homes and businesses in and around Nakuru as they sought social and political dominance.

Mburu who is a son of a charcoal seller from the Solai area of Nakuru started seeing Senator Kihika, a single mother of two, during the colourful Jubilee campaigns of 2012-2013 when the Senator returned to Kenya from a twenty-year hiatus in the USA.

After the elections which Jubilee gained a controversial win, the friendship between the two blossomed into a full love affair eventually leading to a nasty divorce between Mburu and his first wife Beatrice Wanjiku.

In papers filed in court during their dramatic divorce, Wanjiku swore an affidavit in which she laid claim to half of the family wealth since she claims that she met Kiongozi Mburu when he was a broke casual worker at a logistics company in 2002.

“During the month of November 2002, when you were working as a delivery boy for One Touch Cargo Limited, and our client was a secretary to the managing director at the National Water Conservation Corporation, you contracted marriage under the Agikuyu customary law,” read the affidavit by Wanjiku.

However, sources expressed doubt that the highly private Senator Kihika, who has been together with Mburu since 2011, will want to publicize an ugly divorce case.

Whereas there have been problems bubbling under the surface between Susan and Sam, not much of those problems are in the public domain. 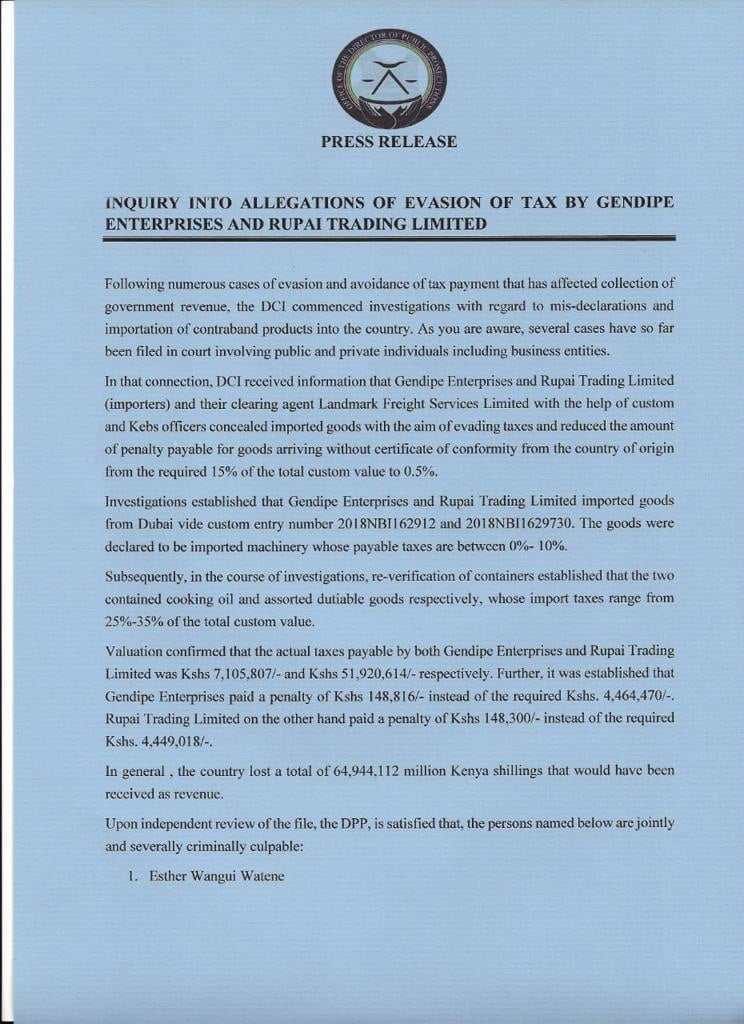 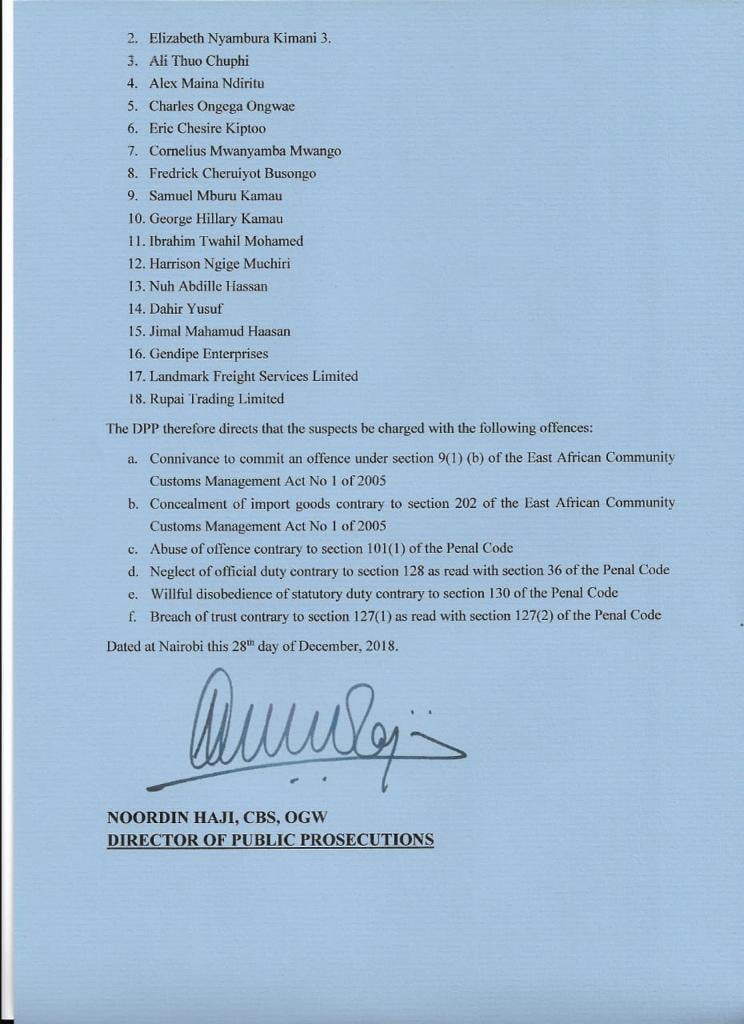