This evening, Nairobi Lawyer Memba Muriuki who was trying to be a hero at the Riverside Drive terror attack was stopped on his heels as police promptly apprehended him.

Kariuki was arrested for possessing a firearm and his “superhero” mission was brought to an immature end.

Kariuki is a licenced gun holder and is believed to be one of the finest shooters in the country.

In 2016, he won a pistol shooting competition organised by the Kenya National Gun Owners Association and came top of the 80 participants. 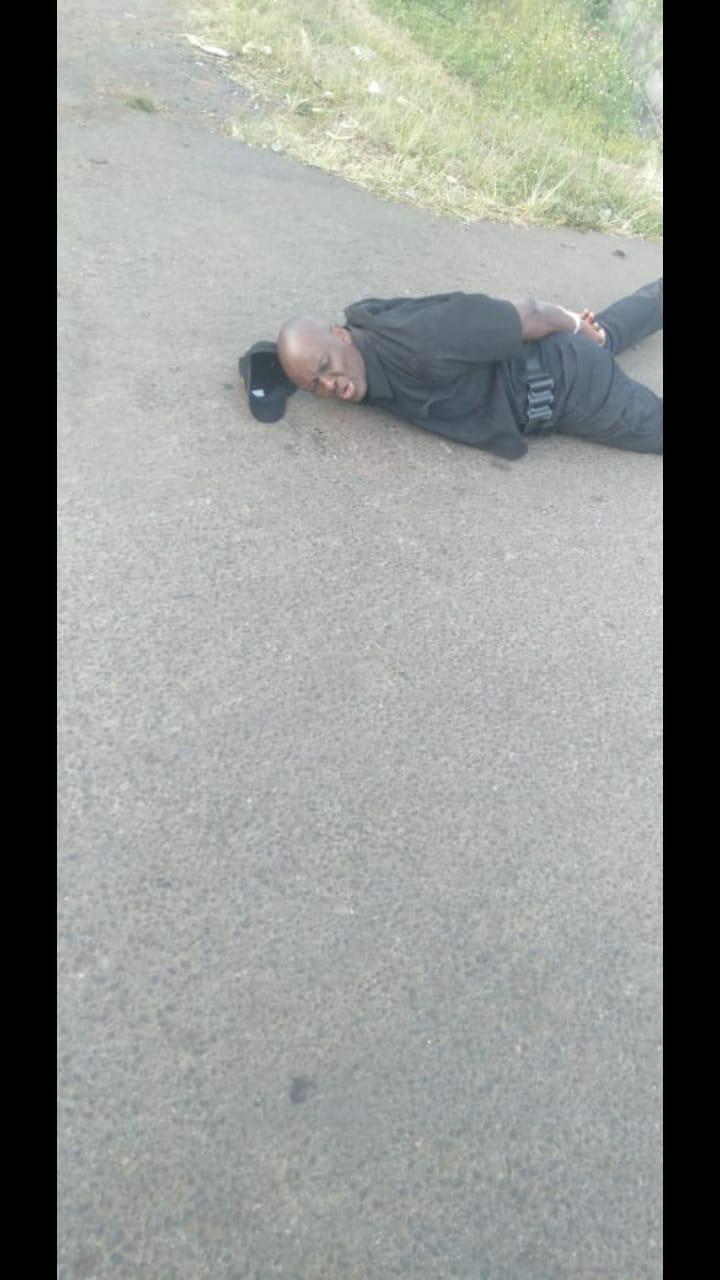