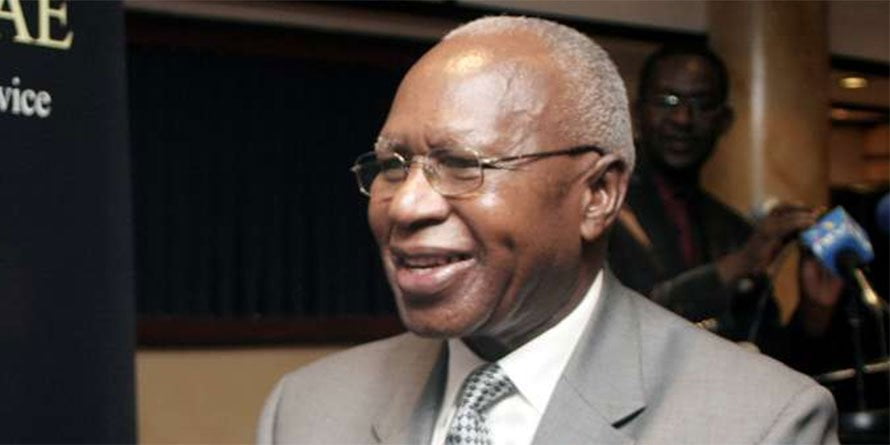 Former Minister and Nyaribari Chache Member of Parliament Simeon Nyachae has died at the Nairobi hospital, we can confirm.

According to Family, he passed on this morning.

Nyachae vied for the presidential seat in 2002 and came third behind then KANU’s presidential candidate Uhuru Kenyatta and Narc’s Mwai Kibaki.

According to reports, his death has made Uhuru Kenyatta cancel some engagements that he had today as they are set to officially announce the death.