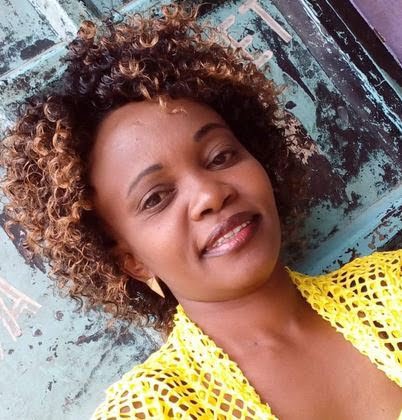 The body of Ms. Mwatha was found at City Mortuary in Nairobi on Tuesday afternoon.

Sources have told media  that the woman’s body was booked at the morgue by a private citizen.

Ms. Mwatha is reported to have gone missing on Wednesday, February 6 with her disappearance being reported at Buru Buru Police Station on Friday, February 8.

According to her friends, she was last seen at her home in Dandora on Wednesday morning, but since then her phone has remained off with her whereabouts still unknown.