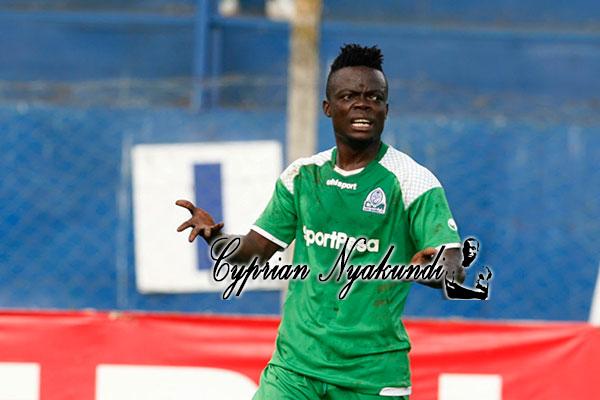 The 25-year-old who joined Gor Mahia last season has hardly had any minutes at the club this year.

Dennis Oliech’s and Erisa Ssekisambu’s signing only made Guikan’s chances of securing a starting role at the club thinner.

Gor Mahia currently has four top strikers at the club but despite that, their results have been extremely poor.

Guikan requested to leave Gor Mahia and is set for a move at a Zambian club.