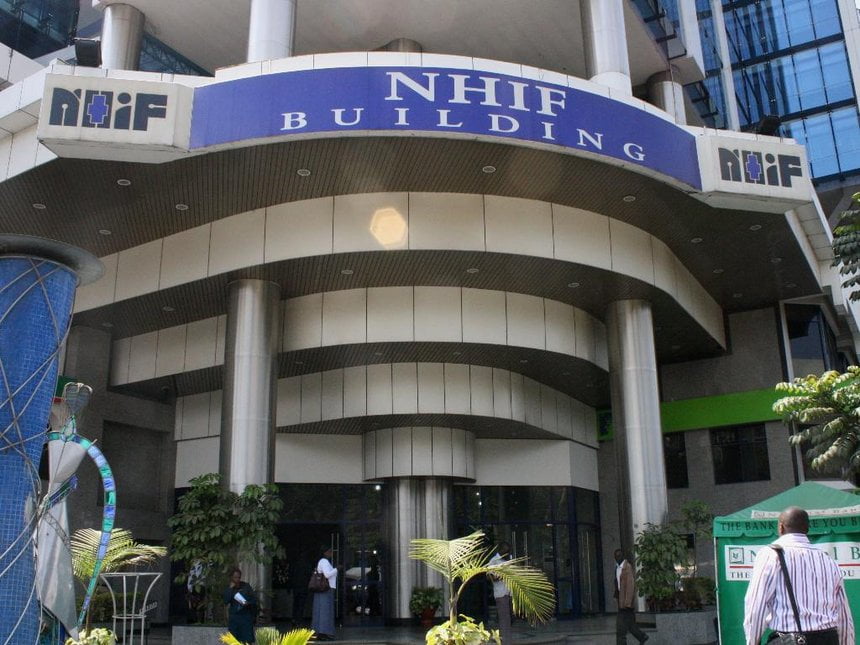 Kenyans on social media are now demanding for the disbandment of the National Hospital Insurance fund BOARD for failing to protect the interests of Kenyans as spelt out in the NHIF Act.

The board, comprised of sleeping individuals has watched as the CEO Geoffrey Mwangi looted with some board members being partners in crime, a source from within the NHIF confirmed to us. Despite earning millions per month, the board has failed in its core mandate and a purge would be necessary.

NHIF CEO Geoffrey Mwangi was nabbed on Friday for refusing to give detectives all details in a Ksh. 400 Million saga involving Webtribe cartel company. The CEO of the cartel company has gone underground.