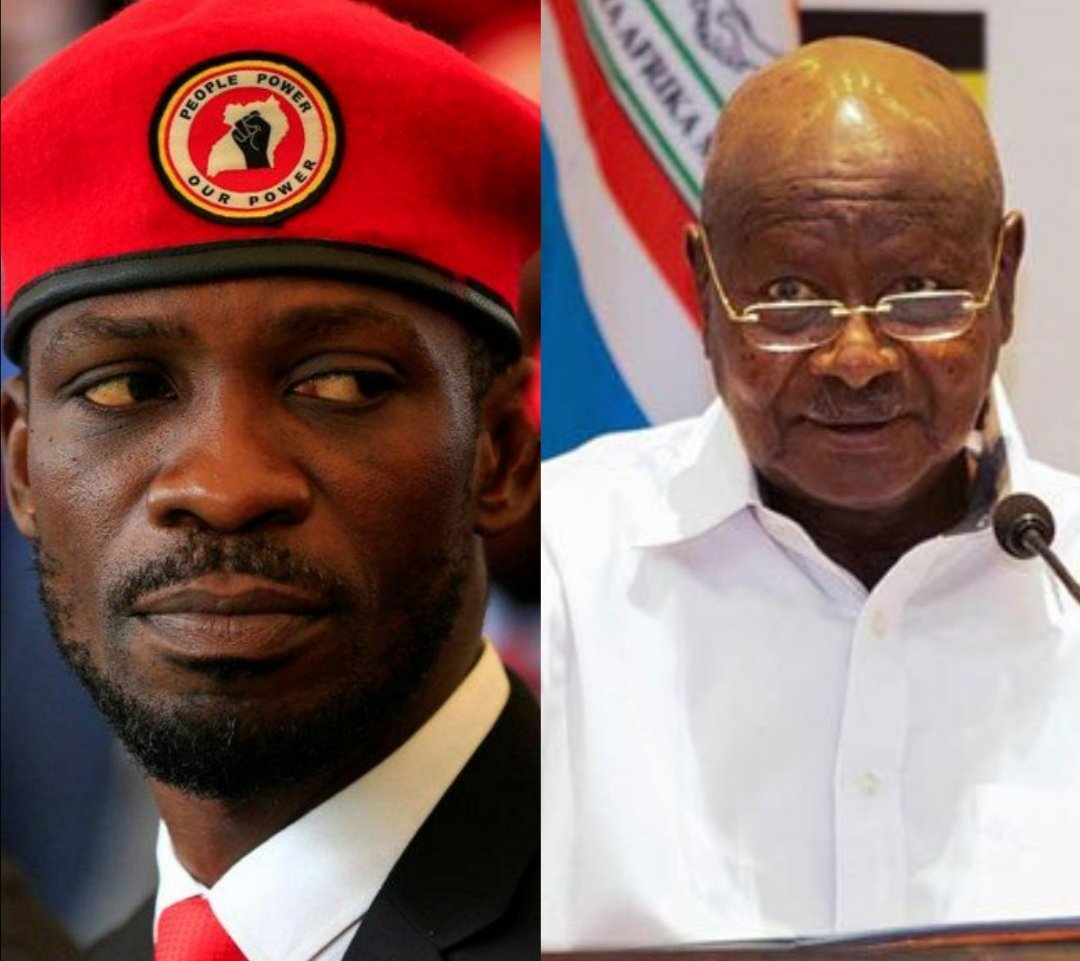 A few days after Ugandan Dictator Yoweri K. Museveni banned Ugandans from wearing the red beret which has become a symbol of resistance; popularized by Kyandondo East Member of Parliament Robert Kyagulanyi aka Bobi Wine, the musician turned politician denounced the ban.

Bobi Wine tweeted a video showing him denouncing the government’s ban of his trademark red beret for people who are not in the armed forces.

A spokesman for Bobi Wine’s People’s Power Movement, said the beret had been banned due to “fear” and “panic” from the government and that they will not stop wearing it.

In the video, which has an emotive marching beat as a soundtrack, the politician says the beret is a symbol of the “desire for change”.

The party insisted that the badge for the Uganda People’s Defence Forces beret was different to their beret, which they call “a symbol of resistance”.

By wearing the beret, Ugandans are “not committing any crime,” Bobi Wine insisted.

A woman wearing the beret in the video said the headpiece is “a symbol of hope for so many Ugandan women, young and old, who cannot effectively participate in the democratic process of our country”.

Bobi Wine announced in July that he will be running for president in Uganda’s 2021 General elections.

In this article:Bobi Wine, Yoweri Museveni