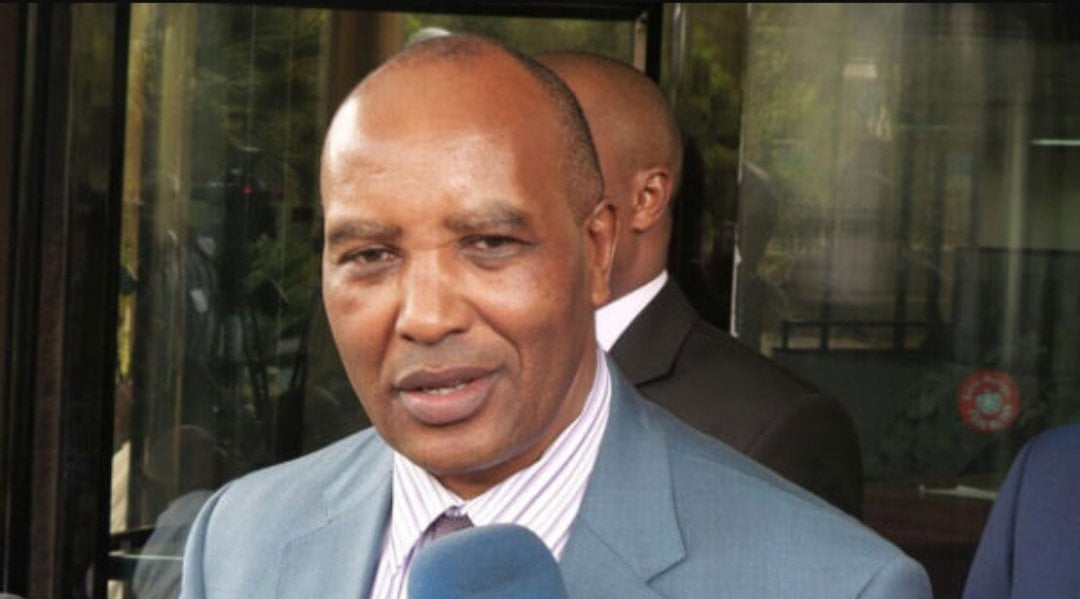 Remember, in yesterday’s post titled, Donor Fraud:Yyyy, I warned you how these donors are in the same bed with the Government of Kenya (GoK), they have evidence that finds meant for orphans and vulnerable children, funds for the elderly, funds for women and youths is being misappropriated, yet they do nothing to stop it, instead they continue pumping more funds into GoK for the aforementioned purposes.

Theres something odd about these rankings too.

One, for the purposes of ‘ticking a box’, so that the oligarchs in Washington Bretton Woods institutions can see that there’s a job that has been done

Two, the old truth that the west likes to underdeveloped Africa by prippojg up corrupt governments that doesnt care about the welfare of the people.

In fact, the west likes it when money mean for development is stolen and the country is left with a debt to repay.

Here below, our source from Nyandarua County narrates how money meant for youths employment programme is being chewed.

Although there has been several meetings of the said program, interesting to note that the technical committee comprising of 13 members has met 11 times where each and every member draw an allowance of 5000 per sitting.

The said program will be relaunched again on the 19th day of this month.

The event has been hyped and university comrades are being procured to come and deceive the residents how they have benefitted from the said Ajira program from Nyandarua.

They shall be paraded and the Governor Kimemia will be in attendance.

This Kimemia guy is the same governor who in October 2017, traveled with his officials in top of the range Sports Utility Vehicles (SUVs) to launch a mabati Early Childhood Development Education (ECDE) classroom.

Talk of misplaced and upside down priorities. 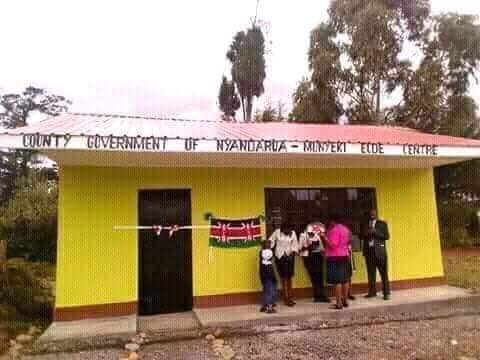 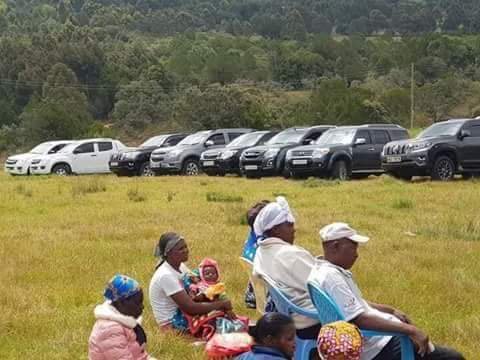