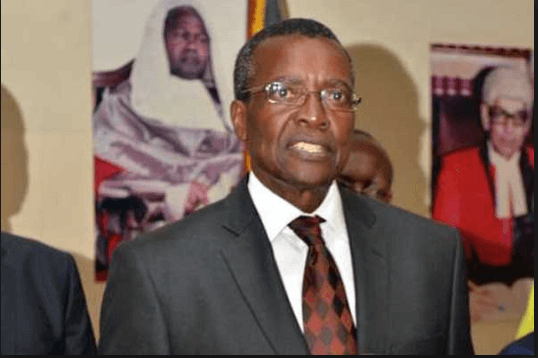 I am a police officer within Bondo Sub-county, Siaya County and I wish to bring to your attention a case which involves the irregular sale of exhibits at Bondo Law Courts.

Courts clerks had sold 80 cartons of illicit alcohol-branded Simba waragi gin which was supposed to be destroyed and the money was allegedly shared with magistrates who gave permission to sell the alcohol.

Earlier on, the deputy county commissioner had written to the court complaining about the sale of exhibits but one magistrate was adamant that nothing had been sold from the court.

The case was reported at Bondo Police Station and a police officer called Shadrack Mwendwa has been sitting on the investigations to protect one magistrate. I have reliable information that the officer was given Ksh 20,000 to delay the case until the magistrate is transferred since he had in Bondo for more than 3 years.

I wish to inform you further that the same court has cartels which control criminal cases at the court. The amount of bribery in the court is alarming to say the least. A network which includes court clerks who sit in court are the architects of how the money comes from the brokers and ends up at the magistrates’ pockets. The outcome is obvious and we have been reduced to servants whose work is to compile good files and testify in court only to raise the amount payable.

Sometimes we arrest suspects with large quantities of changaa but they are sentenced to serve a one-day service order within the court premises. Kindly investigate the criminal activities taking place at this court.

We have been complaining for too long even with the ombudsperson of the judiciary but nothing has been done so far. In your quest to rid off corruption in the country please start with this court.