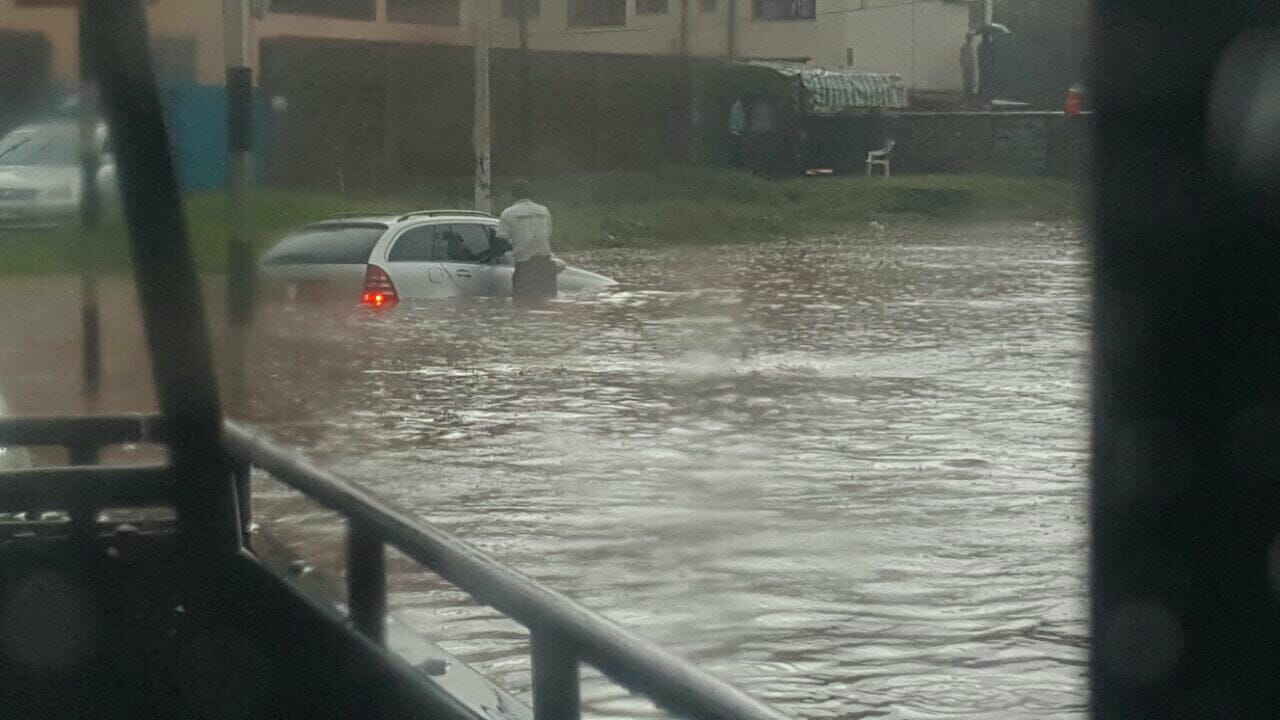 Today has been a horrible outing for women in their heels, after the Nairobi heavens opened up leading to flooding in major city streets. Ladies continue being the biggest victims of incompetent regimes while their counterparts in first world countries are prioritised by their Government’s.
But Kenyan women deserve the shit they go through, because despite their large numbers, they continue to vote for characters based on their looks, sex appeal or bribes paid out to them.

The logic especially of older women is baffling. They say that they vote for candidates who bribe them with Kshs. 1000 like Nairobi Governor Evans Kidero because that ensures their family a square meal including quarter kilo of meat, sukuma wiki and ugali for a day.

The same women cannot correlate the fact that they have children still living with their parents, some educated until university level and without jobs. Well, hello there stupid women, the money to create jobs has been embezzled and your silence was purchased using that Kshs. 1000 which didn’t even last you 3 days.

In today’s flooding, women have suffered immensely having had to wade through floods, endure being splashed on water, their shoes wrecked, making the quality of life in Nairobi miserable. 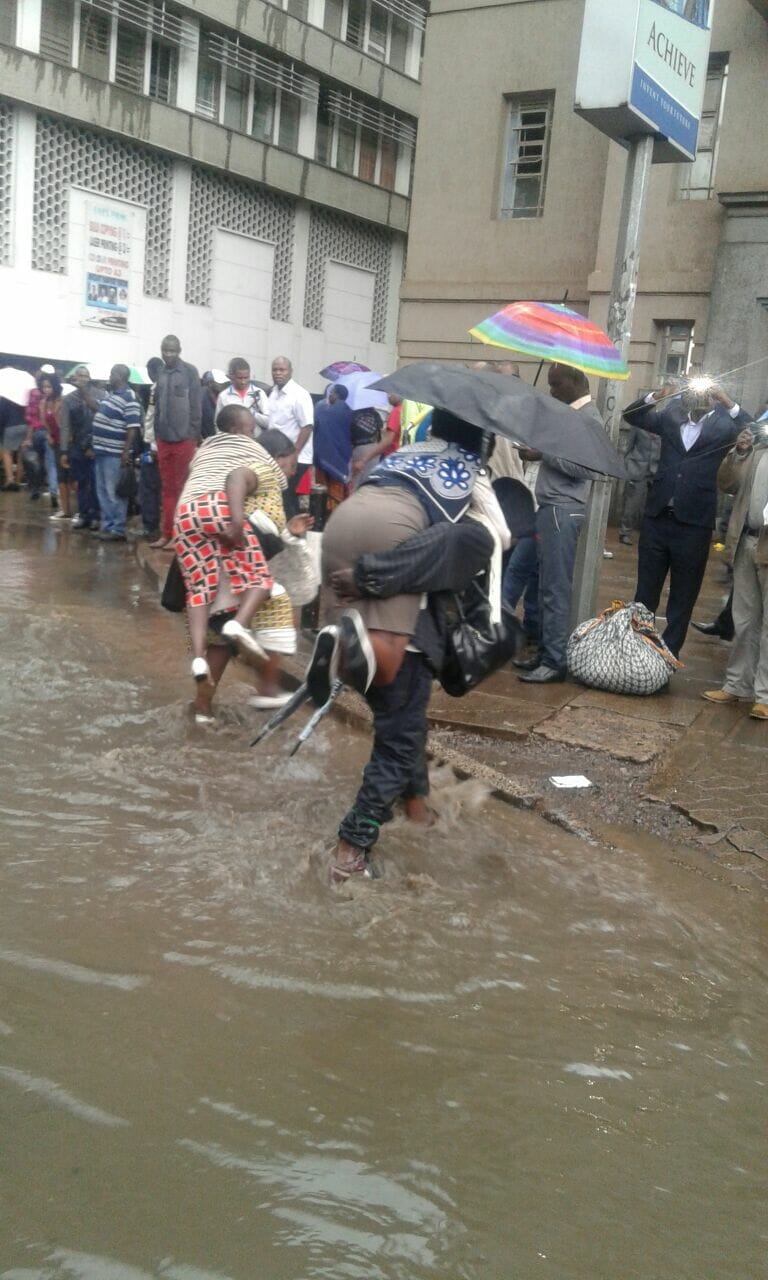 Women can change Kenya, but they consciously choose not to, so perhaps they do deserve the wrath of God. Women can influence their husbands, sons and daughters to vote for right candidates but opt not to.

Young women can influence their boyfriends to make a change in Kenya, but they choose to indulge in other pathetic stuff like watching Keeping Up with the Kardashians or watching Nairobi Diaries.

Women are integral in influencing change in Kenya but they choose not to. So indeed, they do deserve the wrath of the heavens. They continue to suffer the indignity of third-rate citizens until the day they decide to vote with their conscience and not on superficial parameters.

Alternatively women can marry well. Marry men that can buy them cars and build them big houses so that they won’t have to endure such indignity of being carried on the back of a man, while being sexually harassed.

For the ladies using public transport and singing #WeAreOne with Julie or #istandwithJulieGichuru, know that she married well, and her husband has bought a a 4×4 German machine, and here you are thinking that you’re on the same level. Idiots!

For those basic bitches who adore prominent female figures, please note that when shit hits the fan, it’s you alone in your bedsitter, sending please call me’s because you can’t even afford airtime.

But the day you women of inferior 8-4-4 education realise the kind of mind-fuckery the likes of Julie Gichuru play on you, is the day you will realise true freedom. Once you stop being individualistic and start caring more about society and wishing that everyone had the same standard of life like that Julie, then you will have matured.

Men follow women, just incase you didn’t know. Men go to clubs where the most beautiful women hang out, men go to events where they are guaranteed to meet decent women, corporates target women because they know their influence in the family set-up, musicians sing songs targeting women, so it goes without saying that if women decide to hit Uhuru Park and stage a revolution, men will pack that joint in droves.

So choose women. Make a choice today. If you want to continue living those squalid lives, borrowing MPESA from different men, then do you! But if you desire to live full lives like your counterparts in South Africa, where there is adequate security, street-lighting, good nighlife, you can jog at night, take walks in the Park, ride bicycles to work, then that won’t happen if you make the same mediocre voting choices.

Wake up basic bitches! Time to show your worth and prove that you’re no longer basic bitches. Get out of Julie Gichuru’s shadow and realise that she only comes to vomit on your shoes. She is set, but are you? 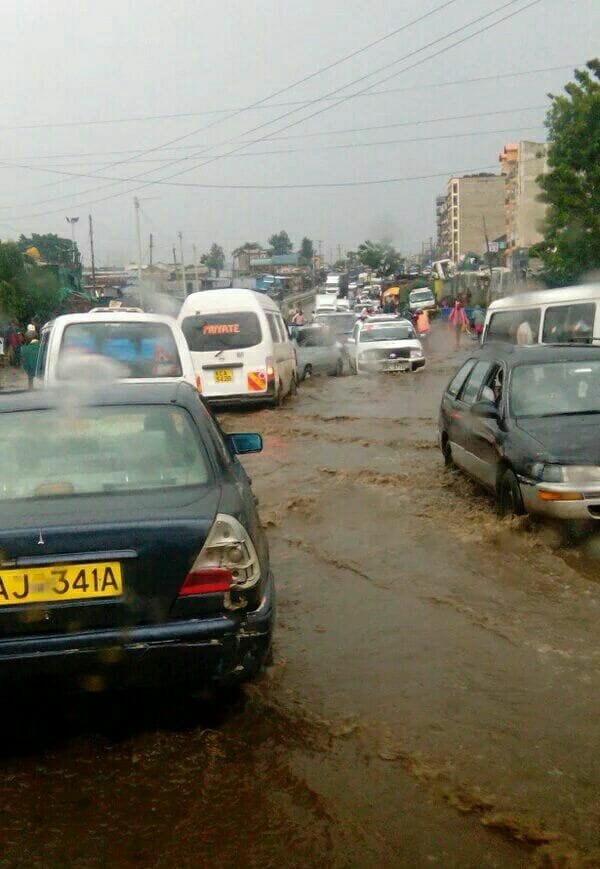