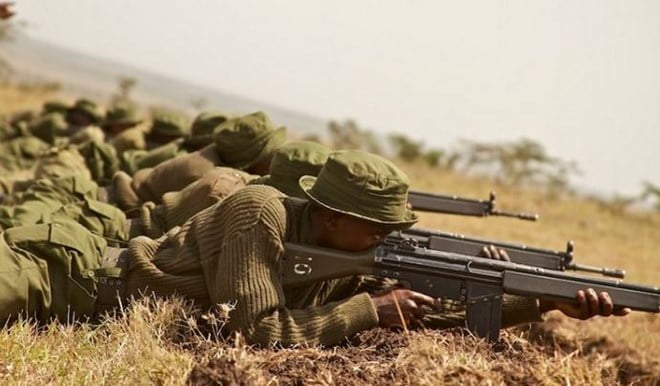 On Thursday morning, five police reservists were killed in Baringo County by what are believed to be Pokot bandits.

The attackers are also reported to have stolen an unknown number of livestock at Kapindasum area.

Banditry in pastoral areas of the country has been rampant and just a few days ago, three people lost their lives after bandits launched an attack on their rivals in Kainuk area, along the Turkana – West Pokot border.

Despite Inspector General Joseph Boinett having asked Regional Police Commander Mr. Edward Mwamburi to use all available resources to bring an end to the constant violence in the area, residents say tension is still high and they are living in fear of fresh attacks.