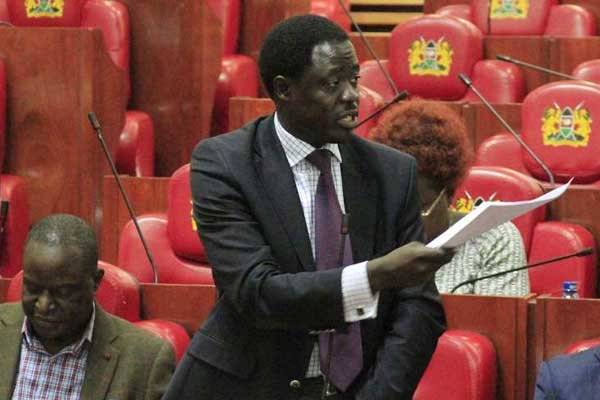 Homabay Town Member of National Assembly (MP) Honorable Peter Kaluma has been promising this lady that he will be maintaining the child he got with her.

But he has never paid a single cent towards the child’s upbringing and education.

Warrants of arrests issued by the court are useless because everytime the woman sends the police to arrest him, the police men end up getting harassed by his armed body guards.

Last time this happened they drew their guns out.

I think the only other way to push him is to bring this case to social media i.e. Twitter, Facebook and any other platform.

This is an Arrest warrant issued just the other day but it can not be executed because of the MP’s armed bodyguards. 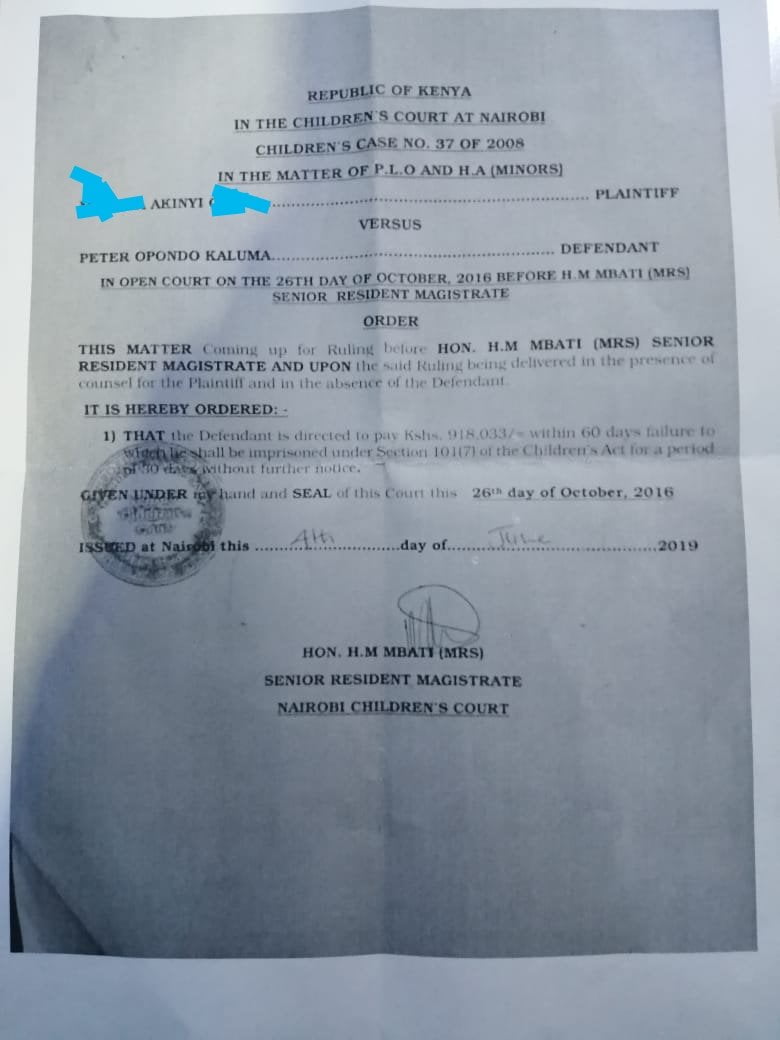