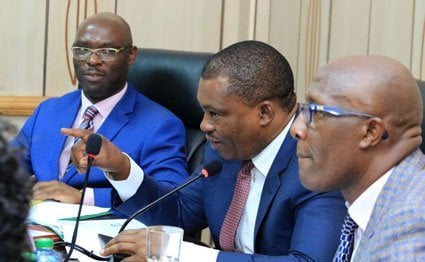 The greedy Mpigs were bribed to reject a report that detailed the illegal importation of sugar that was contaminated with various dangerous metals into the country, a report by the National Assembly powers and privileges committee has confirmed.

This exposes the greed by the parliamentarians who were recently in the news demanding a house and “good retirement package” from taxpayers for simply doing nothing.

The powers and privileges committee has invited the Directorate Of Criminal Investigations boss George Kinoti to investigate the lawmakers. Earlier reports had indicated that some of them were shamelessly bribed in the parliament toilets. 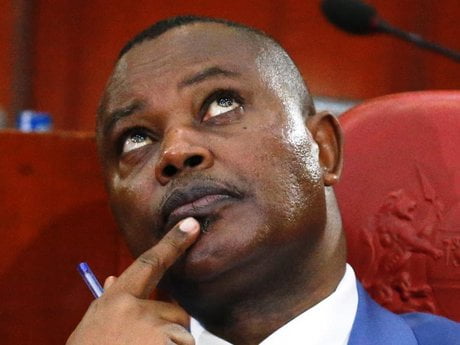 Interestingly the report has not named those that allegedly received the bribe, raising eyebrows and questioning the committee that was supposed to give a conclusive report, with names and other details.

Some of the lawmakers who appeared before the committee are

Ms Gedi was mentioned by Mr Barasa as the person who was dishing out the bribe to MPs to reject the report.