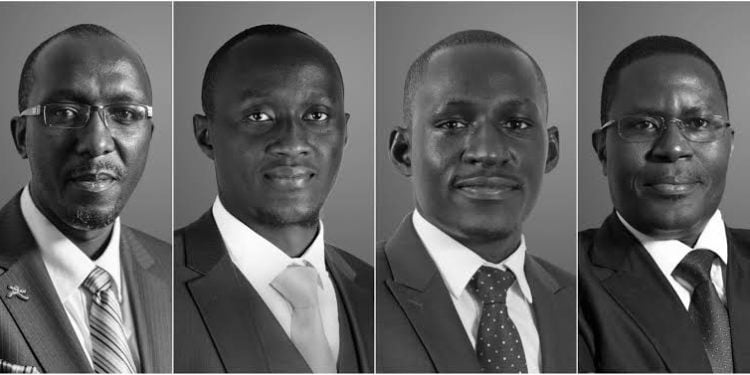 The Directorate Of Criminal Investigations yesterday summoned the MMC Asafo law firm managing partners over links to a multimillion corruption scandal at the National Hospital Insurance Firm( NHIF), we can confirm.

The partners appeared at the Directorate of Criminal investigations today at 9 PM to shed more light on the multimillion scandal that saw the national insurer lose millions due to the greed of Hannah Mureithi, the NHIF board’s chair.

A few months ago, When Hannah Muriithi learnt DCI sleuths had visited NHIF and confiscated files, she flew into a panic and started making calls to influence the investigation and evade possible arrest. 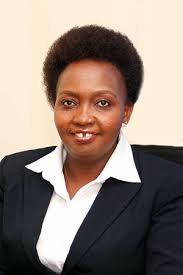 The corrupt Hannah Muriithi last year approved a payment of Sh500 million to be made to MMC Asafo Law ostensibly for “reviewing of contracts” a matter that is now subject of an investigation by the Directorate of Criminal Investigations.

A DCI source that spoke to this blog confirmed to us that the NHIF Chair will also be summoned to shade more light on the scandal.

MMC Asafo is not new to scandals. The law firm was recently dragged into a Safaricom suit by a petitioner seeking a Sh115Trillion settlement for client’s data breach. 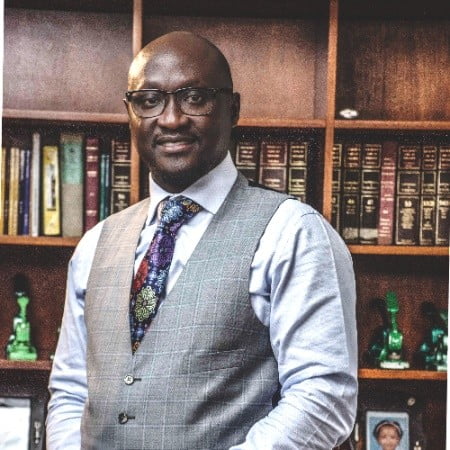 According to the details of the petition, Safaricom leaked confidential data of 11.5M costumers exposing them to immeasurable consequences. The company later admitted to the data leak. Safaricom remains one of MMC’s top clients.

MMC Asafo has lately gained a reputation of winning lucrative state contracts under dubious circumstances including the abortive takeover of JKI Airport by Kenyan Airways when parliamentary committee questioned KQ executives how the single-sourced MMC Asafo to be the sole transaction advisors, at the cost of hundreds of millions of shillings.

The law firm has basically made most of their monies through corrupt deals.