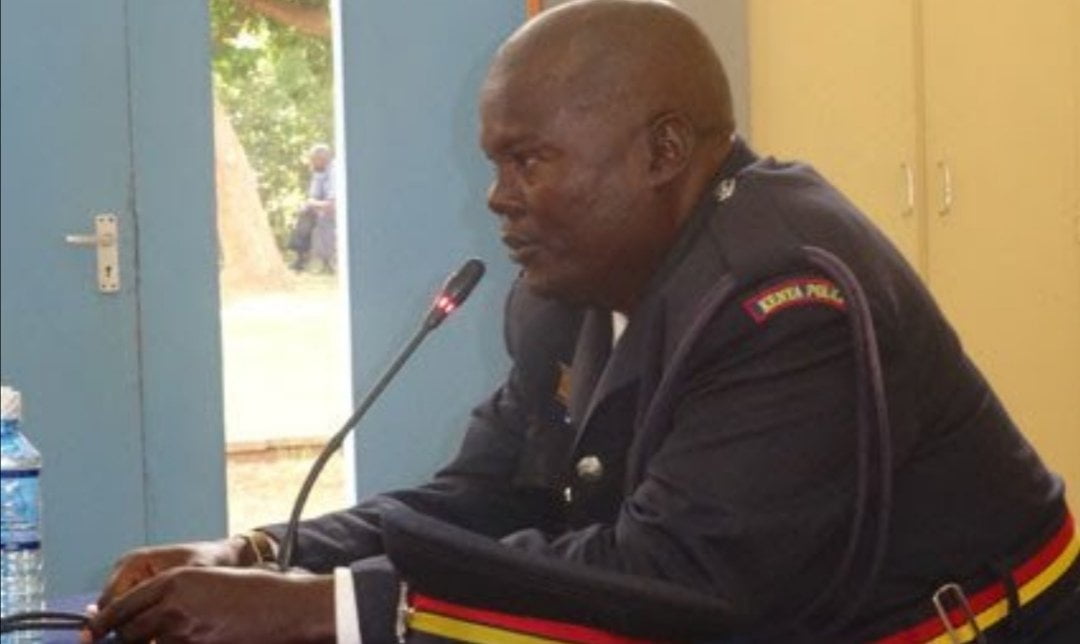 Traffic Police Constable Alfred Ndalana, when he was being grilled in 2016

The Department of Criminal Investigations (DCI) has opened the case of Traffic Police Constable Alfred Ndalana who is alleged to have committed suicide for fear of the then police grilling on source of wealth.

Mr. Ndalana’s case was brought to the fire last week when his daughter Mutheu refused to accept the police position on the death of her father by suicide.

“Yesterday, Ndalana Mutheu accompanied by her family and legal counsel came to our office as requested. They were briefed on the contents of the Inquest file which is actively being adjudicated in court and is set for progressive hearing on 19th February 2020. Once the proceedings are completed, the court will rule on the culpability of any person(s) deemed to have been involved in the death or otherwise”, DCI Wote on their social media pages.

Below is how we reported the story: