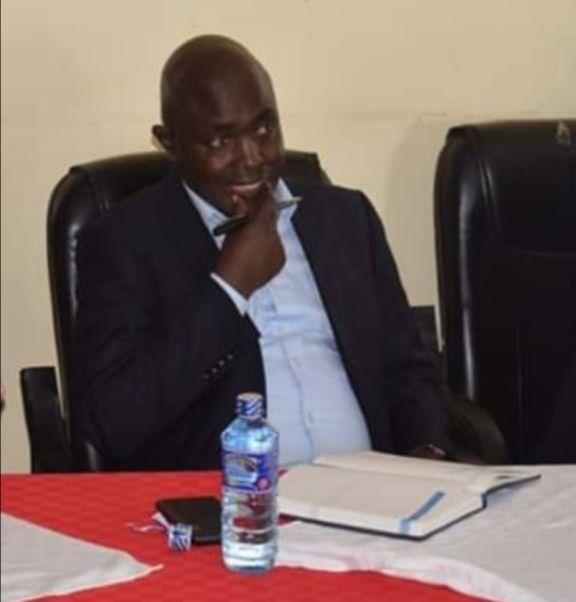 Information reaching the chief editor of this blog indicates the Directorate of Criminal Investigations (DCI) and Ethics and Anti-Corruption Commission (EACC) detectives are now on the trail of the Chief Officer (CO) for Education in Narok County Government Mr. Philip Neranto Tipaa, after this site exposed his unexlained wealth.

Narok led by Governor Samuel Kuntai ole Tunai has been the looters’ paradise.

Mr. Neranto Tipaa was appointed to office a few years ago and in those few years earning less that Ksh200k per month, the man now owns half of Trans Mara Sub County. He runs Lolgorian ward like his own home.