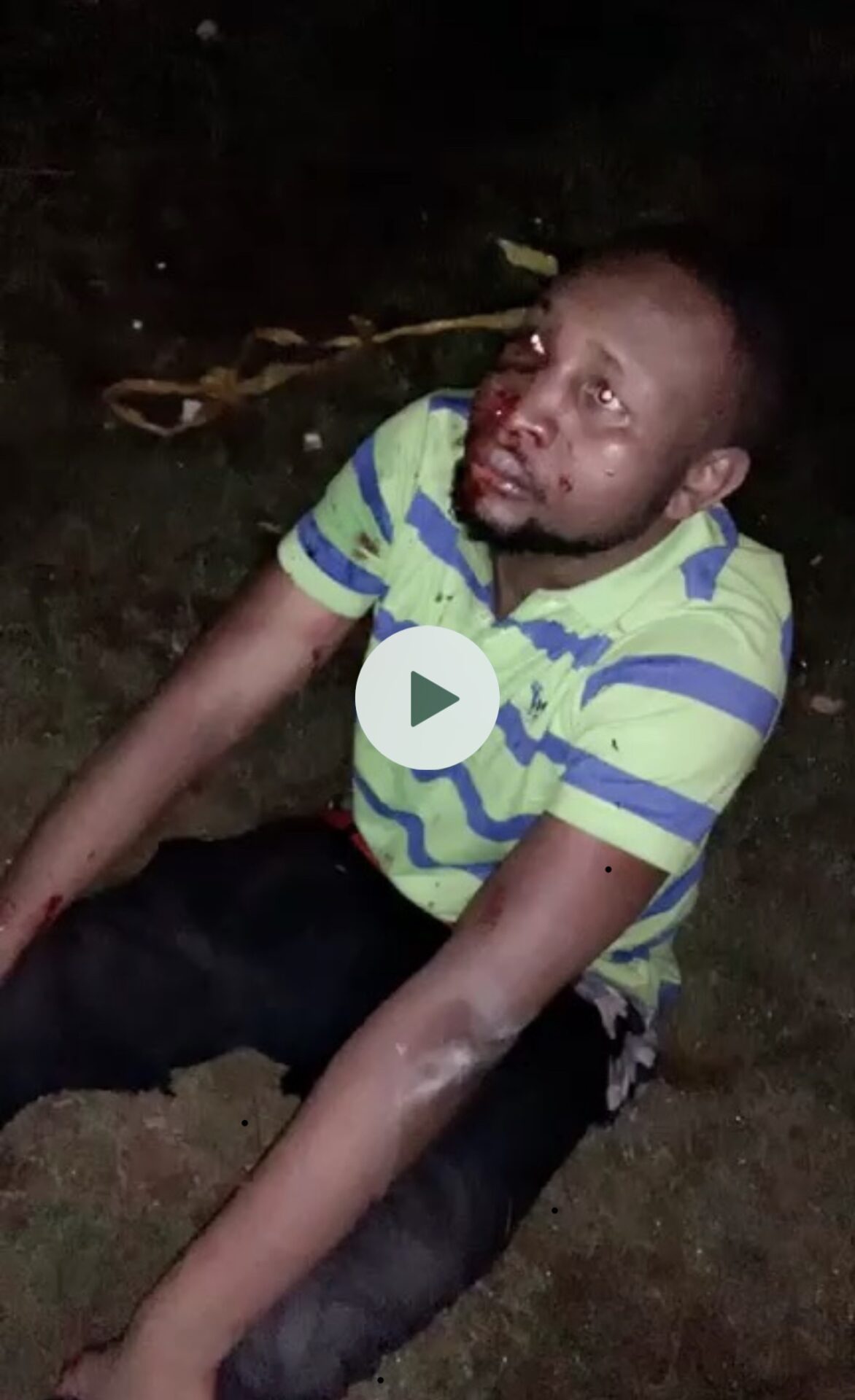 The Directorate of Criminal Investigations detectives has arrested four men that took part in beating up a man to near death. The videos of the beating were circulating on social media in the better part of yesterday.

Kevin Mango, a varsity student was lured into a house along Kirichwa Road by Robert Omwenga Momanyi, a former Makadara MP aspirant.

The victim was called at 4 pm by Robert Momanyi to “go for a drink at Stano’s place” along Kirichwa Road, where he was assaulted by seven men before he escaped at around 5 am.

Stanley ‘Stano’ Rimbere was in the company of the others who took turns in assaulting Kevin Lloyd Mango until his escape. The 7 used batons, whips, sticks, utensils and other weapons to assault the helpless university student until the wee hours of the next morning.

It is alleged that Kevin spread a “rumour” that they are gay. According to DCI Statement on their official Twitter Account, four others are at large

” FOUR suspects captured on video assaulting a Man have been arrested & placed in lawful custody. They are:- Mr. Robert Momanyi, Mr. Collins Neriko, Mr.Stanley Rimbere and Mr. Stephen Kimeu. Three others-who are at large-are being sought by #DCI Detectives. To be charged on Monday.”

” The complainant recorded his statement after being issued with a P3 Form. Further investigations are underway to arrest the other suspects who are still at large. The #DCI takes this opportunity to assure the public that the matter will be investigated to its logical conclusion.

A source that sought anonymity spoke to cnyakundi.com and had this to say 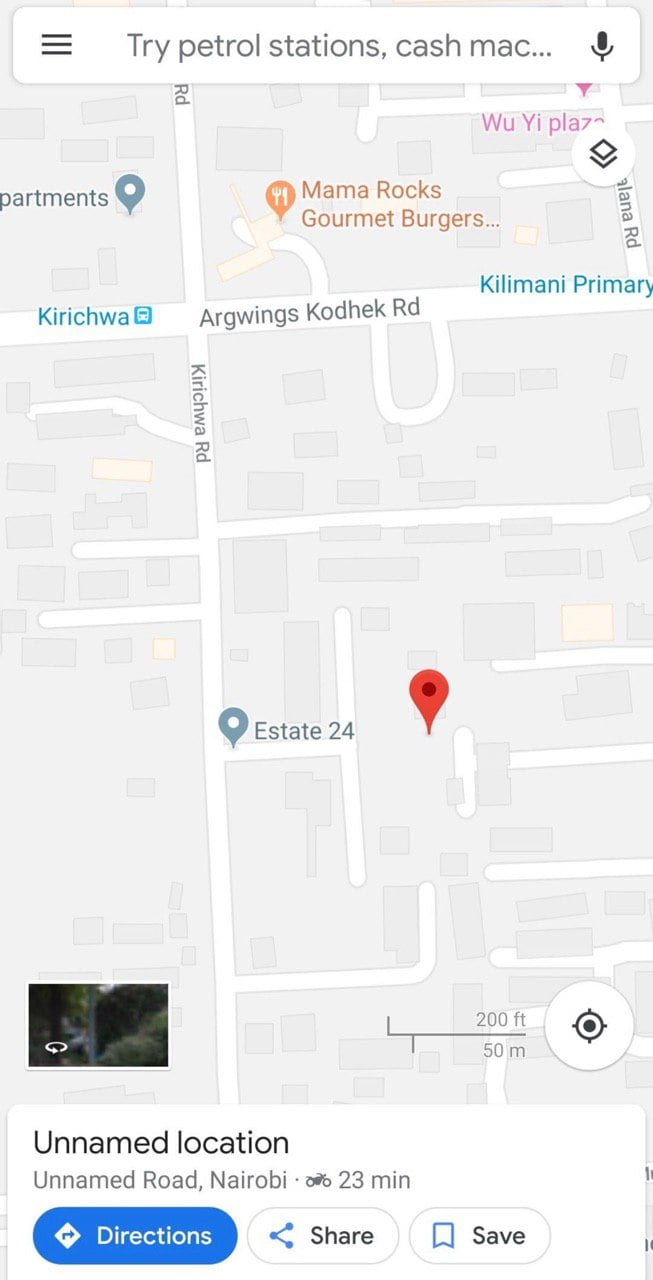 Where The Crooks Live