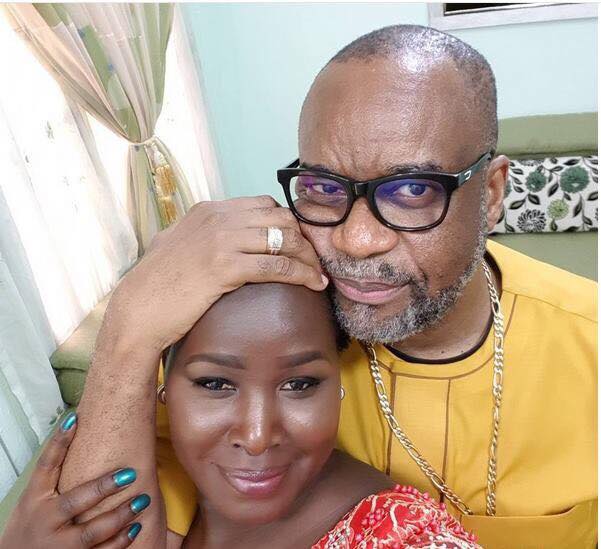 In a world full of eligible men, it is baffling to see one of the country’s “top” Gospel artists fly all the way to fuckin Nigeria in search of a man. Despite all the glitz and glamour in their entertainment scene, Nigeria is a fucked-up country.

Nigeria has perennial power and fuel shortages, despite being an oil-producer. Because they’re unable to to pursue for accountability from their politicians, they’re country looks like one big dumpsite.

Nigerians are also conmen. Any Nigerian you meet will most likely lie to you. It’s wired in their genes. They’re liars and conmen. So it’s quite baffling to see that our best, is dumb enough to fall for cheap AfroSinema theatrics.

Daddy Issues are unresolved complexes which women have from a childhood of inadequate relationships with their fathers. Either the fathers were absent, or if they were present, they were too busy for them.

The women who had insufficient male presence during their upbringing, tends to go and look for it in her older age. Which is why they find themselves getting attracted to older (most times married) men. They’re normally looking for their fathers in those illicit relationships.

Many were molested or taken advantage of in their later teen years by the men close to them. Could be an uncle, or relative.

All these chics you see pretending to be fashion bloggers, socialites, Gospel musicians and the likes, the ones who market their wares on Instagram in search of older married men, are suffering from an advanced strain of Daddy-issues. Because they’re still in denial.

As a Boy-Child trying to survive in this conceited world, you’re advise to avoid women with Daddy-issues. They will constantly compare you to their former experiences with married Sponyo’s. They’re never content.