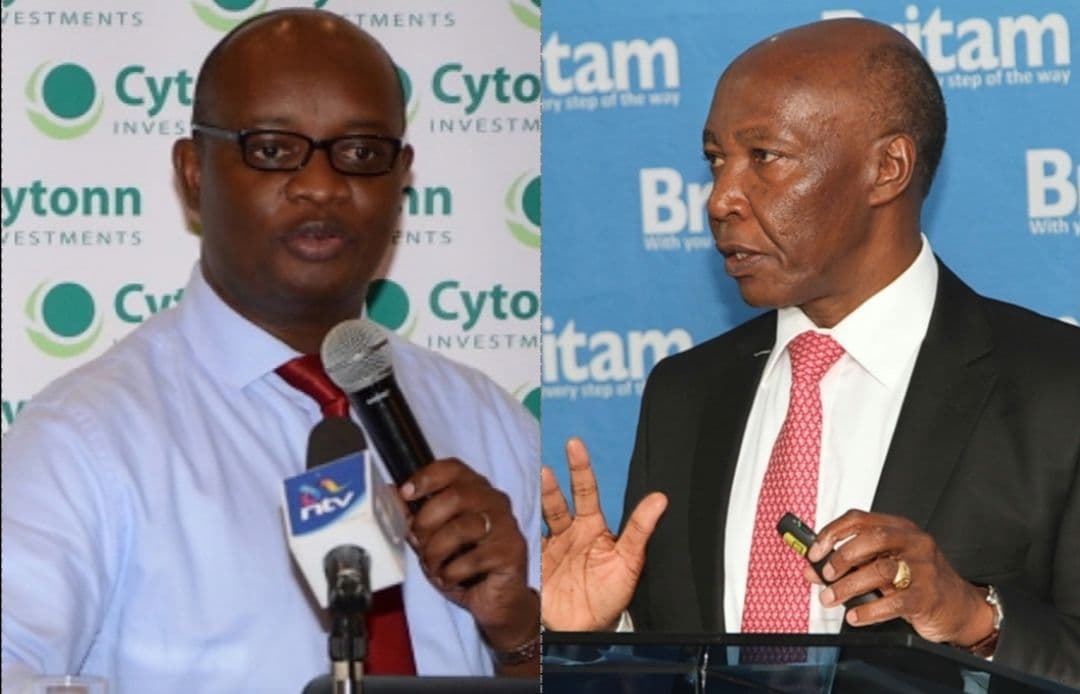 Benson Wairegi is in the sunset years of his career as a top insurance executive. He gave a final interview to Business Daily to wrap up his 40 years ‘at the corner office’

His sentiments describing the fallout between him and his former employees, as a matter of “values and integrity”, didn’t go down well with one of them.

“When we ran into a problem with some of my employees here and we had to go to court because it was a matter of values and integrity. I’m an introvert, publicity-shy and going to court, before cameras, newspapers writing about you…That made me feel really really naked,” he told Business Daily’s Jackson Biko.

In a long Facebook post, Edwin Dande, responded to his former boss, accusing him of fabricating a multi-billion case based on non-existent audit reports, that have never been produced to date.

“With all due respect you can’t fabricate allegations of theft of billions based on non-existent audits “from KPMG and Couslon Harney” and still talk of values and integrity,” wrote Dande, a former CEO of Britam.

Dande further said of the case that has already been ruled:

“I successfully sued for the release of those non-existent audits, and Britam remains in contempt of court orders up to today… 2 years since the high court ordered the release of the so-called forensic audits. Those audits don’t exist, it was an attempt to confuse the investing public. Just stop,” he added.

Britam had sued its former employees Edwin Dande, Elizabeth Nkukuu, Shiv Arora and Particia Njeri accusing them of theft of Sh1.2 billion but the case later collapsed for lack of evidence.

The four, upon leaving, formed Cytonn Investment which has interest in real estate and asset management.

The case between the four vs Britam

In the judgment given by Justice Chacha Mwita in 2019, the aforementioned four who were at one-time staff of Britam (British American Assets Management Ltd) were let off on the alleged theft.

Britam failed to produce the necessary documents to support their claims arguing that audits would be “prejudicial to their commercial interests”, which the judge found unpersuasive.

“I find the respondents’ contention that allowing access will be prejudicial to their commercial interests unpersuasive given the nature of the information sought. This is because the Constitution and the law place a positive obligation on the state and other persons to give information in their possession for purposes of exercising or protecting rights or fundamental freedoms,” ruled Mwita.

Edwin Dande maintains that Wairegi filed a report with the Directorate of Criminal Investigations (DCI) based on lies, “since no such theft existed”.