Call it Karma, call it fate, call it bad-luck. But the lives that we Kenyans live is all vanity. On one hand, a top news-caster is selling his kidney to meet costs. On the other side, a former news-caster and talk-show host is raising funds for further treatment. 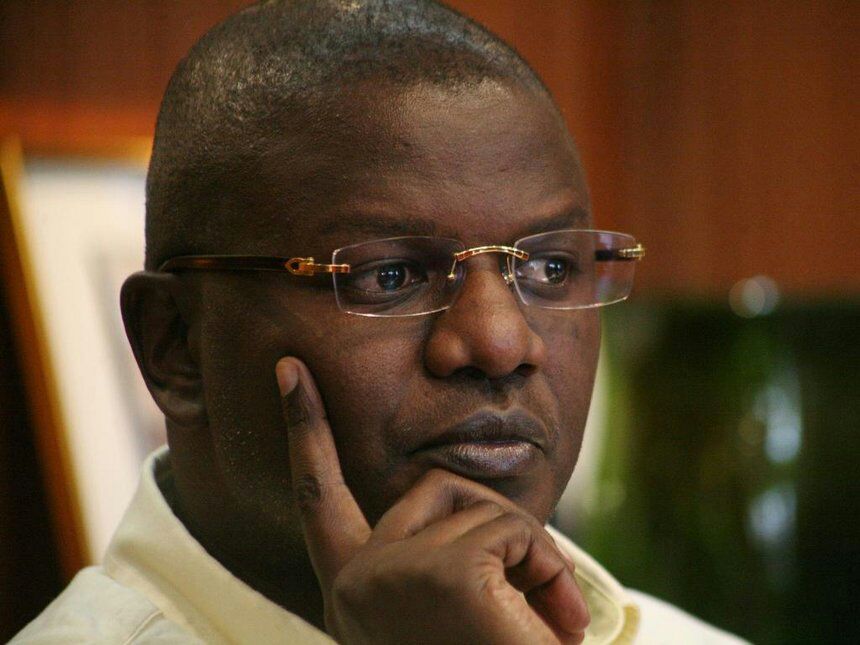 As that is happening, we are still being emotionally-blackmailed to fundraise cash, yet the same people hyping these emotions, do not want us to address the root cause of our problems.

We keep quiet as the Ministry of Health money is squandered by successive CS’s and their PS’s like that Nyeri Fucker called Muraguri.

We keep quiet as our Governors embezzle money meant to equip public hospitals. We want to continue fundraising for medical sojourns to India.

Governors are the most corrupt creatures in Kenya. For instance, Embu MCA’s with the blessings of their retarded and moronic Governor Wambora, want to spend Kshs. 12 Million on a retreat, where they will do nothing except clubbing and fucking bitches. The same MCA’s will then come back to fundraise from us.

In Nairobi, chokoraa Governor Mike Sonko claimed that he fixed ambulances by buying fuses. Inside those shells was nothing other than beds.

Prominent media personalities who could have used used their voices to call out corruption in the health sector, have remained silence even when it will be for better good. 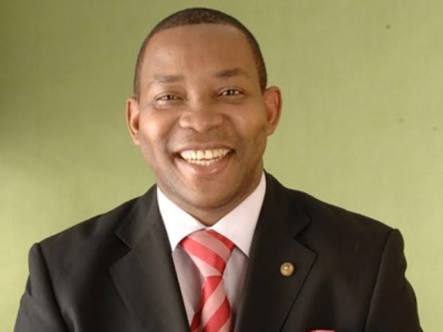 Caption: Swaleh Mdoe who is selling his Kidney because he is broke

Free universal healthcare can be realised in Kenya, if only we all speak with one voice. But it’s hard to sympathise with Swaleh Mdoe or Louis Otieno, because in the face of corruption, they have steered clear of conversation touching on health.

Media fuckers spend their days flossing on instagram, others bragging about their material acquisitions like John-Allan Namu, without the foresight that one day, it will be them suffering like their colleagues.

If you don’t speak out now, calling out your shit Governors for embezzling money on malaya’s, others are just modelling on Instagram like Joho, instead of building and equipping hospitals.

Speak now or suffer the consequences. Don’t be like Swaleh Mdoe and Louis Otieno who didn’t use their status to call for better managed health-resources, only to now parade their poverty.

When Swaleh Mdoe was dishing Lillian Muli back in the day, he never knew he’d be staring this calamity today. Yet he wants us to be part of his error-by-omission.

Don’t be like them. Speak now! Call out your shit Governors who are just using your taxes to bomoa malaya’s. That’s their work. Your health CS/PS just concentrate on looting. Mbwa hao!