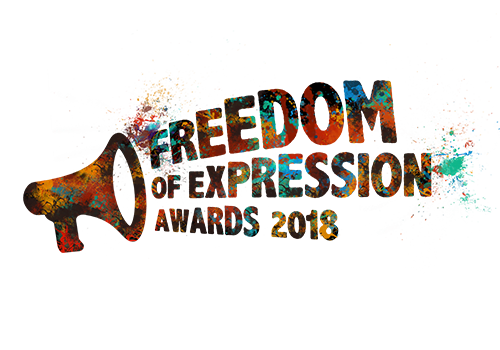 Your favorite Kenyan blogger Cyprian Nyakundi is up for global recognition after being nominated for next year’s Global Freedom of Expression Award, organized by Index On Censorship.

“We wanted to let you know that you have been nominated by a member of the public for Index on Censorship’s Freedom of Expression Awards Fellowship 2018 in the campaigning category” read their email in part.

Index on Censorship is a London-based non-profit organisation that publishes work by censored writers and artists and campaigns against censorship worldwide. Fellows receive 12 months of direct assistance, starting with an all-expenses-paid training week in London in April 2018.

Jodie Ginsberg, CEO of Index, said: “The Freedom of Expression Awards Fellowship not only showcases — but also strengthens — groups and individuals doing brave and brilliant work to enhance freedom of expression around the world. Awards fellows often have to overcome immense obstacles and face great danger just for the right to express themselves. This is our chance to celebrate them.”

Administrator of this website Cyprian Nyakundi expressed his delight at this recognition. “I’m deeply honoured to have been nominated for this prestigious award, coming at a time when threats to my life, coupled with attempts to block our spaces of expression are rife,” he said.

Ironically, Safaricom is majority-owned by Vodafone UK, who are title-sponsors of this award. It then appears to be a stark contradiction that while the parent company of Safaricom supports freedom of expression, it’s subsidiary is extremely active in stifling the same. 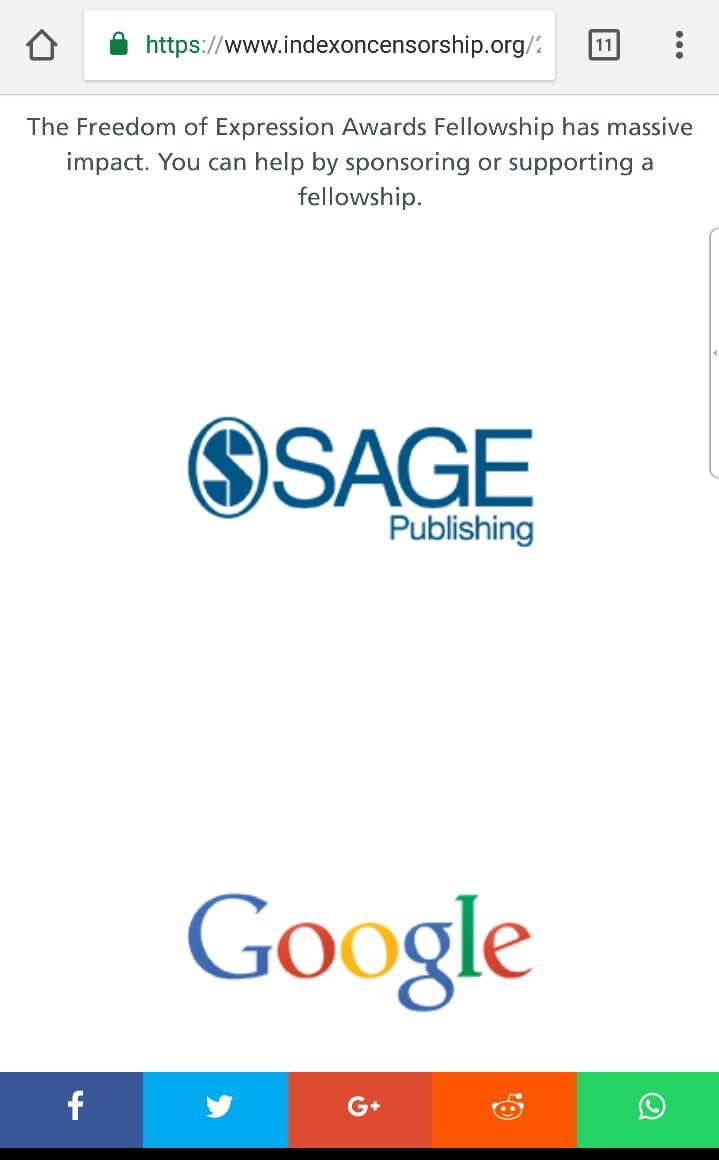 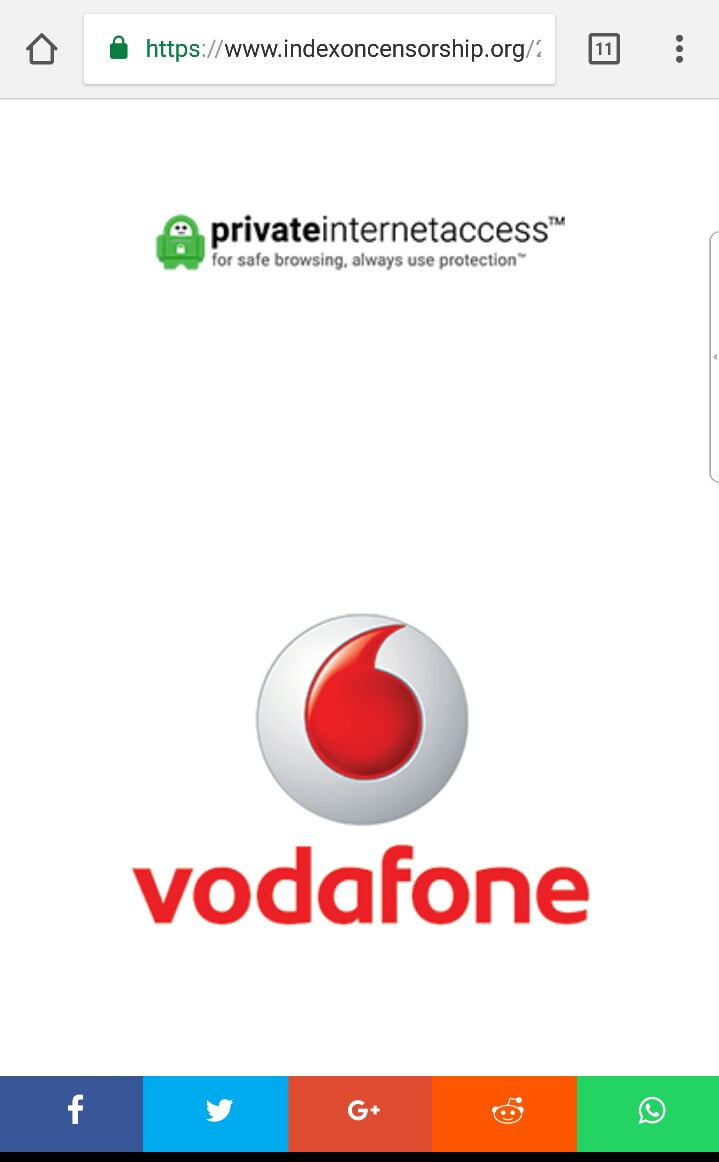 CAPTION: Sponsors of the next edition of Freedom Of Expression Awards include Vodafone, whose subsidiary Safaricom Kenya Limited, are active participants in the stifling of free speech. The duplicity of corporate companies.
Safaricom is accused of instigating the arrest of Cyprian Nyakundi, plus the confiscation of his equipment, including two laptops and several cellphones, which are still at the custody of police for over two years. Safaricom also illegally provided location of Cyprian Nyakundi to police severally, leading to his arrest.
Vodafone’s affiliate Safaricom has slapped multiple court-orders barring Nyakundi’s freedom of expression, after he exposed endemic rot in the company
Would you like to get published on this Popular Blog? You can now email Cyprian Nyakundi any breaking news, Exposes, story ideas, human interest articles or interesting videos on: [email protected] Videos and pictures can be sent to +254 710 280 973 on WhatsApp, Signal and Telegram.