In like with the mantra “Kusema na Kutenda” that has been abused by pathological liars and corruption high-priests like Deputy President William Ruto, I fulfilled my bet and donated a small sum of money to a children’s home.

Honestly speaking, I never expected France to lose so I will admit that my announcement wasn’t well thought-out. I was sure France being the hosts, would carry the day.

But as fate would have it, Portugal denied my team a win, and I had to honor my promise. I’m not like the Jubilee Government that lies at every opportunity. I also don’t lie like Ipsos/Synovate, those who claim that Uhuru’s popularity is rising and that the economy is sound.

I’m also not like Business Journalists in Kenya who lie that the real-estate sector is “booming” yet the money used to invest in Kenya’s real-estate is proceeds of crime and terrorists laundering their ill-gotten wealth.

In a country built on lies, truth is almost becoming extinct. So we have to be at the forefront in sticking to our word. Don’t be like Jubilee consisting of pathological liars and thieves. Let’s seek to distance ourselves from the ways of our elders, who set the foundation of lies masked as truth.

I also had an amazing time with the children at New Life Mission’s Samaritan Home, and impressed by the good work done by volunteers. Instead of drinking Mojitos and getting fucked, basic bitches should encourage their suitors, sponsors and blessers to engage in more philanthropy beyond tipping waiters.

While I consider my work in exposing corruption as service to the nation that also mitigates select-disasters, I enjoyed the one-on-one interaction with direct victims of Kenya’s continued mess created by successive Governments since independence. Remember that as you defend corruption, you’re only setting yourself up for a grand shock as you will also be a victim of the same vice. 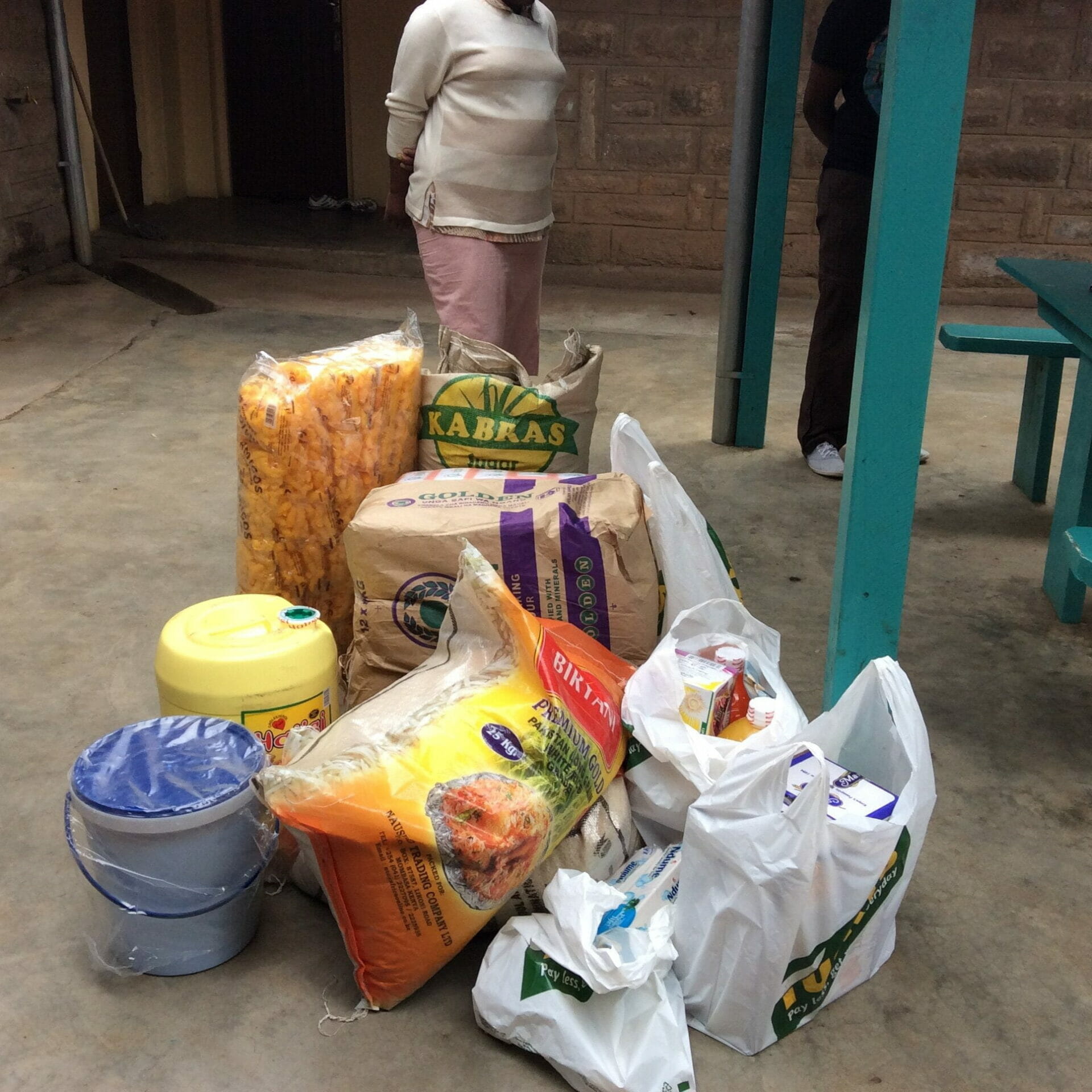 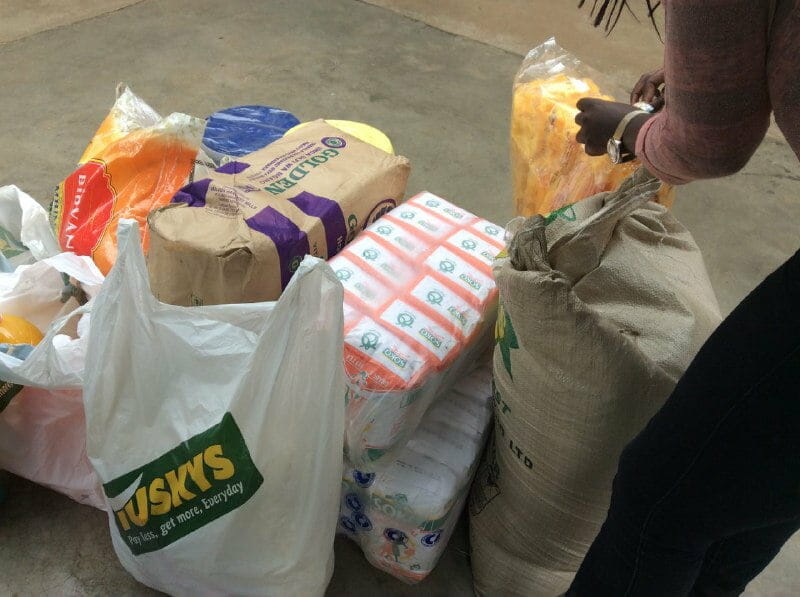 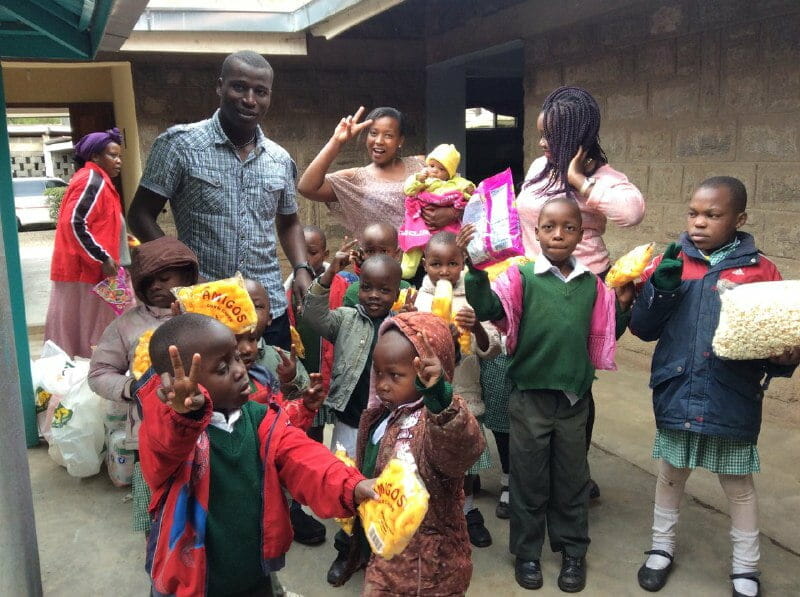 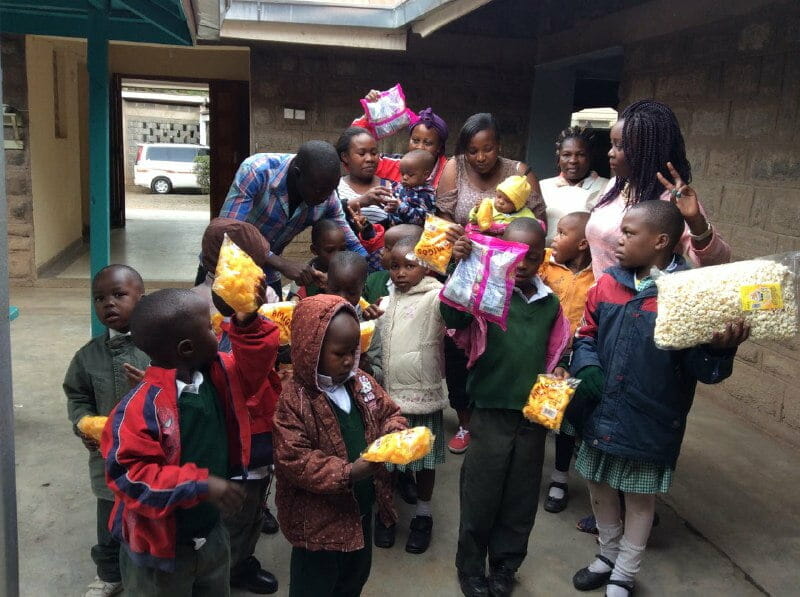 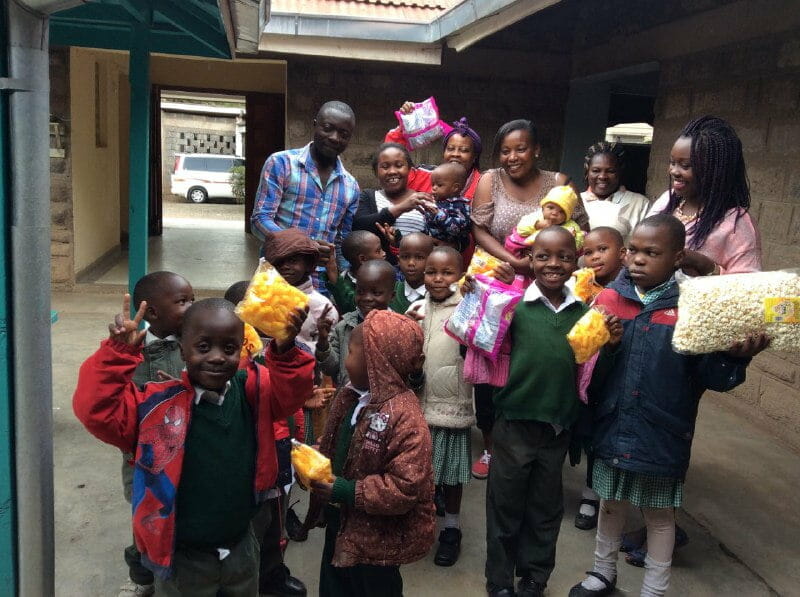 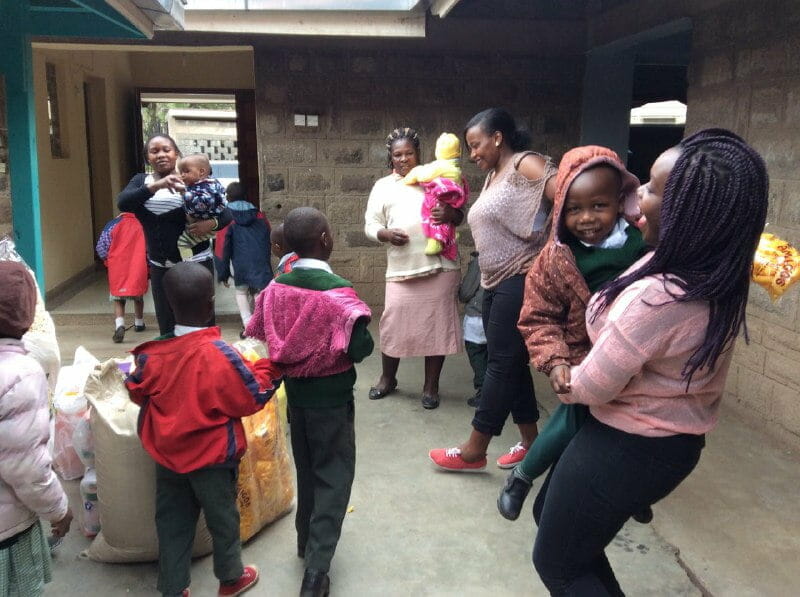 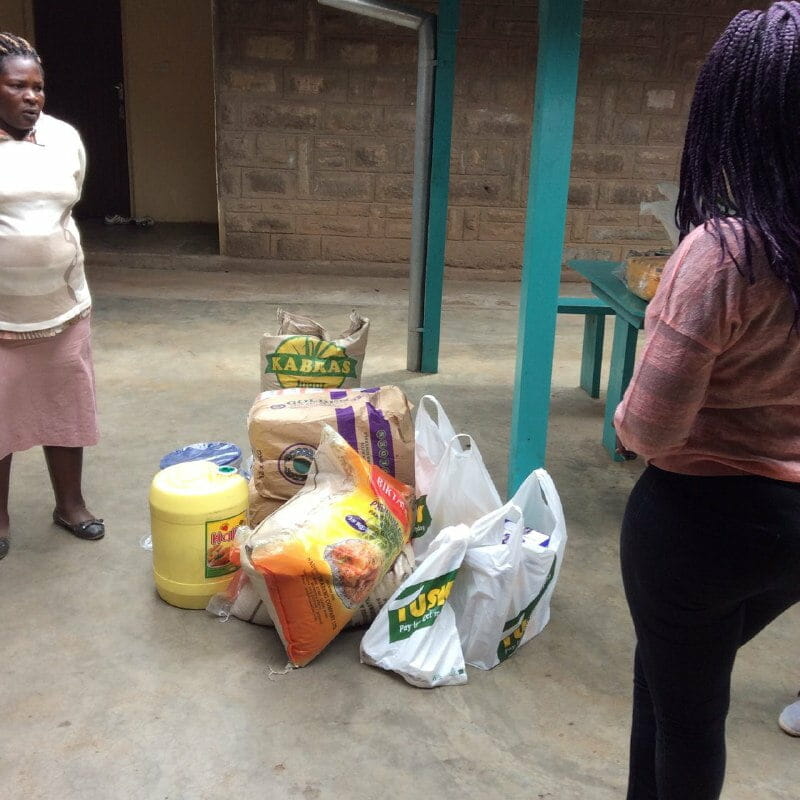 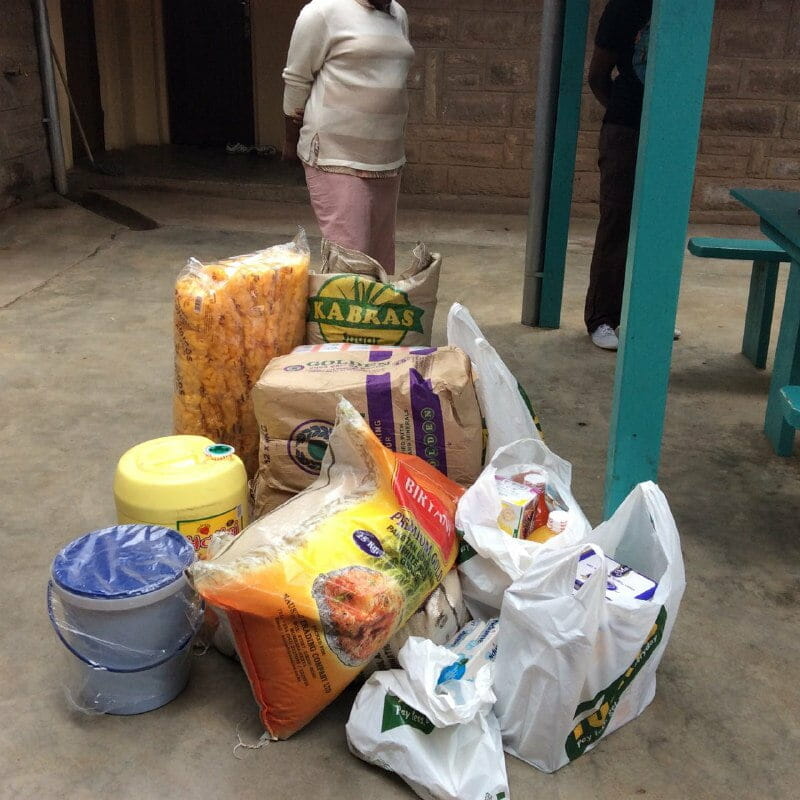 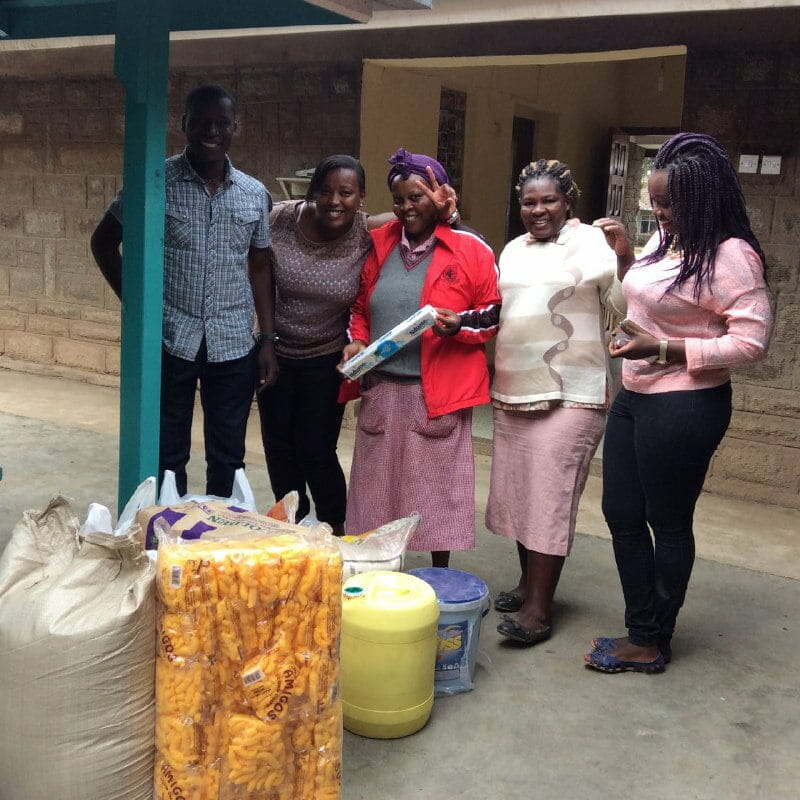 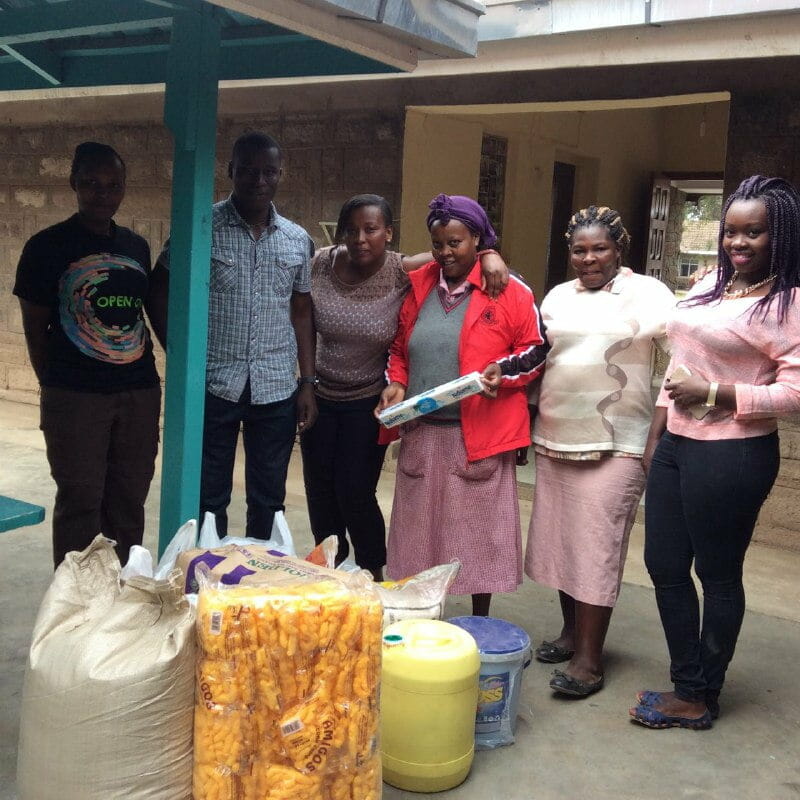 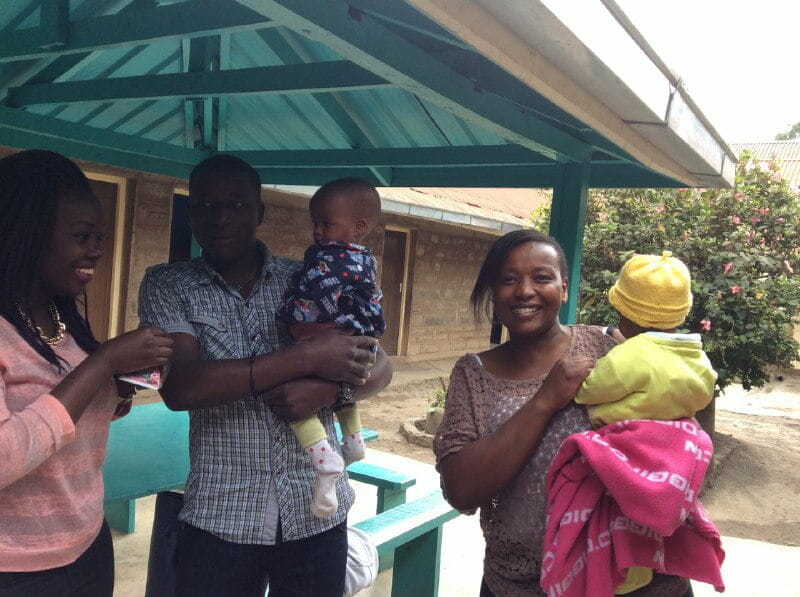 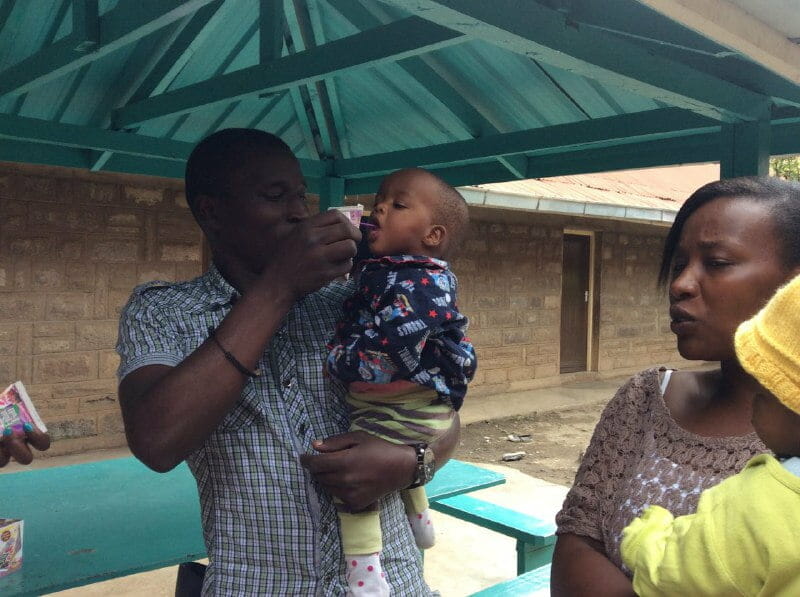