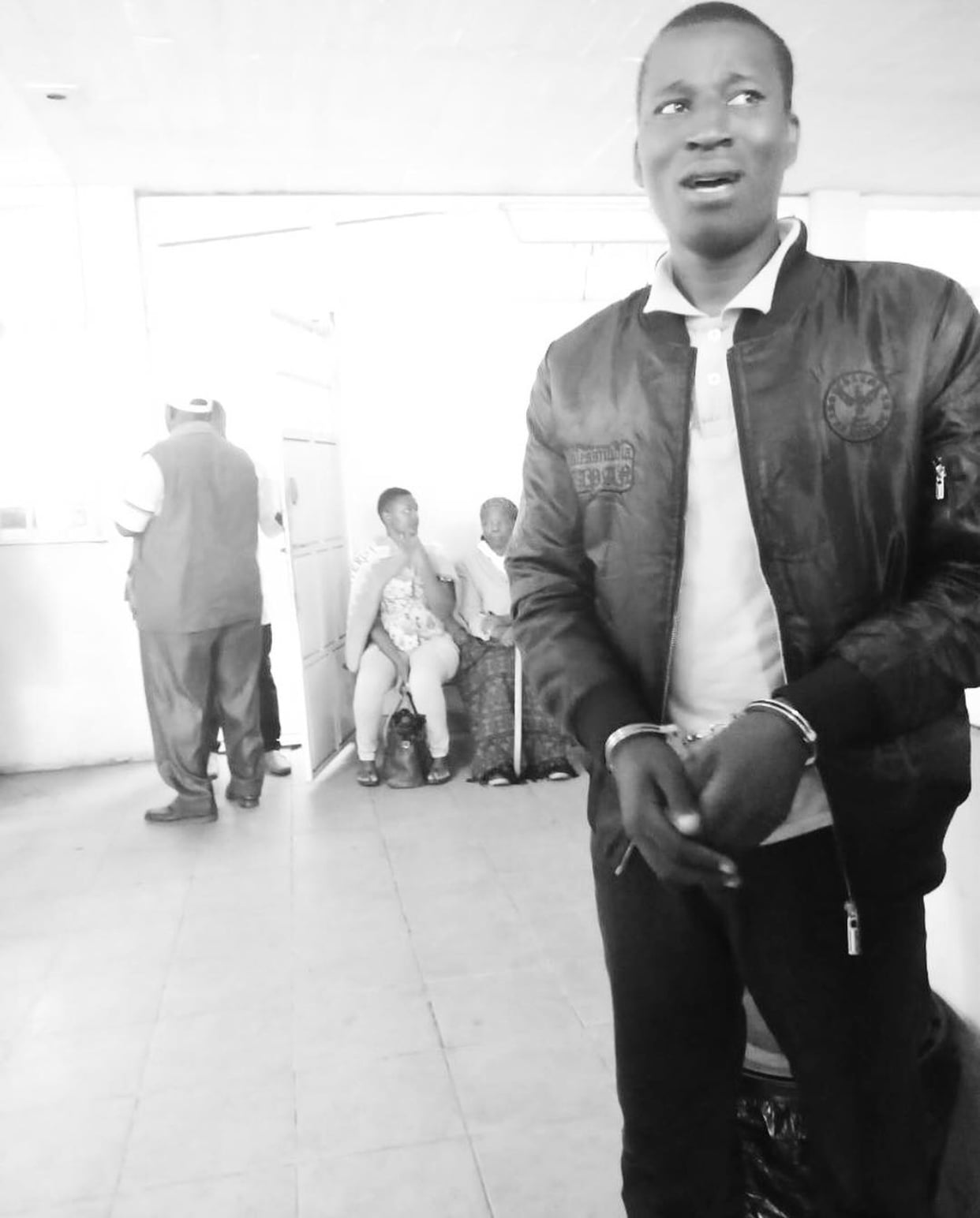 The Director of Criminal Investigations,

RE: COMPLAINT  WITH  REGARDS  TO ARBITRAL ARREST AND DETENTION, INTIMIDATION, HARASSMENT, TORTURE, AND DISCRIMINATION

We wish to unequivocally and with a lot of apprehension lodge a formal complaint on behalf of our client Mr. Cyprian Nyakundi regarding the unconstitutional, illegal and discriminatory processes disguised as procedures that he has always been overly subjected to with impunity.

It is with profound respect to both the Constitutional and institutional offices as a law-abiding Kenyan citizen that our client hereby presents this complaint. He has received very unfortunate threats, both intended and actualized in various aspects including but not limited to denial of personal liberty, dehumanization, damage to property and harassment and intimidation both to his family and himself.

Our client is deeply perturbed by the actions of your officers who are accustomed to harassing, detaining and intimidating our client. That these unconstitutional means incessantly used by your officers with great abandon had to make our client fear for his precious life from the individuals who should be taking care of security.

In my legal capacity as the Complainant’s legal counsel, such untoward actions complained of are retrogressive, driven by malicious intents and should be shunned forthwith in line with and in respect of a proper constitutional order besides a functioning judicial system. My client has faced a barrage of criminal charges which are in real sense disguised as such but out rightly further all discernible aspects of public ridicule, mental anguish and torture.

In particularity and with a much precision, the complaint and on my account as his legal counsel having analyzed the actions meted out on him, we wish to bring the following to your attention:-

That in view of the forgoing, it is our client’s position that:-

In furtherance to the hereinabove unconstitutional and illegal acts carried out by your officers covertly and overtly, our client prays for the following from your esteemed constitutional office as per the Principles of National Security outlined under Articles 238 and 239 of the Kenyan Constitution:-

The Ministry of Interior and Coordination of National Government