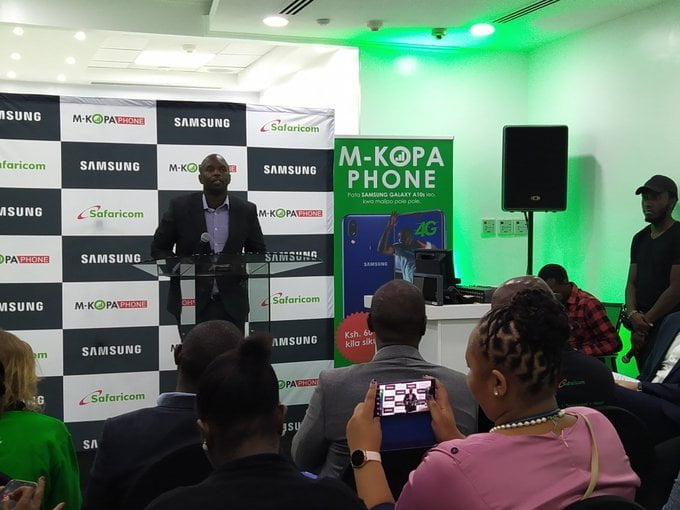 M-Kopa is one of the Kenyan companies providing the Pay-As-You-Go platforms where clients get goods especially solar panels, phones etc on credit.

A client has an an issue with the firm’s Nanyuki branch over sell of faulty Samsung Phone.

“I happened to buy a new Samsung phone on One of the M KOPA outlets, a shop based in Nanyuki. After five months the gadget developed some issues. I took it to their shop since it was under 24months warranty and they promised I’ll have the gadget in less than 4 days”, he wrote.

The client however, said he’s been made to wait and nothing seems to be changing. Instead, he’s been met with rude customer care representatives.

“Now it has been 2 weeks whenever I call them they don’t pick or they end up being rude. Have contacted one of their sales manager to send back the gadget but she keeps taking me rounds and rounds”, he added.

A spot check by the complainant showed that there are over 250,000 unresolved cases by other clients that bought gadgets that ended being faulty after a while. Most of them, it appears are being played in the never-ending mouse and cat games.

“All they do is giving out fake promises”, he concludes. 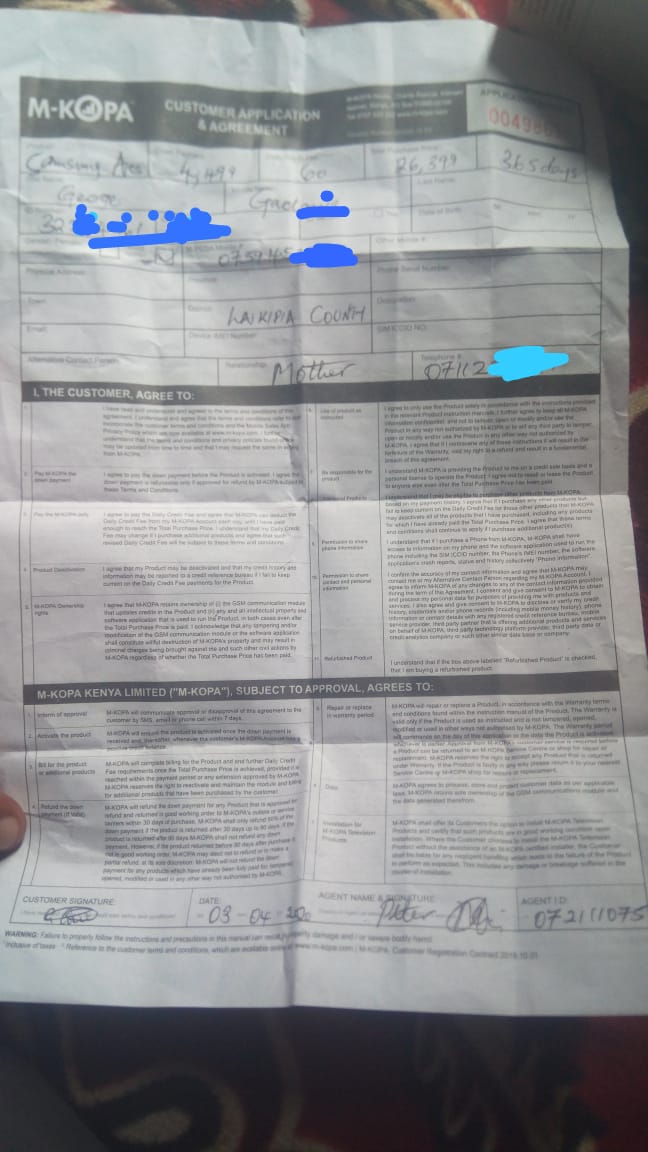 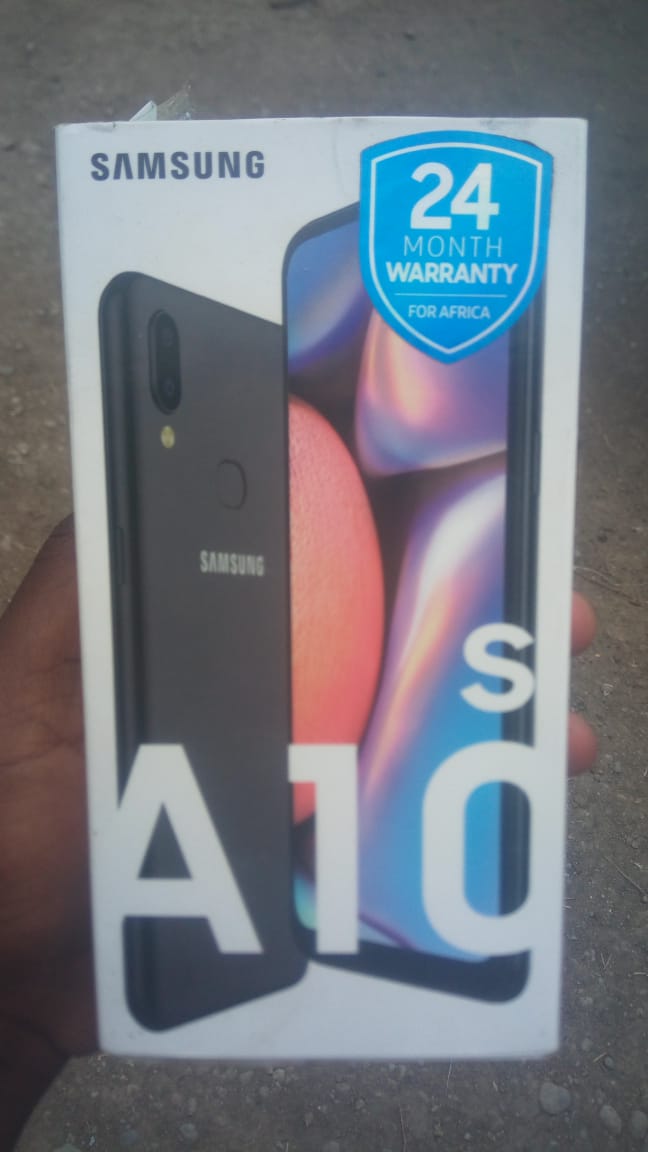 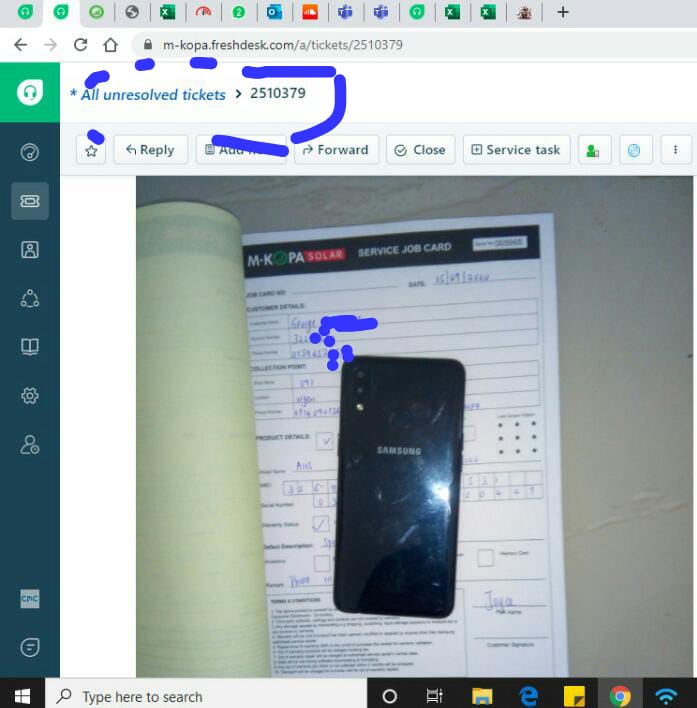