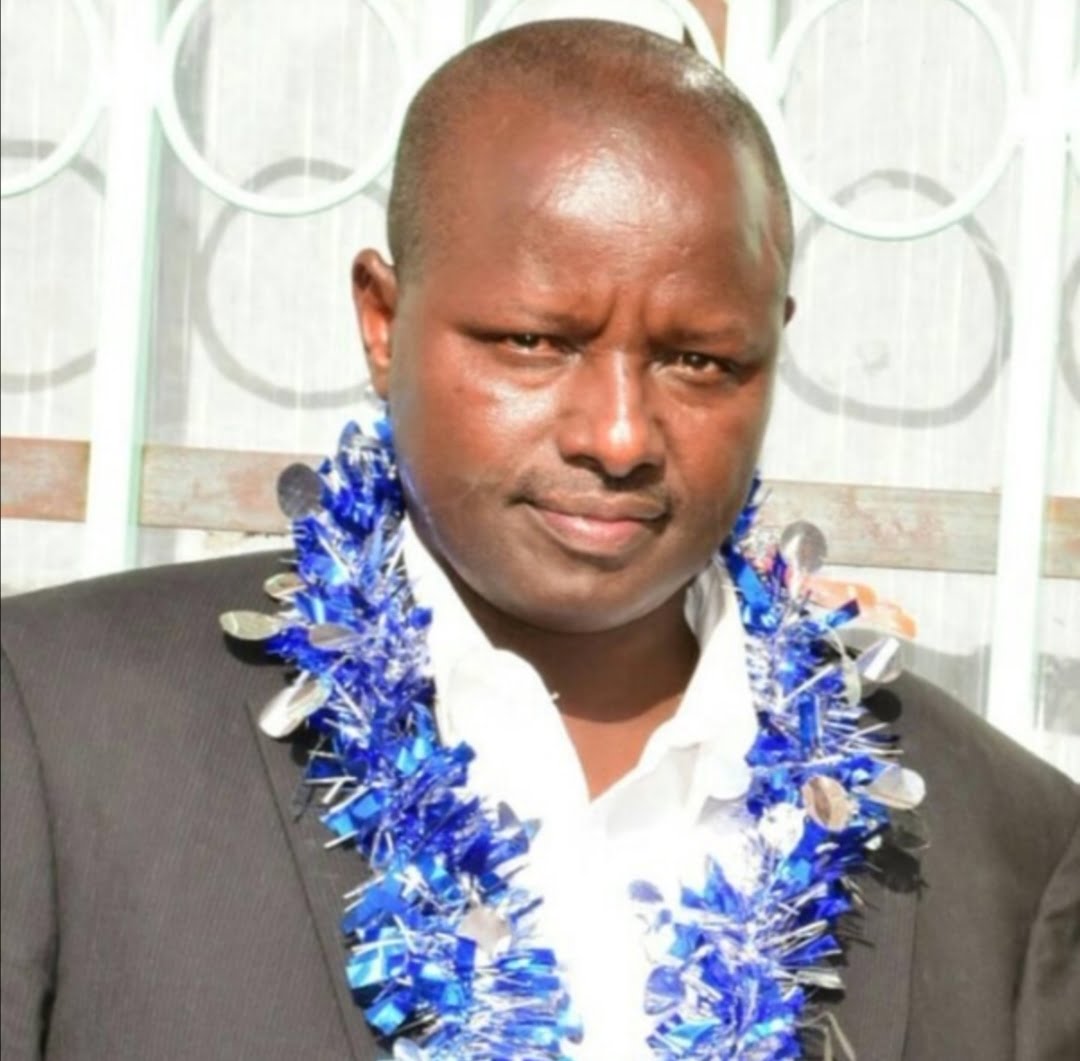 Police in Eldoret are said to be in a habit of firing tear gas into crowds of people as early as 7:30 pm everyday, despite the curfew time being adjusted to 9pm.

These causes stampede which has claimed the life of one Peter Kamau, who was run over by vehicles on Wednesday this week.

“This guy by the name Peter Kamau (pictured) of eldoret was knocked and run over by vehicles yesterday at around 8.30pm near main stage in Eldoret”, a source wrote.

Kamau was killed after police fired tear gas at Eldoret Town main stage at 8:30 pm. In the ensuing melee, he was knocked by a car which also run him over, another car also run over him.

‘Yesterday (Wednesday) at 8.30pm when teargas was launched at the main stage and because everyone was running away, this guy was knocked by a speeding car and run over by another, mark you non of the vehicles stopped’,

Residents are concerned with this selective application of the law.

“Since the curfew was extended, curfew in eldoret starts at 8.00 pm and sometimes 7.00 pm. Police have this habit of launching teargas in town everyday between 7.30pm to 8.30pm which is not yet the curfew time as directed by the president. So my concern is, is eldoret town different to other towns where curfew starts at 8pm?”,

The Independent Police Oversight Authority (IPOA) and the Inspector General of Police (IGP) need to look into this matter.

Mr Kamau must get justice since their was no demonstration and it wasn’t at curfew time.

We at cnyakundi.com send our condolences to the family and friends of the deceased.