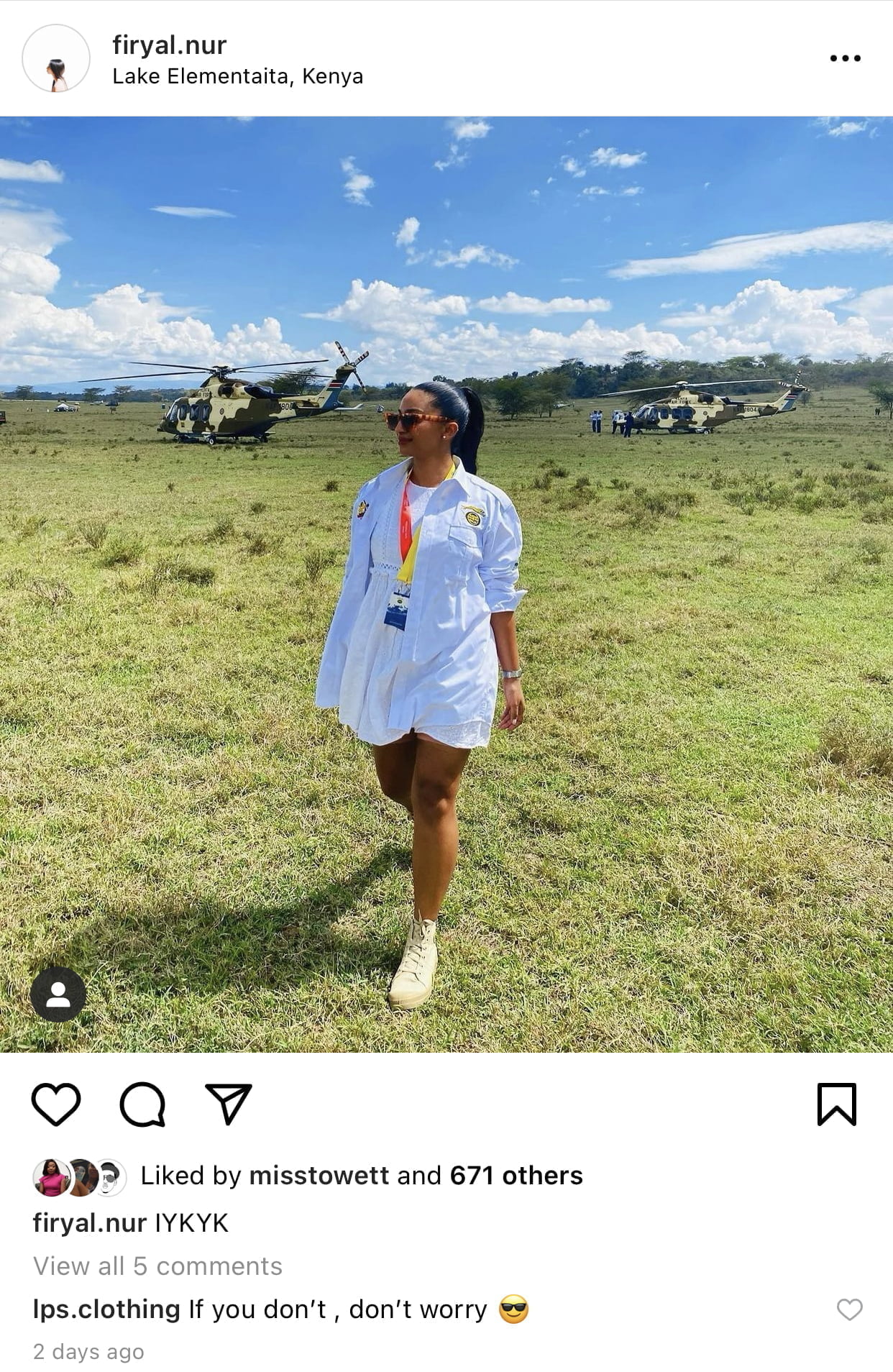 A photo that the editor of this site posted posing a question on who was allowed to ride government choppers has angered Kenyans, who are now demanding to be told who is allowed to fly in the choppers that have been bought and maintained by the taxpayers.

The photo was shared by none other than CS Amina Mohammed’s daughter Firyal Nur Al Hossain.

Most Kenyans have not forgotten how Rogers Mbithi used one to fly his family to Mombasa the day the Garissa University massacre was happening. He has since retired from the police force. He was never punished for his mismanagement. 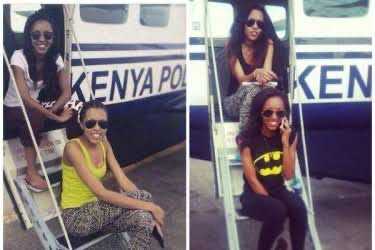 But it seems Firyal Nur Al Hossain flies on the choppers all the time as per the photos she usually posts on social media with quotes like “Addicted to flying” . One Kenyans even asked if it was not a security threat when she splashes the Kenya Airforce planes on social media. 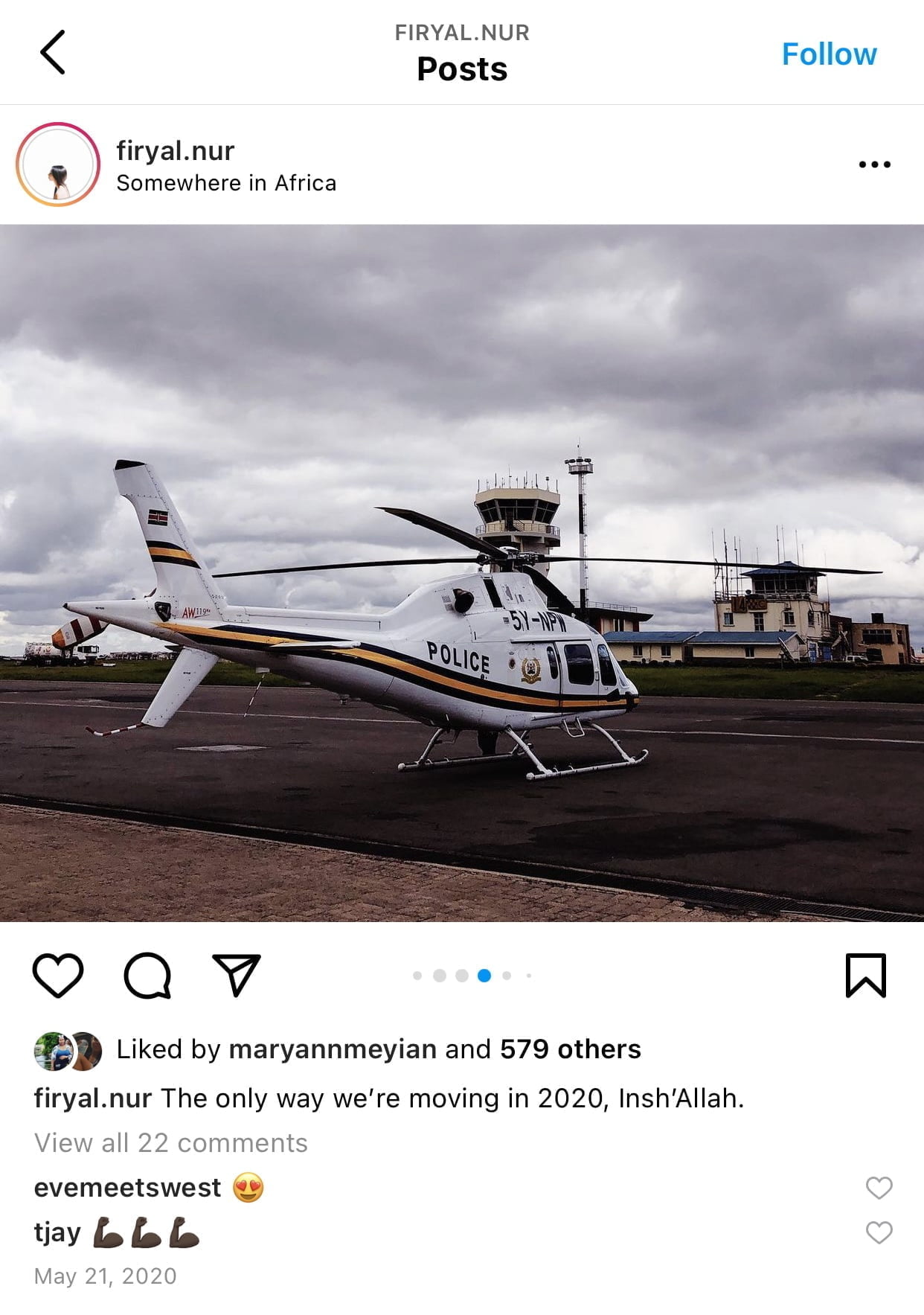 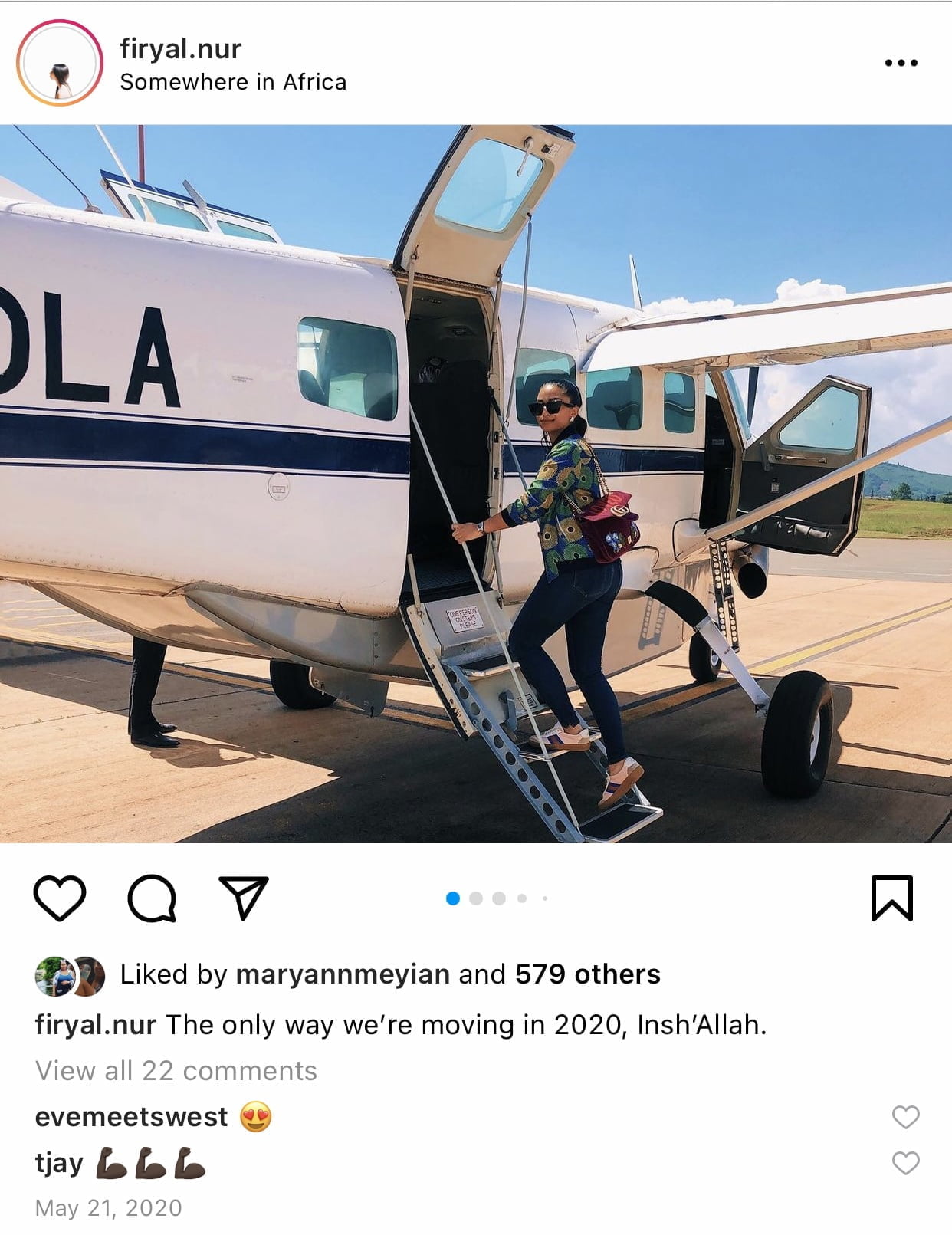 In 2018, Firyal Nur Al Hossain made a cameo appearance on this site after she conned models who later took to social media using the hashtag #PayModelsKE

Amina Mohammed the then Foreign Affairs CS who was organising the WTO event held at KICC, had “out-sourced” the role of hiring ushers and models to her own daughter!