This is Margaret Njeri. 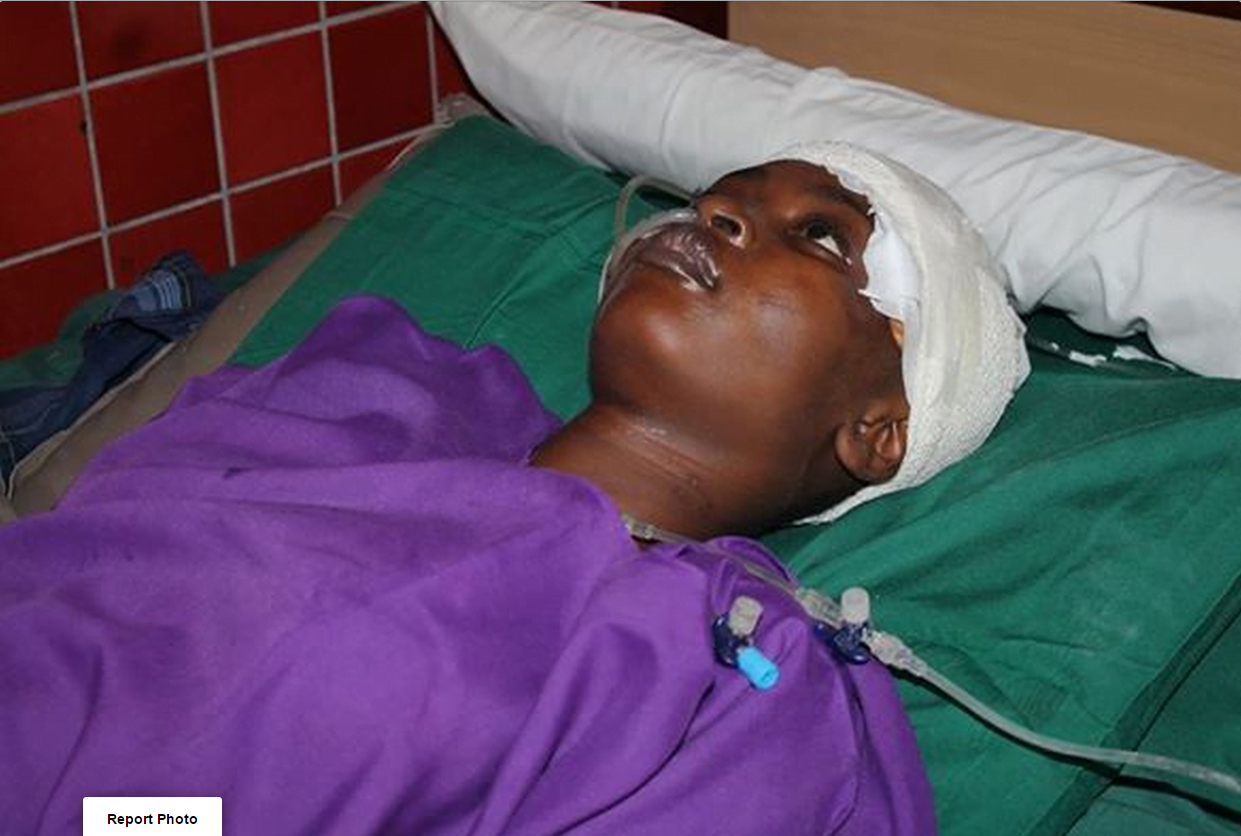 She celebrated her 22nd birthday on 15th January and was hopeful of a bright year ahead. Having completed her Secondary Education in 2013, she was planning of joining University this year. Her dream career was law. And perhaps that’s the reason she was working as a secretary at a law firm- George Wakahiu advocates in Mpeketoni.

She was on her routine movements on the 17th February 2015 and sought the services of a boda boda just to make it efficient as she moved along Kanyanyaini, Mpeketoni-Lamu County.

Along the way, they came across a traffic policeman by the name Paul Tanui.He waved the rider to stop as he expected the usual 50/= note. The rider ignored. This prompted Tanui to throw his gun at him. It missed the bodaboda rider but landed on Ms. Njeri’s head. She fell off the bodaboda and was left unconscious as the rider sped off. She has since then been admitted at Pandya Hospital ICU.

Ms. Njeri went through 3 surgeries that cost about Shs.2 Million before succumbing on Sunday.

She was a third born child of Marriam Njeri Njuguna and the late Mr. Njuguna who passed on in 2009.

For sure Margaret is gone, gone for good, but her cry for justice is so loud for you and I to ignore. Who will pay for her cruel death? Who will wipe the tears off her mother’s eyes?

You and I may not be as powerful, but our voices together may be the ultimate push for justice. Why protect her killer? Why transfer and not arrest him? Can the government waive her bill now that their officer was responsible?
Join me in demanding Tanui’s arrest.

How? A few clicks in a few seconds and you have done your part.
Let’s share or copy this story on our walls, on the walls of our leaders MCAs, MPs, CSs, Deputy President and even the President’s. It’s all about causing discomfort in their comfort zones. It’s all about telling them it cannot be business as usual.

Yesterday it was Margaret, today and tomorrow we aren’t sure. What we are sure of is that it will go one, unless we take action. It’s only a few clicks, it doesn’t cost much. Share! Copy and paste! You will have protected a life. You will change a rotten course!

I just did my part. Rest in Peace Maggy.

Join us on Twitter with the Hashtag #JusticeForMargaretNjeri and lets demand that our voice is heard . Even after her story was  published all over the papers, this cry has been ignored, the cry of the people . 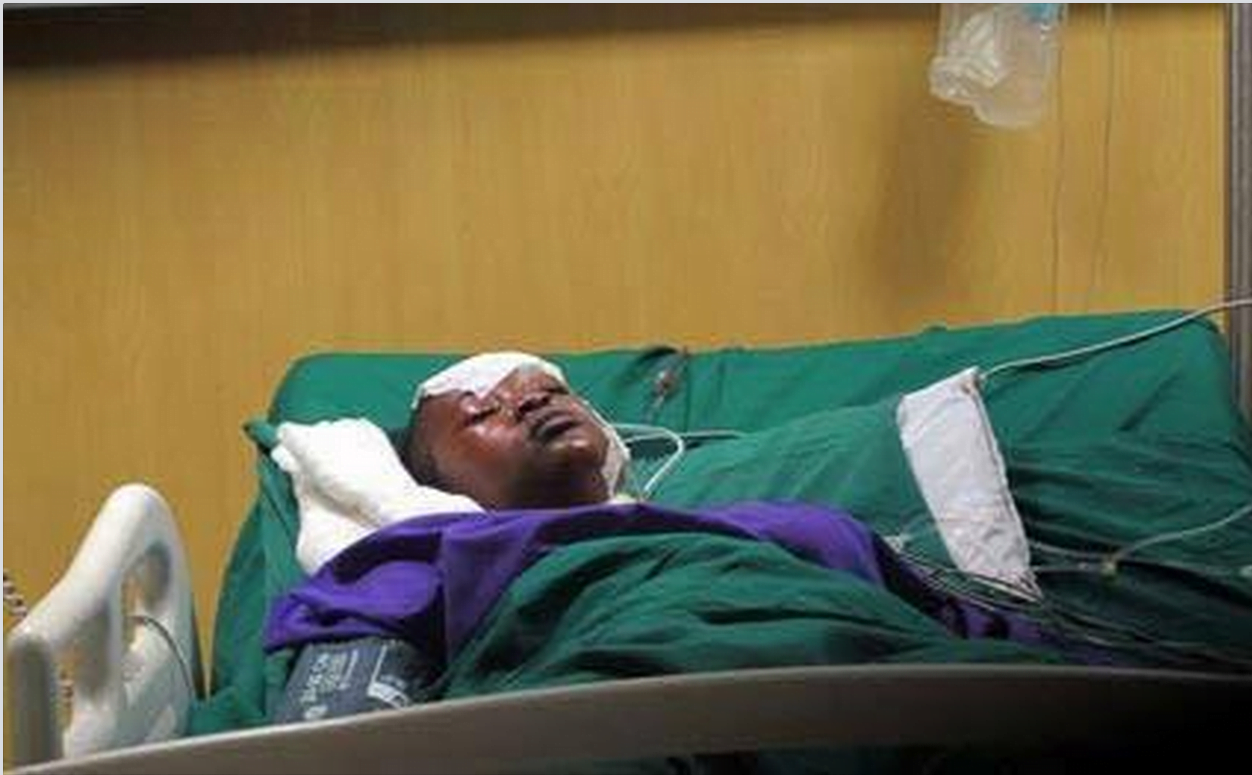 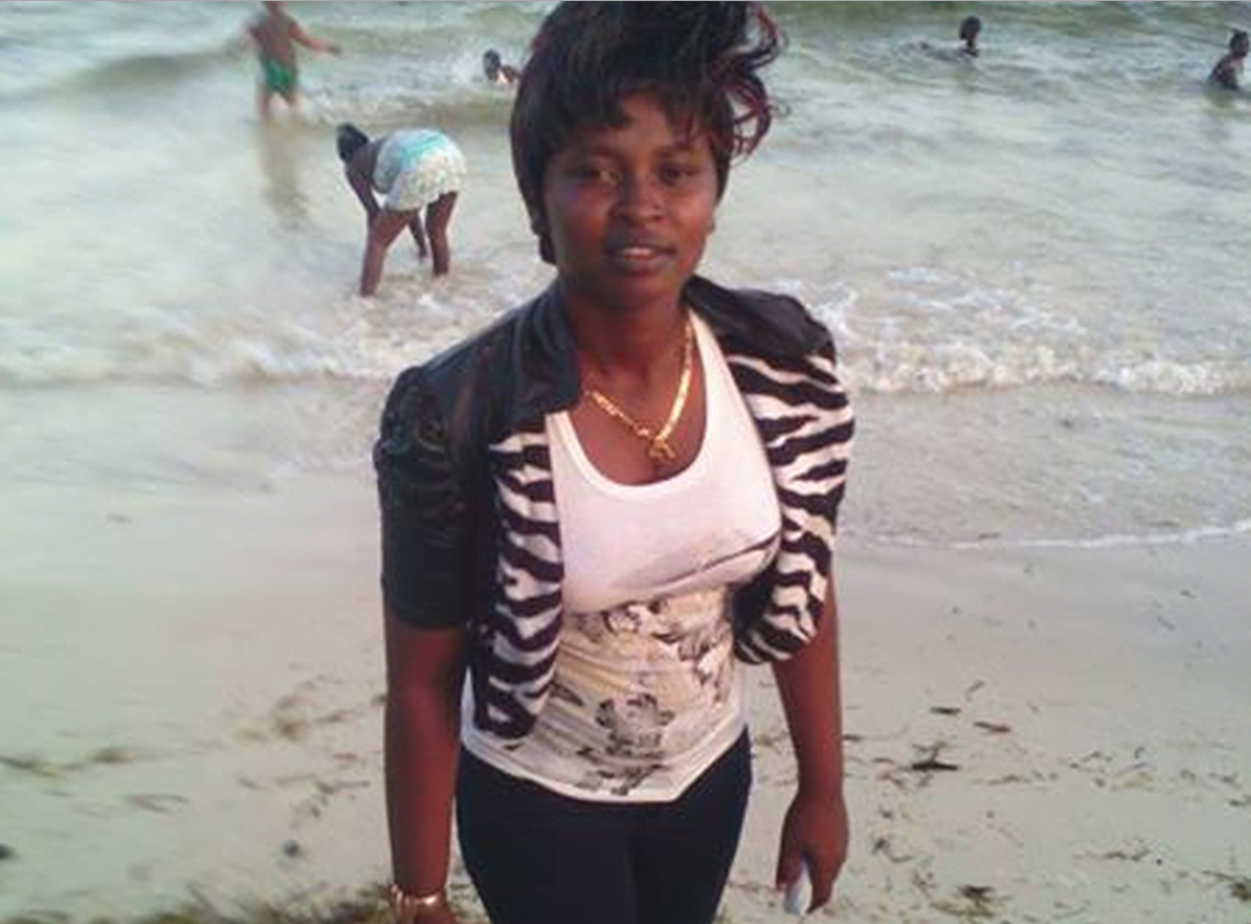