On friday, Sudan’s President Omar al-Bashir declared a state of emergency for one year and called a national dialogue amid political crisis in the north African country. 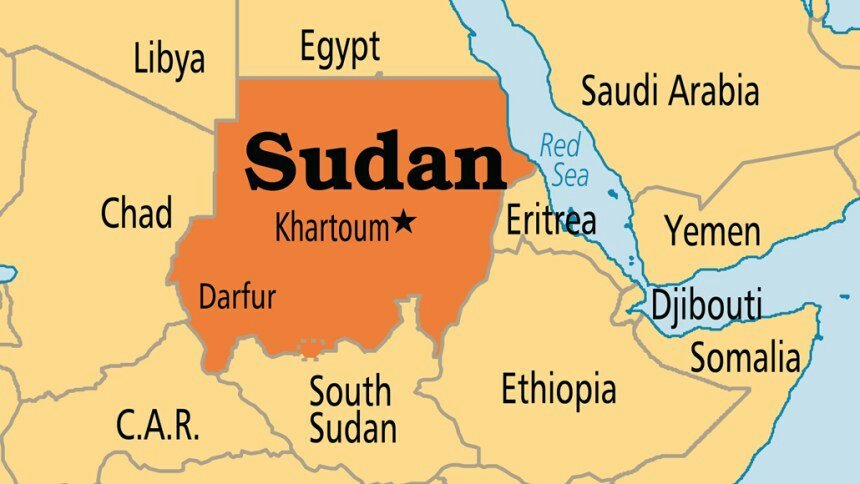 Al-Bashir, who has ruled the country since he came to power in 1989, delivered a televised address. The address read in part:

“It’s better for all Sudanese to solve any problems through dialogue…civil and armed opposition should come to the dialogue”.

Unrest in the nation began in mid-December in response to soaring living costs and has posed one of the biggest challenges to al-Bashir, 75, in his three decades in power. 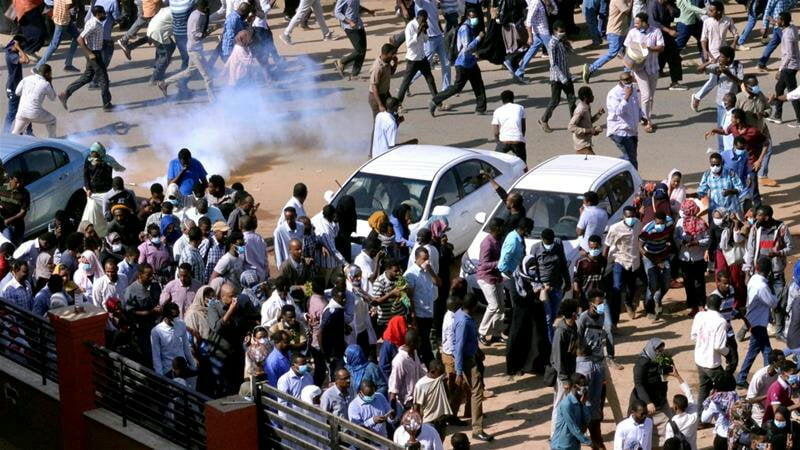 CAPTION: Protestors scamper to safety after police lob teargas on them in Khartoum

Earlier, al-Bashir’s intelligence chief, Salah Gosh, told reporters that the president planned to step down as leader of the ruling National Congress Party, and won’t seek re-election in 2020.

Amendments to the constitutions, that would allow al-Bashir to seek reelection were also suspended.

In 2010, an arrest warrant was issued against Omar al-Bashir by the International Criminal Court (ICC) for war crimes and crimes against humanity.