The crime rate in Nairobi’s Eastlands area has increased due to the presence of dangerous criminal gangs which even have teenagers in their ranks.

A week ago, two dangerous criminals aged 20 years were shot dead in Dandora after an exchange of fire with the police.

The two belonged to a dangerous criminal group named, Mauki family, which have been terrorising Eastlands residents.

The gang consists of teens from various estates around Eastlands such as Kayole, Huruma, Mathare, Dandora e.t.c.

They actually took it to social media to send their condolences to the two criminals named, Dau and Kriss Martin, who were shot dead about a week ago. 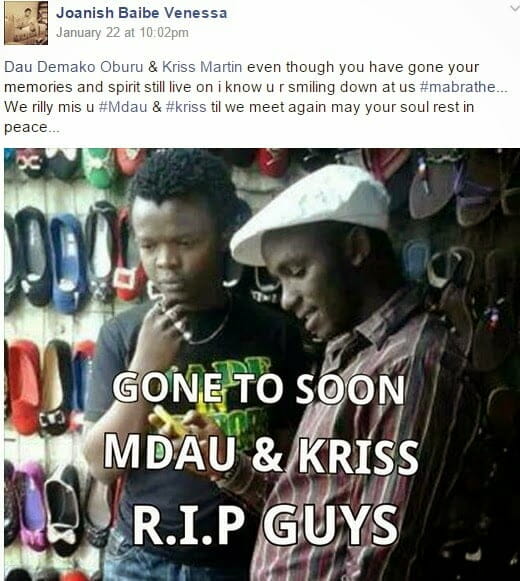 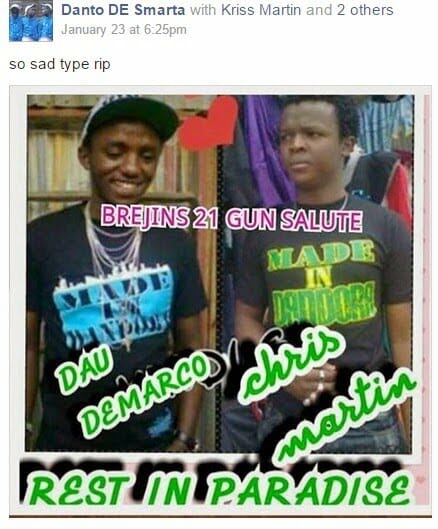 But it now seems that many teens have joined the criminal group and are ready to die.

A case in example is these teen criminals, who were shot by police and went ahead to flaunt the injuries they got after the shoot-out on social media; 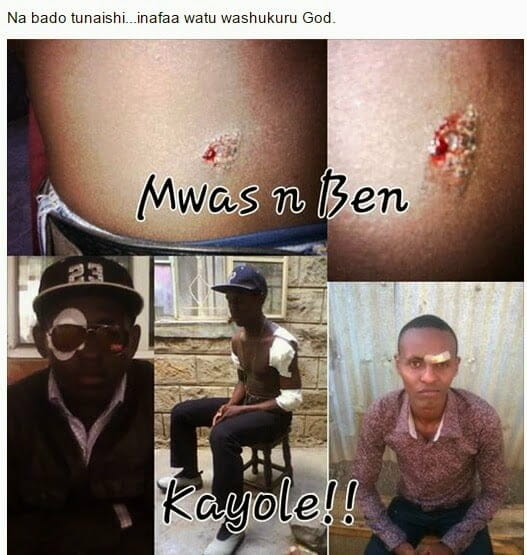 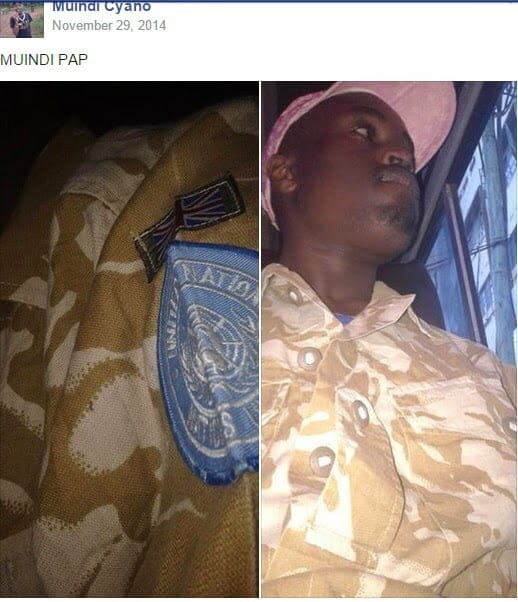