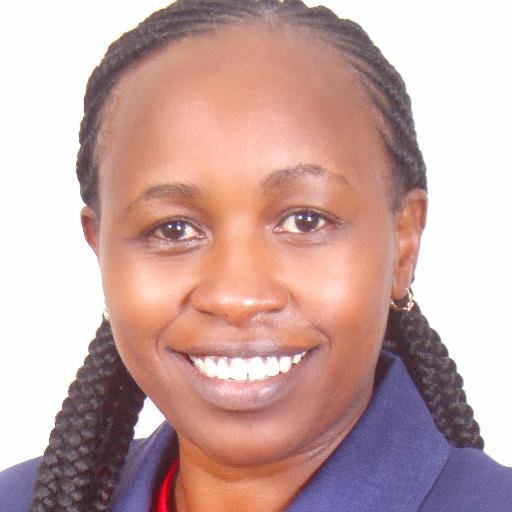 There is trouble at the Geothermal Development Corporation. Staff in the department of Corporate Communication are up in arms against their manager Ruth Musembi whom they are accusing of fomenting hatred in the department and the company.

Now they have collected signatures demanding that she desists from her devious behaviors. Musembi, a former high school teacher, who last year controversially resigned and was rehired under very unclear circumstances, is accused of high-handedness and disregarding the expertise in the department.

She has hatched a plot to hire a PR agency, suspected to be hers, to run the company’s PR activities when her contract ends in September. She is operating with the impunity of Vivianne Yeda Apopo, the boss at the East African Development Bank (EADB) who has outsourced the Human Resource function of her company to a company she has an interest in.

Now, the department which is bloated with 27 qualified staff has said enough is enough. It is not common to have staff collecting signatures in a corporate environment against their boss, but this one has happened. It is a record of sorts. It is thought that Musembi wants a soft landing in the event that her contract is not renewed.

Staff have however vowed to go to court should she be rehired. The law on public officers demands positions should be advertised and not unilaterally dished out. GDC is having a basketful of troubles ranging from corruption to sexual harassment. The new MD, Johnson Ole Nchoe has promised to clean up the company but observers say he is already charmed by Musembi who is a master boot-licker.

To prove that we are the most transparent blog in Kenya, we hereby attach 3 documents. One is the petition signed by staff calling for the probing of Ruth Musembi. Secondly, we will also attach the Request for Proposals for a Public Relations firm to do the work that an already bloated department of 27 workers can do. And finally, we will also present the Human Resource structure at GDC.

We hope the relevant authorities will move swiftly and rectify this anomaly, failure to which we will relaunch our infamous hashtags against GDC, that saw former CEO Geoffrey Simiyu arrested and charged.

We are the voice of the people!