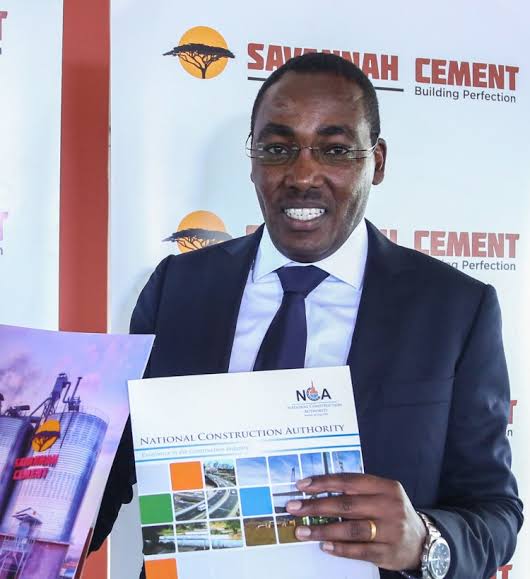 The Kenya Institute of Management (KIM) Annual Company of the Year Award (COYA) took place on Friday 29th, November 2019 at the RadissonBlu in Upperhill.

COYA is the brainchild of the struggling institute, KIM.

The awards which are sponsored by corporate Nairobi cartel funded by slave-driving Asian such as Vimal, Tata and Sanjay of Blowplast is meant to cleanse their bad image.

Over the years, this site has been education Kenyans on the amorphous group known as the Nairobi Corporate Cartel. A stinking group of rich by stealing people who control how things are done in this Nairobi.

They give awards to their friends and companies which they have interests in and lie to Kenyans in those awards.

The staff of the winner of this year’s CEO of the year award, Mr Ronald Ndegwa of Savannah Cement Limited feel he does not deserve to win.

A source says that the man is not capable of even putting his management team together. It was shocking when KIM finally picked him as the CEO of the year. He has done nothing apart from promoting gossip at the Company.

“I was listening to the guys from KIM, as they made their presentation on KIM Company of the Year Awards that they say incorporates the SME of the Year Awards (SMOYA) which seeks to promote and encourage best practices in Corporate Performance, Leadership, People Management, Customer Focus, Financial Management, Innovation, Corporate Citizenship and Productivity in Kenya, then it crossed on my mind there was a time you reported on the KIM’s Leadership style and an article on how they have mismanaged their cash flows and have not been able to pay their staff and lecturers for years. But that is not the issue for us at Savannah, the problem is; how did they arrive at Savannah CEO for such an award, the process was flawed, and I can confirm this”, the staff member wonders.

Cnyakundi.com has learnt that staff conducting the COYA evaluation at KIM were intimidated and coerced by the KIM CEO, Muriithi Ndegwa to score his brother Ronald Ndegwa, Savannah Cement CEO, highly and ensure he wins the award.

How do they expect other players to trust this process, even in the future?

KIM must be compelled to cancel the award.

The staff at Savannah Cement are not a happy lot. They say, a terrorist was awarded.

In this article:Ronald Ndegwa, Savannah Cement