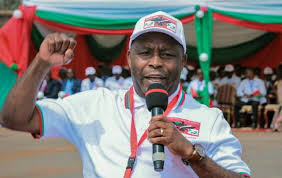 Burundi President-Elect Evariste Ndayishimiye: He is reportedly down with COVID-19 days after dictator Pierre Nkurunziza passed away

Has a deadly curse invaded the city of Bujumbura? This is the question currently buzzing on the minds of thousands of East Africans as they scroll through numerous reports streaming in from Burundi, some of which suggest that all might not be well in the nation infamous for its strong history of civil war and genocide.

Several influential social media accounts from the country (some ran by freelance journalists) have for the better part of Wednesday evening shared shocking news that Burundi’s late President Pierre Nkurunziza’s mother Domtille Minani has also passed away just days after her son succumbed to an alleged cardiac arrest.

In one Twitter post, the author claims that Nkurunzinza’s sister (unnamed) is also “battling for her life” at a hospital within the capital city. 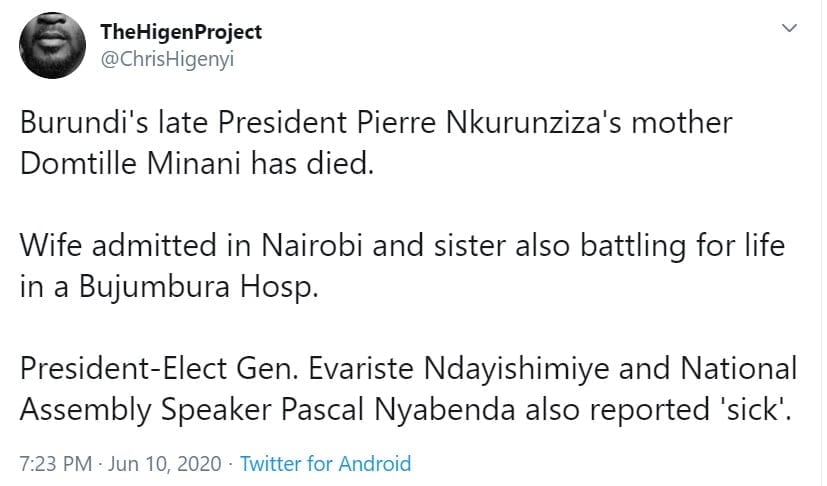 Late last month, the country’s First Lady Denise Bucumi Nkurunziza flown into Kenya and evacuated to Aga Khan Hospital in Nairobi on May 27 with rumors that she was suffering from COVID-19 refusing to die down.

Today, local media reported that Ms. Denise flew back home to Rwanda and landed at the Melchior Ndadaye International Airport in Bujumbura on Tuesday evening.

She arrived on board a non-medicalized flight by the Kenyan private company Phoenix. With only the captain and the co-pilot only.

Renowned for his accuracy when breaking both local and international news, Kenyan blogger Robert Alai also joined in with news from Bujumbura, informing his over one million followers that apart from the late President’s mother passing away, the President-elect Gen. Evariste Ndayishimiye and newly sworn-in National Assembly Speaker Pascal Nyabenda are both in hospital.

Following the death of the veteran President, Burundians were left in shock, with condolences pouring in from across Africa as the troubled country grappled with the complex legacy of his 15-year reign of torture, rape, and murder by his security forces that drove hundreds of thousands of people into exile.

He was due to step down in August after his party’s candidate won elections last month, and had been president since 2005.

He came to power at the end of Burundi’s 12-year civil war, which killed 300,000 people and was driven by similar ethnic tensions as the 1994 genocide in neighboring Rwanda, where Hutu extremists slaughtered 800,000 Tutsis and moderate Hutus.

Nkurunziza, a former leader of a Hutu rebel group, was elected by lawmakers after promising peace but oversaw a crackdown on political opponents and the media when he was re-elected five years later.

Members of the ruling party were in shock after the news of Nkurunziza’s death.

Gerard, a party member in Nkurunziza’s home province of Ngozi, told AFP he could not understand how Nkurunziza “had died just like that”.

Rumors spread on social media, with some wondering if he had contracted the deadly Coronavirus while others suspected he had been poisoned.

A Kenyan on Twitter reacts to the claims doing rounds online

Burundi has largely ignored the COVID-19 pandemic, which Nkurunziza declared had spared Burundi “thanks to God”.

Under the constitution, the president of the National Assembly, Pascal Nyabenda, should take over on an interim basis before Ndayishimiye’s swearing-in in August. 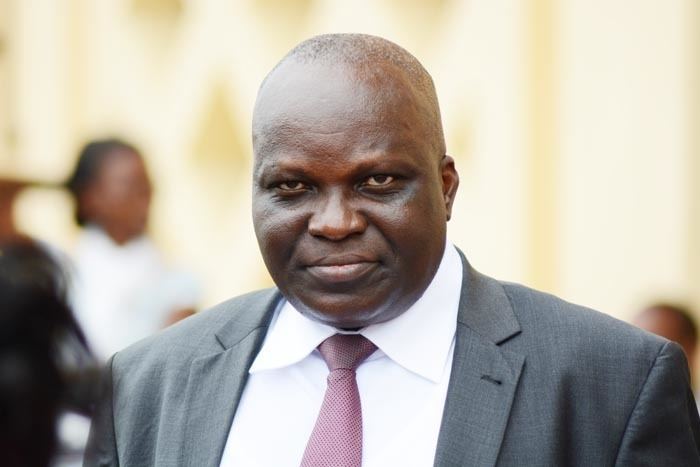 Burundi National Assembly Speaker Pascal Nyabenda: He is also reportedly down with COVID-19

Nyabenda had been Nkurunziza’s first pick to succeed him, but powerful generals in the ruling party chose Ndayishimiye instead.

However the government has yet to speak on how the transition will play out, and a cabinet meeting was called on Thursday to discuss this and the organization of the funeral.

cnyakundi.com shall be publishing subsequent updates on how it all plays out.