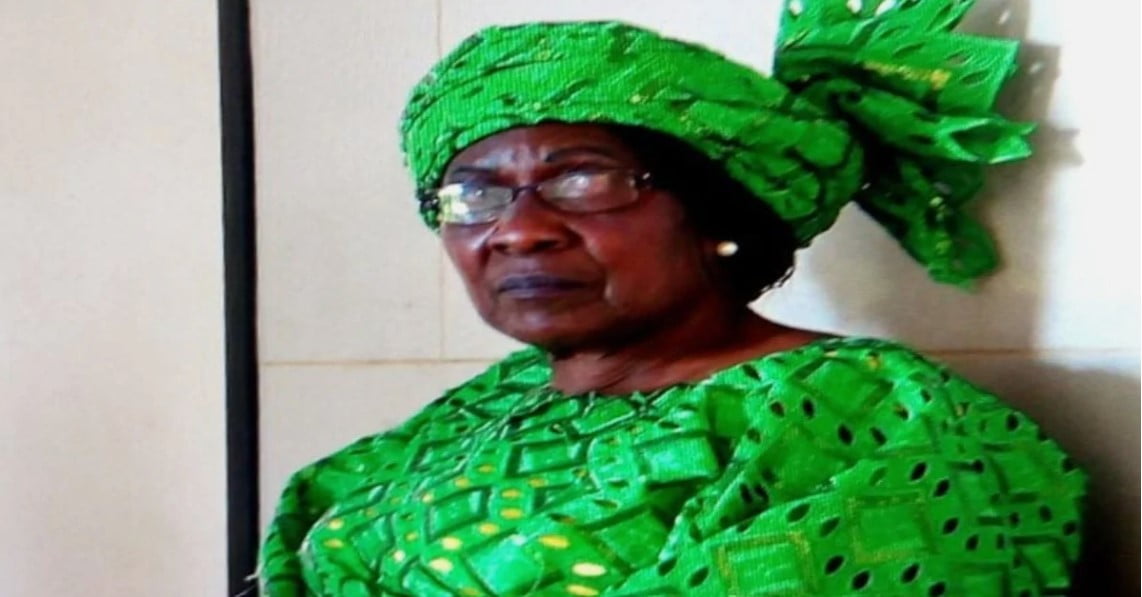 A court in Nairobi has issued orders that former Vice President Moody Awori’s sister Grace Wakhungu be apprehended over a multimillion fraud case.

Ms. Wakhungu is charged alongside Sirisia MP John Waluke and a firm identified as Erad Suppliers for forging documents in a maize tender scam that saw them irregularly receive a payment of up to Sh 297 million.

While issuing the directive, the magistrate handling the case said that the 79-year-old has been taking the Court round in circles and deliberately delaying the judgement.

“This court has observed that the first accused who is said to be unwell over hypertension condition is taking this court in circles. This is the second time she has been absent, I hereby issue a warrant for her arrest. The first accused should have come here and explained herself. The judgement has been ready for a while,” – Senior Principal Magistrate Elizabeth Juma

Her lawyer Ian Wand had claimed to the court that Wakhungu was admitted on June 7 at Daima Afya Medical Centre in Gumba Estate and was still unwell.

Wakhungu and Waluke are directors of Erad Suppliers Ltd, the company they allegedly used to defraud Sh 297 million in a contract between them, Chelsea Freight and the National Cereals and Produce Board.

The prosecution believes that in February 2009, they, being directors of the company, presented a false invoice as evidence in the arbitration dispute between the company and the NCPB.

The charges against them state that being directors of Erad Suppliers & General Contractors Ltd, they presented a false invoice of USD1,146,000 (Sh115,072,725) in February 2009 as evidence in the arbitration dispute between the company and NCPB.

They purported that the invoice was to support the cost of storage of 40,000 metric tonnes of white maize, which was allegedly incurred by Chelsea Freight.

They then allegedly obtained Sh297,386,505 in March 2013 for loss of profit and interest allegedly incurred by Chelsea Freight.

While defending himself from the case last year, Sirisia MP John Waluke said the Sh200 million paid to his company by the National Cereals and Produce Board ten years ago was lawful, adding that it was pursuant to a court directive.

Waluke claimed that from the payout, he got Sh50 million, while his co-directors Jacob Juma and Grace Wakhungu, got Sh113 million and Sh40 million respectively. 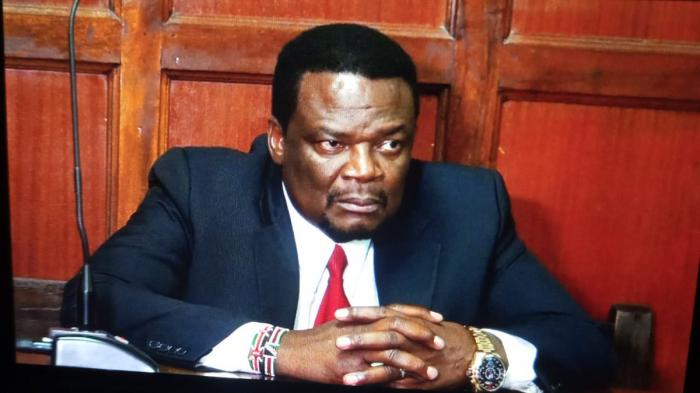 The legislator said that the late Jacob Juma, took advantage of their absence in the day-to-day running of the company, to pocket the largest share of the amount. Pressed further by his advocate, Mr Waluke said Juma could have been killed because of the case because he rubbed shoulders with the big boys.

The judgement will be delivered on June 22.

Ms Wakhungu is a former general manager at Kenya Reinsurance and Consolidated Bank and has been involved in a number of fields including teaching and later business.

She is mostly known for her role as a co-director at Erad Supplies and Juma Construction – where she worked alongside the late Jacob Juma.

She married a leading Bungoma medic with whom she had five children, including Prof Judi Wakhugu.