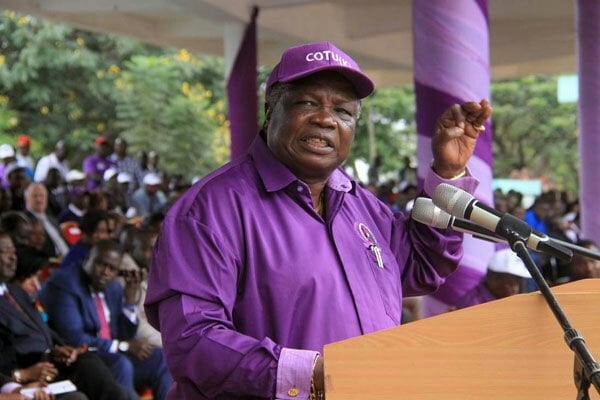 The star had carried a story with the words, ‘ECHESA SACK NOT PLOT TO EXCLUDE LUHYA – ATWOLI, complete with the sensational tagline “I CURSED HIM AND LES THAN THREE MONTHS LATER HE’S IN TROUBLE”. This Atwoli says were not his words.

The letter from Osundwa and Company Advocates goes on to state what it calls willfully false and misleading comments about our client [Atwoli].

Atwoli through his lawyers now demand the star newspaper to, [i] pull down the defaming articles, [ii] issue an apology and [iii] accept liability of an unspecified amount (mostly cash) within 24 hours from yesterday.

CAPTION: A screenshot of a part of the demand letter.

In this article:COTU, Francis Atwoli