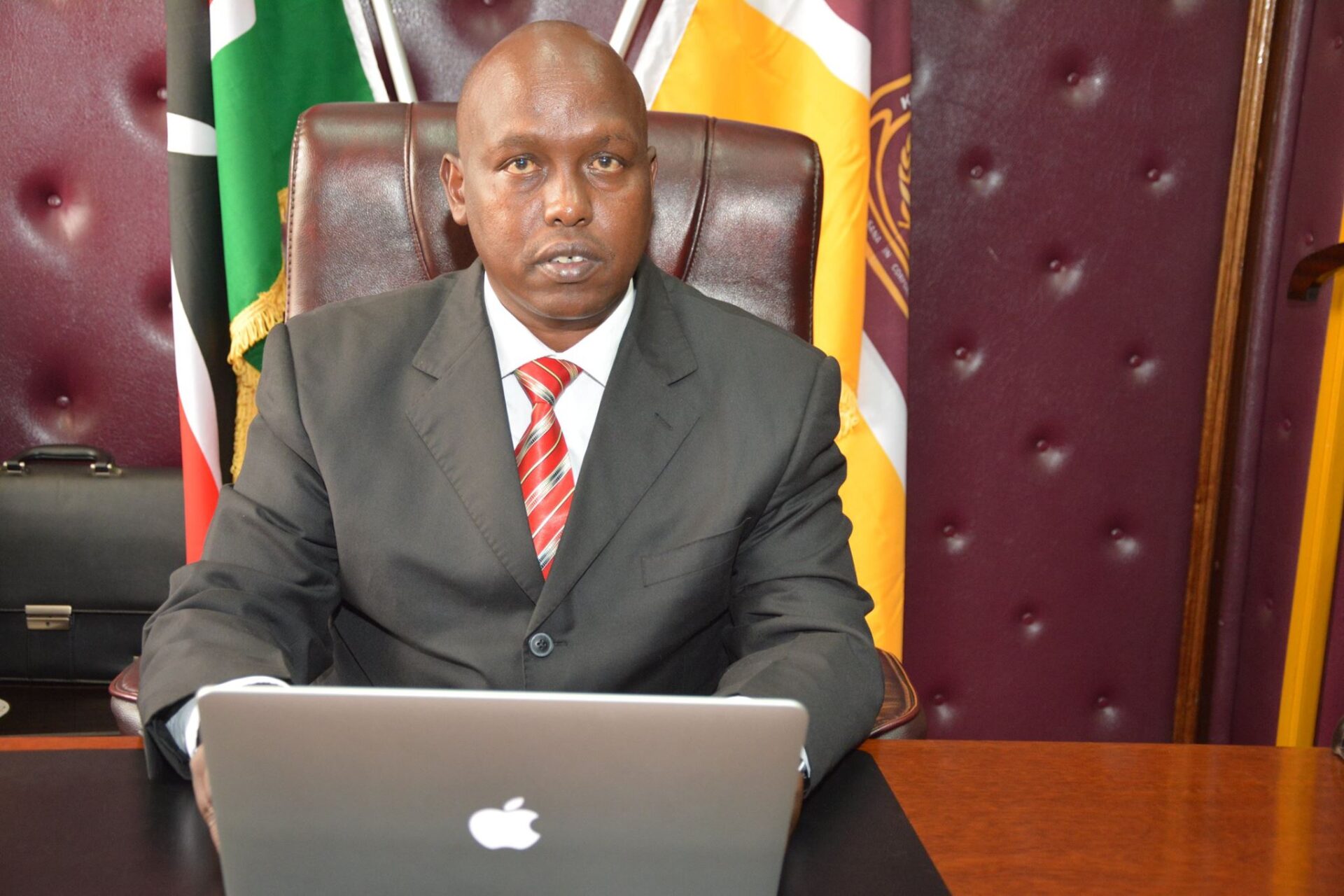 KMTC Board of Directors has appointed Dr. Kelly Oluoch as Acting CEO. He took over the KMTC mantle on December 24, 2020, from Prof. Michael Kiptoo pending substantive filling of the position……..read more https://t.co/BRGa6DogKS pic.twitter.com/k6B6dBCsuD

This according to sources and exposés; this is a win for corruption to thrive at the institution.

In October 2020, cnyakundi.com received and published information that revealed how the board chair Professor Philip Kaloki (Kyalo Kyalo) has been planning this move for quite some time so as to have a free-hand to roam his hands in the coffers and his dick inside beautiful ladies at the institution.

“Kaloki’s term comes to an end in April 2021, but he is currently embroiled in a vicious boardroom tussle to remove the Current CEO Prof. Michael Kiptoo and replace him with his preferred candidate Miss Mirriam Ndunge Muthoka; a lady whom it is highly suspected that he has an affair with”, wrote the anonymous source in October

This blog played a role in scuttling some of the board chair’s plans by intimating how he was grooming his side chick, Corporation Secretary Dr. Mirriam Ndunge Muthoka, whom he has sired a kid with to take over as CEO.

Prof Kaloki tried to interfere with KMTC’s organizational structure, pushing to amend the structure so as to add more responsibilities to Ms Mirriam Muthoka. 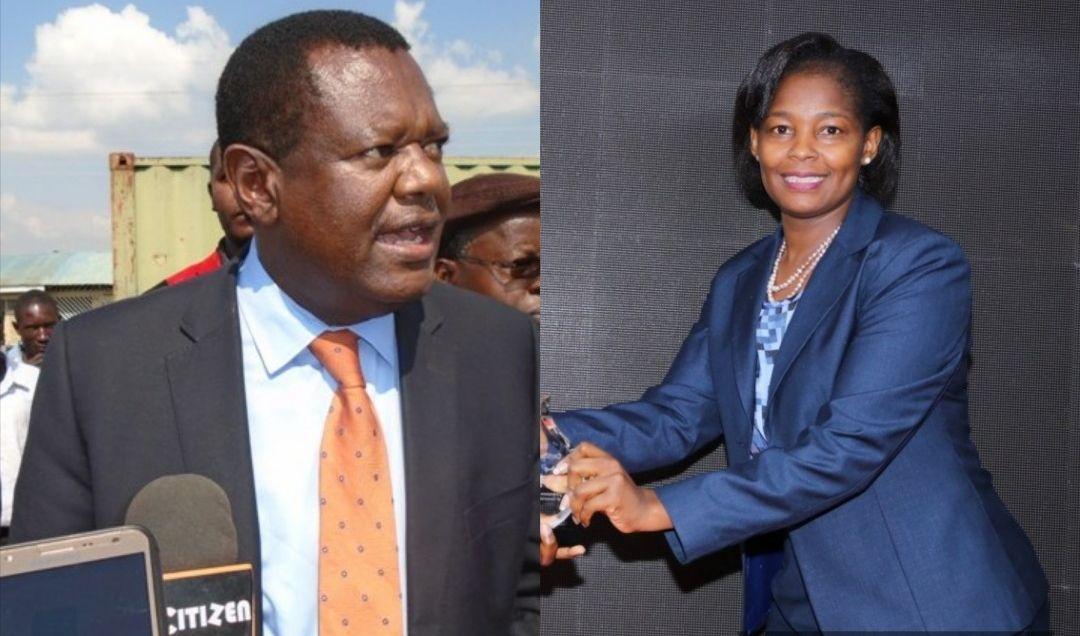 Philip Kaloki – KMTC Board Chair and Corporation Secretary Dr. Mirriam Ndunge Muthoka, who is also his lover. Prof Kaloki has successfully managed to hold hostage the entire KMTC college from the procurement process to employment; he dishes out tenders to his tribesmen and buddies and employs people from his Kibwezi backyard, he has managed to display and practice his illegalities with IMPUNITY.

The lady side chick to the board chair received better treatment than the CEO.

He has secured the lady a spacious office, equipped a hot shower bathroom, kitchen with a modern conference lounge and two visitors waiting Lounge, while the CEO is squeezed in the tiny corner of the old building, without a conference or a waiting room sources told cnyakundi.com in October

Sacrificed due to corruption

The board of KMTC sacrificed Prof Michael Kiptoo due to a corruption investigation by The Inspectorate of State Corporations (ISC) that has commenced November 2020.

ISC investigations which specifically targets the board, seeks to look into reports of abuse of office, misuse of college property, illegal recruitment and corruption in the KMTC Board.

It is for this reason the board has appeared to act by firing CEO Prof Michael Kiptoo who was a lame-duck CEO.

It is the broach Chair Philip Kaloki (Kyalo Kyalo) who should have resigned together with his board.