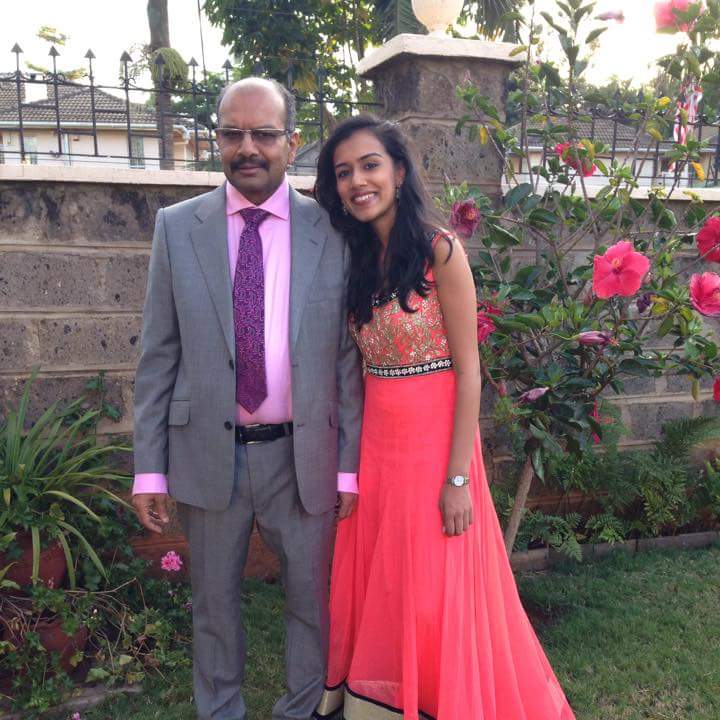 The on-going construction of a hotel overlooking strategic installations such as the US Embassy, The UNEP Center, The Moroccan and Botswana Embassies, has apparently been halted.

Reports say that Praful Savla, the owner of Ukwala Supermarkets, is behind the mega construction. He is said to have bribed former Nairobi Governor Evans Kidero through his Chief of Staff George Wainaina, to approve the project.

Praful also bribed NEMA top-brass, who are busy engaging in cheap theatrics, to approve the construction.

The hotel has such a good vantage point overlooking the US Embassy, meaning that if our Walaloh terrorist friends from across the border want to bomb it, they can use it as a perfect cover.

Just like we licensed an illegal construction to proceed, so do our Government officials issue passports and citizenship to unscrupulous foreigners, who later inflict pain and misery on us.

EACC has refused to conduct lifestyle audits and arrests of corrupt Government officials, despite massive evidence of their fraudulent activities. How can you call Kenya a “booming” economy where Government officials are the ones doing well, as opposed to entrepreneurs and businessmen?

It is poetic justice to see corruption knocking at the door of fuckin muzungu’s like the US, UN hypocrites, who are rolling in the deep, wining and dining with the same corrupt system. EACC is heavily donor-funded and I’m sure those fuckin muzungu’s are satisfied seeing them only apprehend traffic policemen and not corrupt Government officials.

The US which was previously very proactive in banning corrupt Government officials from setting foot in America, is now in bed with the same system which is authorising illegal building to sprout around them. 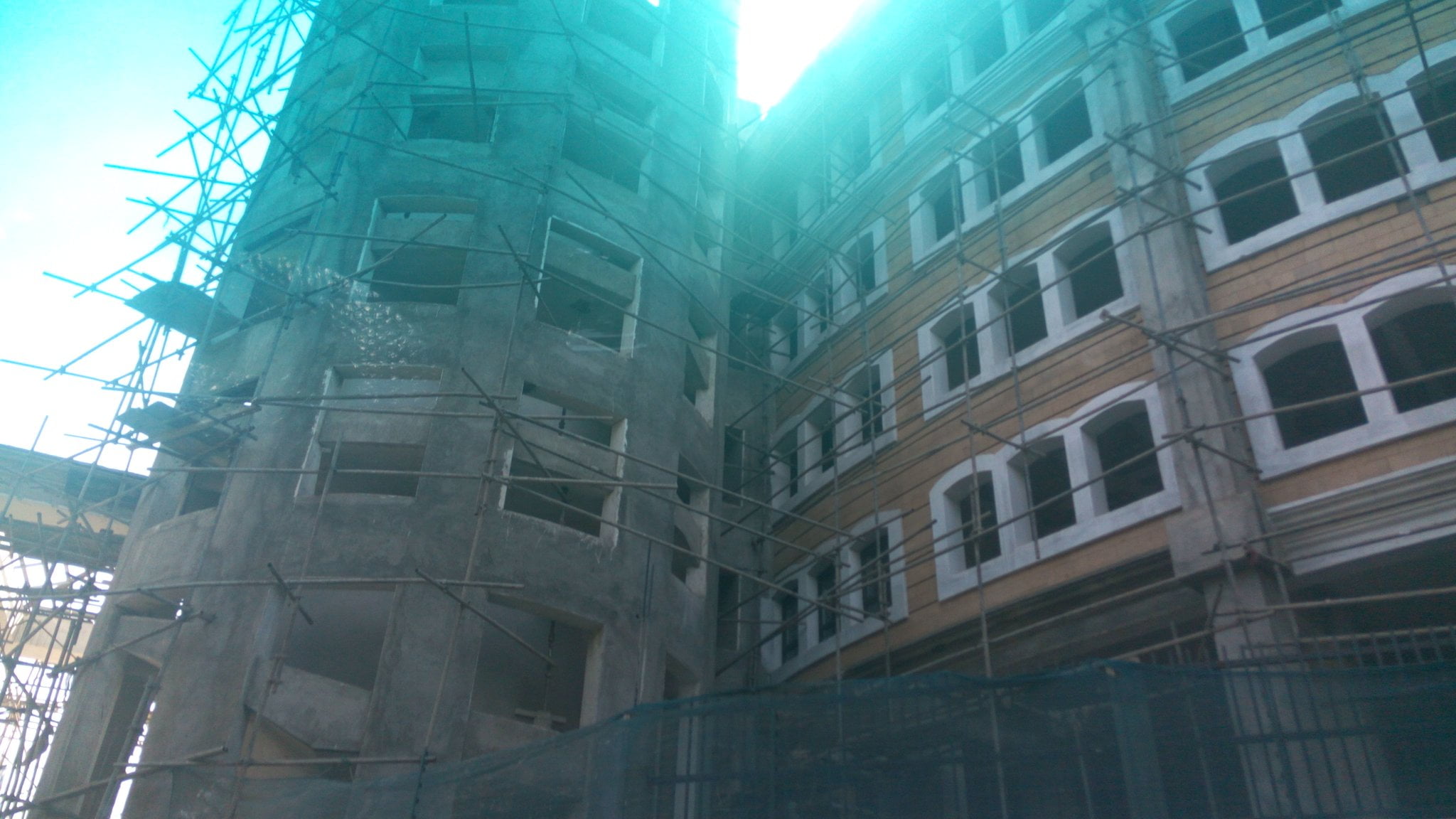