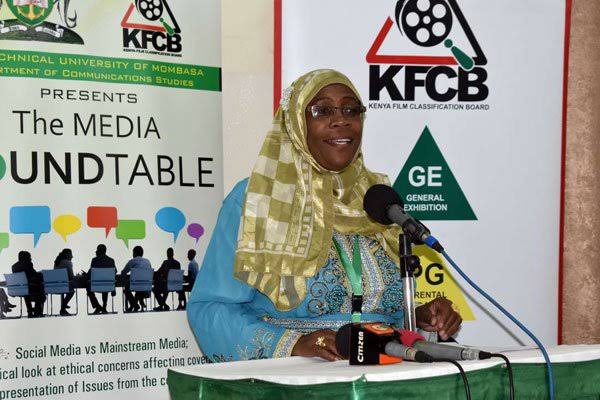 In yet another case of corruption in state-funded institutions, a report by Auditor General Edward Okuko has questioned how the Technical University of Mombasa spent Ksh. 4 million shillings on five television sets, with each costing Ksh. 910, 689.

The report goes on to show that the supplier delivered 65 inch TV sets instead of the 70 inch size TVs in the supply order.

Ouko also noted that the audit revealed procurement was done through requests for quotation contrary to the Public Procurement and Disposal Act of 2005.

Away from the TV sets, the university also cannot account for Ksh. 6.3 million that was apparently paid out as gratuities to staff members. When asked to provide supporting documents, they were nowhere to be found.

If that isn’t enough, the university also spent Ksh. 294 million on “personal emoluments” without any authorization.

Despite being allocated Ksh. 1.1 billion for emoluments, the institution ended up unjustifiably spending a whooping Ksh. 1.4 billion within the same period.

The report has also noted that the university suffers from great mismanagement and poor planning which has resulted to the extreme mismanagement of funds and poor performance of the institution in general.

The report was tabled in parliament by majority leader Aden Duale.