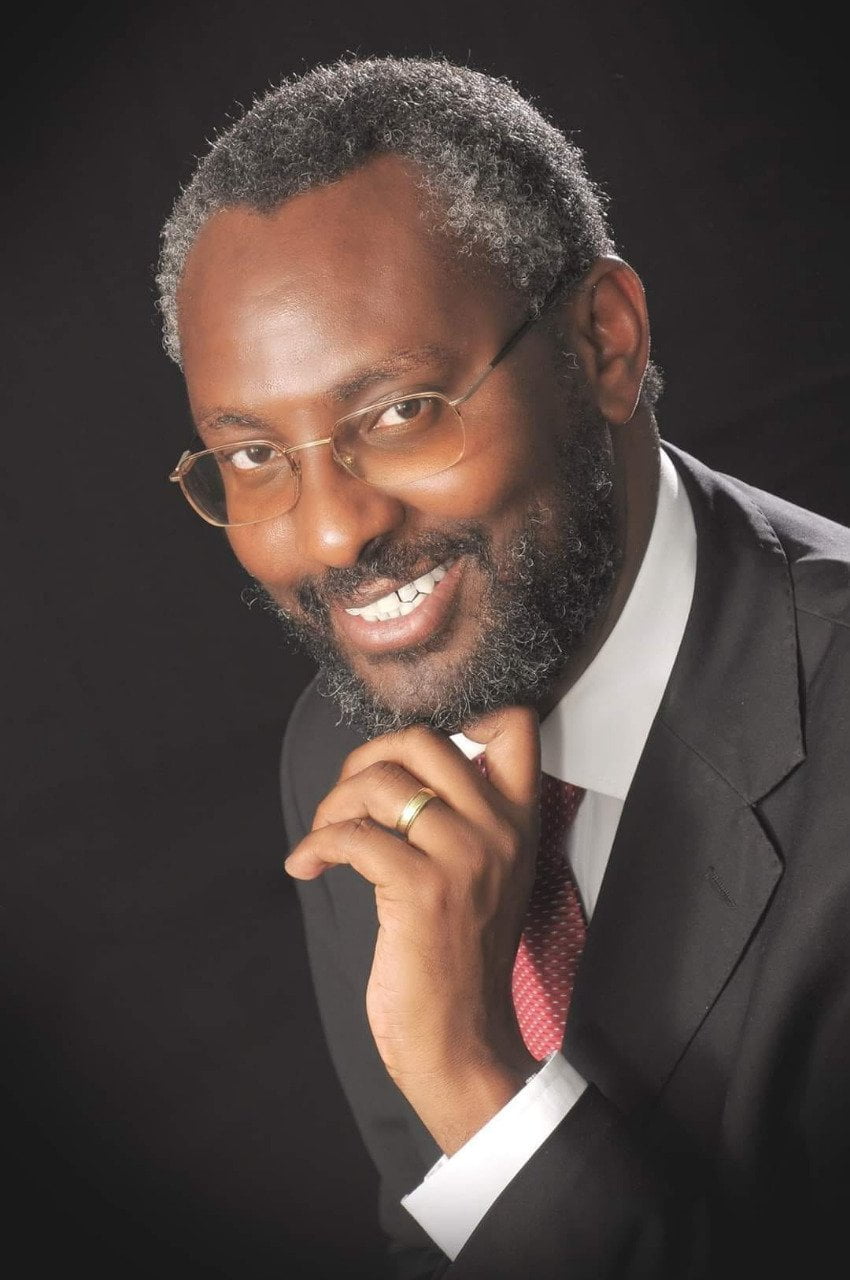 Reports have today emerged that Prof Kiama has been appointed the Vice Chancellor (VC) of the University of Nairobi (UoN).

This is a shocker to everyone who is familiar with the process of recruitment of the VC since the advertisement of the vacancy six months ago.

The interviews were conducted by the Public Service Commission (PSC) and the top three candidates were as follows:

These are the true rankings and were communicated to the Cabinet Secretary (CS), Principal Secretary (PS), Chief Administrative Secretary (CAS), and the UoN Council. The PSC will stand by their rankings and interview results.

Prof. Kama Gitahi didn’t feature among the top three yet he has reportedly been appointed. This has been confirmed by a UoN council letter released today.

Reports indicate that this is being done in a hurry this weekend in order to take advantage of the absence from the country of Right Hon. Raila Odinga, who is currently in China, but who had thrown his weight with Prof. Njoroge.

It is said that Prof. Kiama is being pushed by the Deputy President (DP) William Ruto. The DP has taken this issue personally and has been calling and threatening people with dire consequences if Prof Kiama is not appointed.

At stake for the DP is the control and access of the nearly Ksh20b in capitation, income and research funds at the UoN.

Previously, the DP used Prof Mbithi who granted him juicy contracts in health insurance, AMACO, and security, LAVINGTON SECURITY, among other contracts.

The health contract that was given to the DP’s AMACO firm had initially been given to CIC Insurance after competitive bidding but it was taken by force. CIC appealed to the Public Procurement Oversight Authority (PPOA) but the DP made sure the matter was never heard and determined.

He knows about the DP’s business dealings with the UoN and actually warned him against it in Kisumu early last year at Kisumu Port function.

He twice asked Prof Mbithi to reinstate Prof Njoroge to his position of DVC A/F, but Prof Mbithi disobeyed the order – perhaps with connivance with higher powers.

Prof Kiama is easily compromisable. He was Prof Mbithi’s student in veterinary medicine and Mbithi has ensured that he got plum positions in quick succession at Upper Kabete where Mbithi himself came from.

These positions include Dean and Principal, as well as the Director of the Waangari Maathai Institute which attracts considerable international funding support.

Prof Kiama is implicated in the theft of Ksh 70m from UNES and is keen to become VC so that he can cover his tracks.

He was appointed illegally by Prof Mbithi to the position of DVC Administration which position was not created procedurally as it was neither approved by PSC, the Treasury or the MoE.

In this DVC position, Prof Kiama has been operating a slash fund for bribing council members to approve management decisions.

If Prof Kiama’s appointment is confirmed, it will be another defeat of a Handshake candidate after what happened at KPLC where the third-ranked candidate was pushed through by the DP and Tanga Tanga brigade.

Naturally, the president will look like a lame-duck whose word is not taken seriously and his support in Central Kenya will be negatively affected.

The best cause of action right now would be for the president to stop the process and wait for Hon. Raila who is very familiar with this issue.

It is very important that merit prevails at Kenya’s best university.

At the same time, the DCI needs to investigate the forgery of PSC rankings that were used to appoint Kiama and also to revive their investigations into known financial impropriety at UoN.