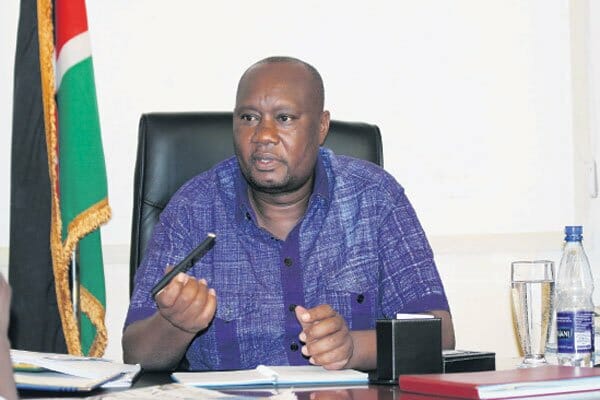 Hello Cyprian, hope all is well.

I have been living in Busia town for a while now. Though being a native here, I am wondering what the Busia County Government is up to. I see on the television, read in the newspapers about what other counties are doing to better the livelihood of their constituents and also up their game of the emerging county development competition as seen lately.

What makes me wonder is what is the county government of Busia doing to up their game. No single road has ever been built nor marked for tarmacking or even is being paved for such practices. Nothing visible except cronyism, nepotism, runaway corruption and tribalism in all public offices.

Consistent and continuous power blackouts has become the norm. Water scarcity has become a blessing to the corrupt county officials. Crowded and congested Busia/Kisumu road has become unbearable in the town itself.

Promised projects such as multibillion dry port, multibillion housing projects, new sewer line system and water projects and myriads of other projects that are yet to be realized have all been grounded.

We have a county full of toothless MCA’s who do nothing but fill their bellies with looted cash.

Can you please try to investigate what’s going on in Busia County Government?

Hello. Thanks for your email.

Despite what you see in the newspapers, all County Government’s are headed by greedy gluttons who are doing nothing other than stuff their pockets with looted funds.

The situation is compounded by the fact that the Council of Governors have bribed nearly all mainstream media house CEO’s and editors, to black out details on graft in Counties.

Worse still, Governors have pocketed Ethics and Anti-Corruption boss Halakhe Waqo, who is turning out to be the figurehead of corruption in Kenya. His officers continue to turn a blind eye on graft, as they are bribed to look the other way.

To add insult to injury, the Judiciary have become greedy as you saw Justice Philip Tunoi being bribed by Nairobi Governor Evans Kidero. They can happily lock up poor people, but the rich will always get away.

You need to start preparing to revolt in your constituency. Encourage your fellow Bungoma citizens to pelt your Governor’s vehicle with stones, eggs and human feaces so as to show your contempt.

One day, Kenya will get the leaders it deserves.