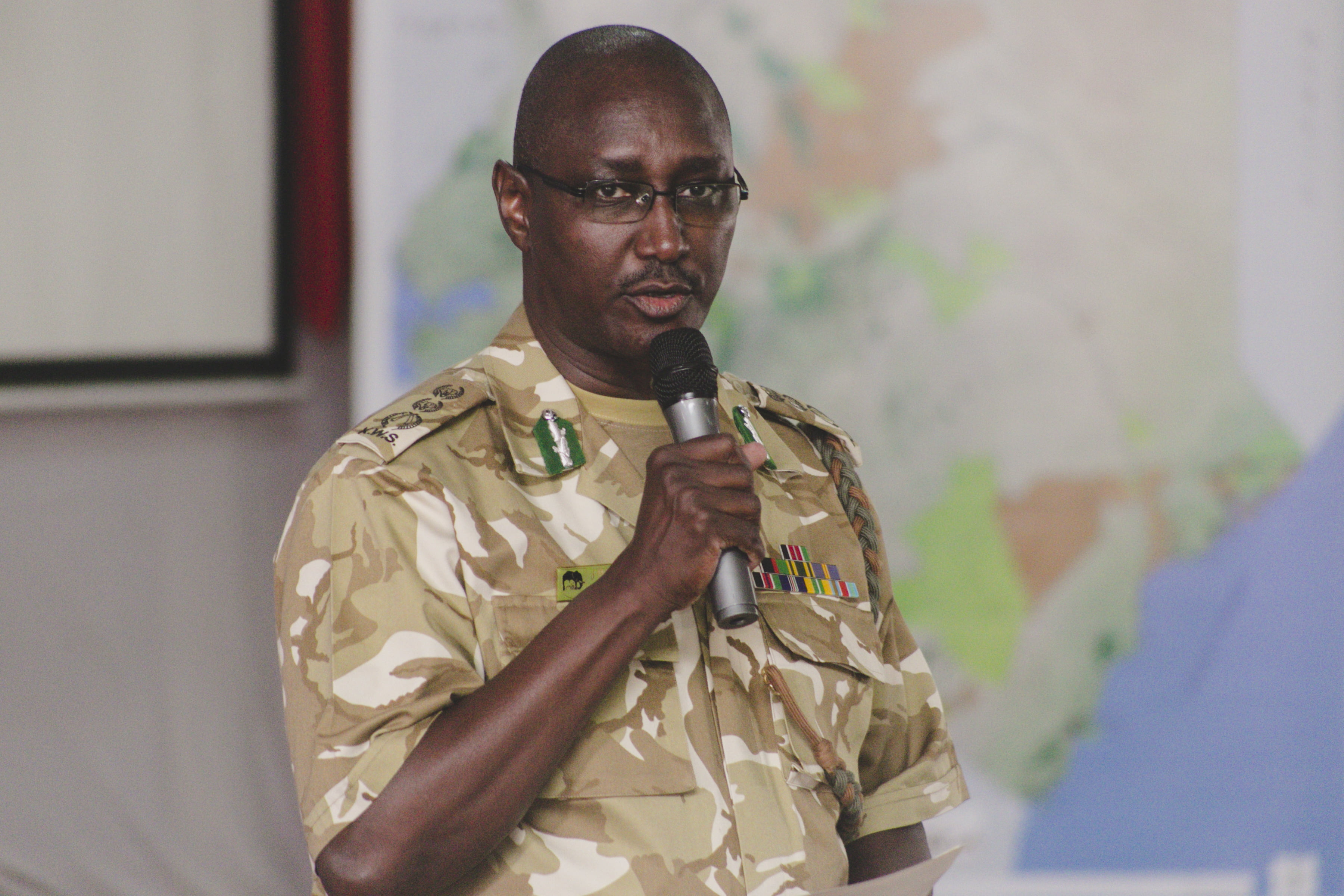 Kenya’s most corrupt state corporation, Kenya Widlife Service (KWS) has now gagged their employees as the corporation struggles to contain information leaked to this website.

We have in the recent past covered a lot about corruption at the state corporation that was once under the spotlight after neglecting their staffer that had passed on.

Today, we received a confidentiality documents where the KWS employees are being forced to sign the trash documents in order to commit and agree that they won’t leak any information to the public.

‘An employee shall not, under any circumstances, communicate with the media either in writing or by granting interview and making statements on matters affecting the Service programs or policies without the specific authority of the Director General. Where such authority has been obtained, the employee shall communicate with the press through the respective Divisional Head’, part of the new code of conduct seen by the editor of this site states.

‘Consequently, attached herewith please find an extract of the Service Code of Conduct to be signed by every employee under your jurisdiction. After signing, a copy is to be returned to this Headquarters for record purpose while the employee shall retain the original for reference’, the letter from the new DG Waweru states.

The documents are supposed to be signed and returned by 23rd April, 2019.

Ironically, the employees are required to raise such issues with the Director General and other seniors yet we all know these are the crooks controlling the corruption cartels within KWS.

The Kenya wildlife staffers are some of the poorly paid, in this country, with media always bribed not to highlight their plight.

Corruption within KWS has seen things spin out of control. The KWS is among a number of state agencies flagged by Auditor General Edward Ouko.

Mr. Ouko says its financial statements do not paint a true picture of its financial position, performance and cash flow for the probed financial year.

KWS claims that the circular is to be signed as required by the Pulic Service Commission (PSC). So when they loot the agency, they dont want employees to whistleblow?

We at cnyaundi.com urge staff at KWS not to keep quiet in case they come across mistreatment, corruption, poaching of animals by management and other ills.

Use the contact details given below this article to reach us.

In this article:Kenya Wildlife Service