The fraudulent HF Group still remains the only bank listed on the Nairobi Stock Exchange to post losses.

Their stated 110.1 million loss for the financial year 2019  is still grossly understating their true loss position as loan loss provisioning figures are being cooked. Last year the bank was forced to shut down its house construction wing HF Development and Investment Limited in a move aimed at cutting losses

Group CEO Robert Kibaara (earlier been sacked from National Bank) who has been publicly touting HFs effort in auctioning homes worth 2 billion hatched a new fraud scheme to take advantage of their auctioning drive. The valuers of these homes are overvaluing the property to buyers and they split the difference with Kibaara and his goons. Kibaara and the rest of the staff are actively “buying” property from those with non- performing loans at throw away prices further extending their graft shenanigans. 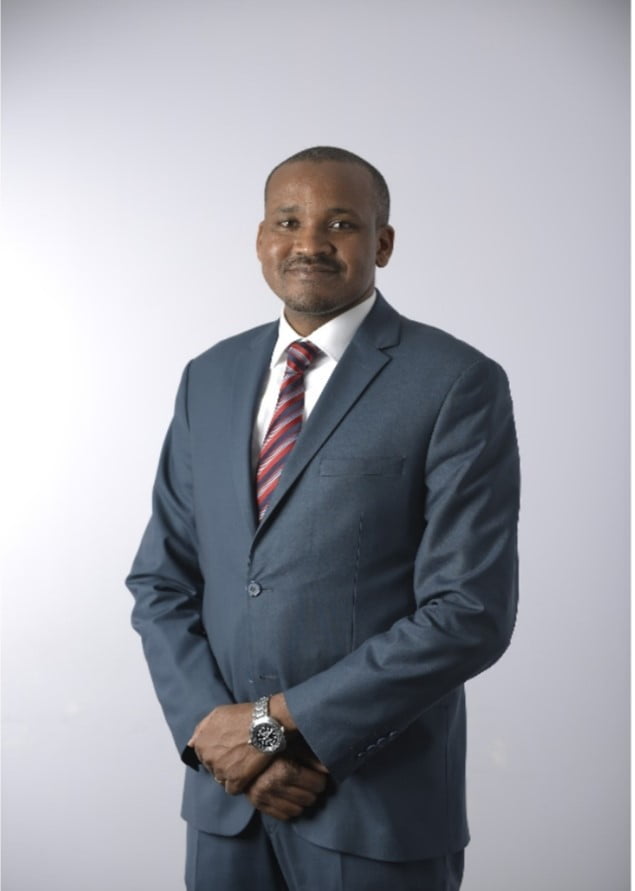 HF whistleblower former Credit Director Kevin Isika landmark court victory against the mortgage finance institution not only vindicates his explosive exposes on the bank but also underscores the draconian way in which former Group CEO Frank Ireri,former bank CEO Sam Waweru humiliate and sadistically employees who went against the corruption gravy train i.e. serving show cause with imaginary offenses in an ambush manner and not giving sufficient time for employee to respond to allegations, blocking access to email, files and documents that employee could have utilized as evidence and source information to defend themselves, sending humiliating emails to all bank staff to indicate they have sacked an employee.Isika’s 8.9 million shilling monumental court victory is highlighted in the article below

In an attempt to cut down costs when the bank experienced reduced revenue due to Isika’s and cnyakundi.com revelations,Ireri and Waweru (with aid of sacked HR pervert Ben Lanya and drunkard Raymond Mwangi to be discussed later) used such dubious tactics to sack other employees.When Kibaara took over from the ousted Ireri and Waweru,he continued with the sackings to create room to bring in his immediate former employer NIC bank goons who earn exorbitant salaries yet add little value and are facilitators of the pilferage schemes.

There was a massive sacking of almost the entire Executive Committee (EXCO) decision making body for corruption and poor job performance. The following were the casualties.

Despite this purge, some well-connected filth like Chief Operating Officer George Njuguna had managed to hang on and even amass even more power.George has powerful connections to the Kenyatta family and the thief Chris Kirubi thus deemed himself an untouchable.

This enabled him to operate with impunity and had a lazybones persona as normally late to the office, disappeared from his desk for hours on end as his subordinates toil all day.Njuguna had outmanoeuvred the hardworking and thorough George Mutua (who was nearly 20 years his senior) to become his boss.

A sadistic hypocrite who pretends to be supportive of people yet backstabs and gossips about others behind their backs and sacks his juniors for the flimsiest of reasons.

One would be forgiven for asking how this fat, spoilt rich kid became Head of  ICT at the then Commercial Bank of Africa (a Kenyatta tier one bank) while just 29 years old, before joining HF Group to become Chief Information Office and Chief Operations Officer at 33 years of age; of course not by merit but dubious connections.Alas, Njuguna was to pull off another stunt using his dubious connections to become IT Director/CIO at Safaricom at just 35 years old joining Mr. 10% bribe Michael Joseph and drunk hit and run killer Director Sylvia Mulinge .Truly Kenya iko na wenyewe. 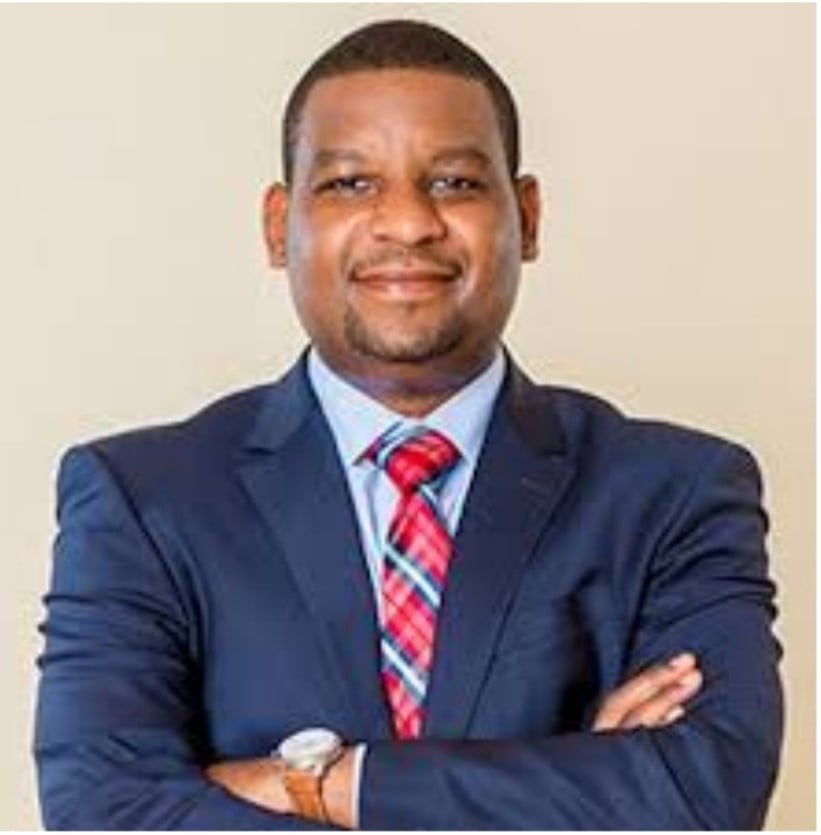 The former GM of Human Resources the pervert Ben Lanya, came to learn the lesson of ‘what goes round comes around’ and ‘people who live in glass houses should not throw stones’.

Lanya alongside his former subordinate the drunkard HR Manager Raymond Mwangi, were notorious for digging up dirt on employees and arranging kangaroo court disciplinary action committees where the decision of sacking was a foregone conclusion even before the committees had been convened.

He operated with blatant impunity forgetting that his womanizing perversions could prove to be his Achiles heel and would be used against him.

He was eventually exposed with explicit sex tapes and sacked as he was found guilty of seeking sexual favours from female staff so that he can give them promotions, remove them from the punitive performance improvement plans, approve for them staff loans or transfer them to better roles or branches. Divine justice for an arrogant pervert. 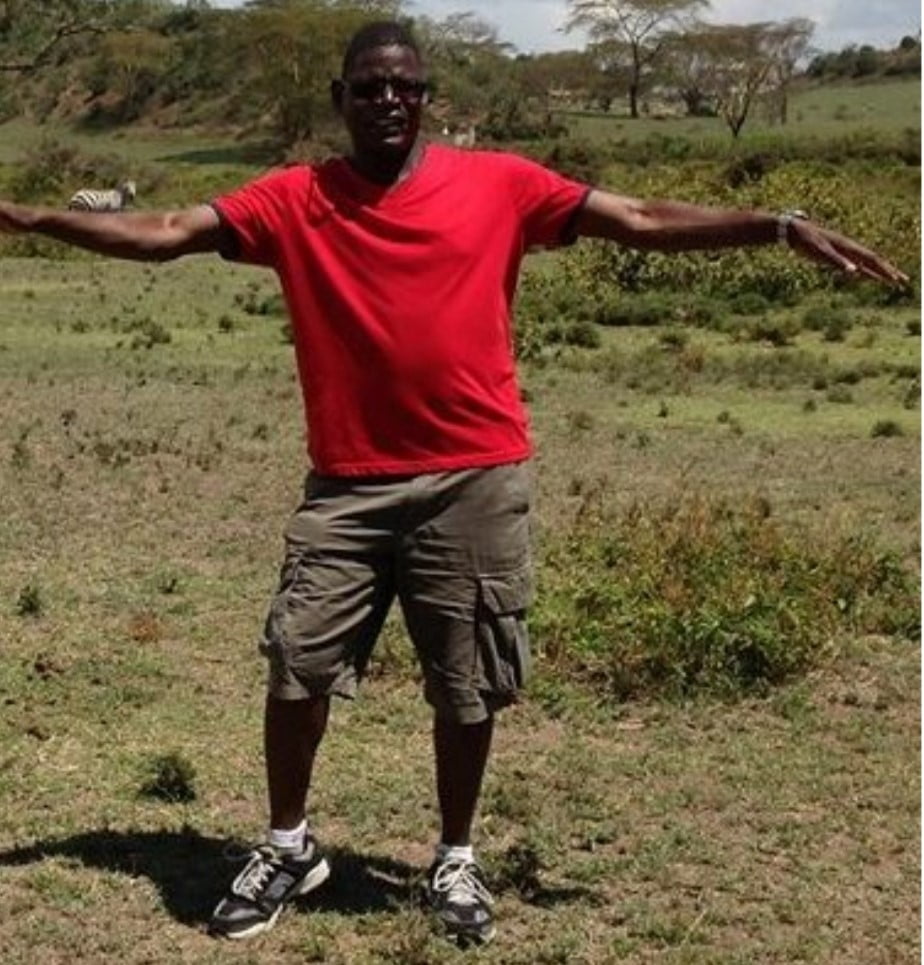 Ben Lanya’s junior HR Manager Raymond Mwangi is an evil personality by nature. A drunk and a chain smoker, his eyes are reddened with intoxication. He once came to the office with wounds from a bar fight and is known for being rude, cruel, malicious and derives sadistic pleasure from humiliating employees. 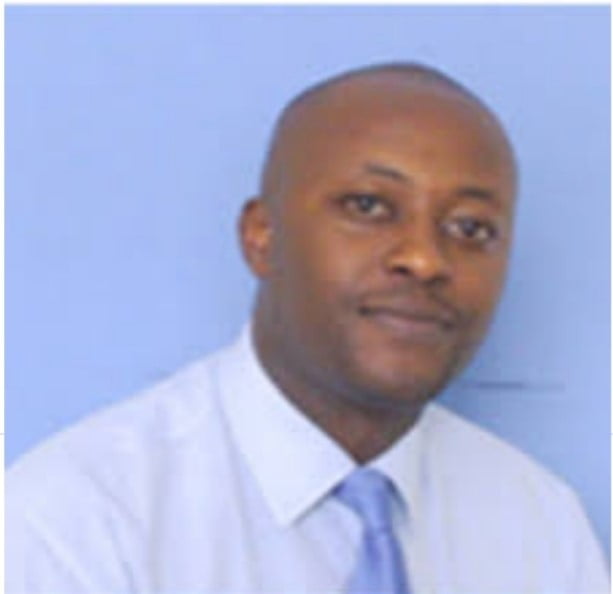